In our age of social media, everything in life has become faster. Access to information, communication, and as a result, trends. Trends go from “unheard of” to “overdone” faster than ever, and I’m worried it’s becoming detrimental to people’s health — especially for teens.

When my grandmother was my age, the “hourglass figure” was popular. When my mom was younger, the 90s super-thin “heroin chic” was the ideal body type. But as a teenager today, I’ve already seen both of these trends in just the past few years. Now, body types go in and out of popularity as quickly as some change their clothes.

Being an impressionable teenager, it’s difficult seeing the way I naturally look go from being praised to criticized and back again. Receiving these messages fosters insecurity and never-ending dissatisfaction in myself. And I’m sure others feel the same way. If we’re constantly shown a new ideal, we’re always going to strive for change instead of being content with ourselves.

Now that it’s a new year, there’s a surge in marketing unrealistic body and diet goals as people use this time of year to prioritize self-improvement. It’s important to keep in mind that these goals don’t have to include looking like celebrities — people that have unlimited resources dedicated to their appearances.

As someone who spends a lot of time on social media, I know that content about body goals and diet culture won’t go away. For peace of mind, I try to avoid as much of it as I can and stay grounded in my own ideas of what is important when it comes to my health — like eating whenever I feel hungry or getting enough sleep at night. We shouldn’t let influencers and the internet dictate our personal health and fitness, especially if it’s based on aesthetics. 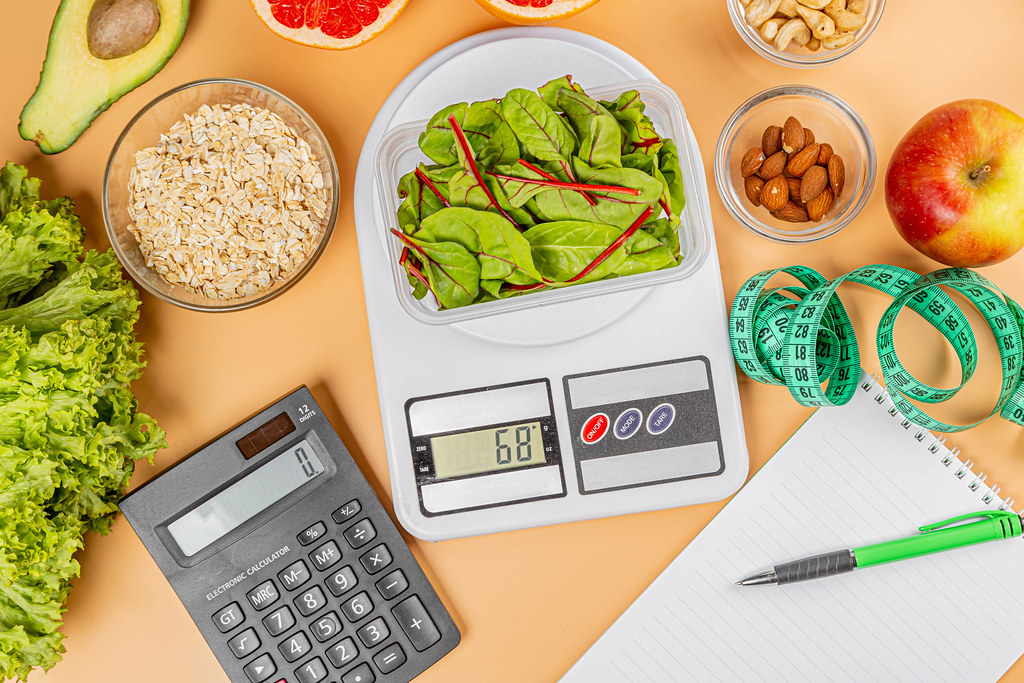 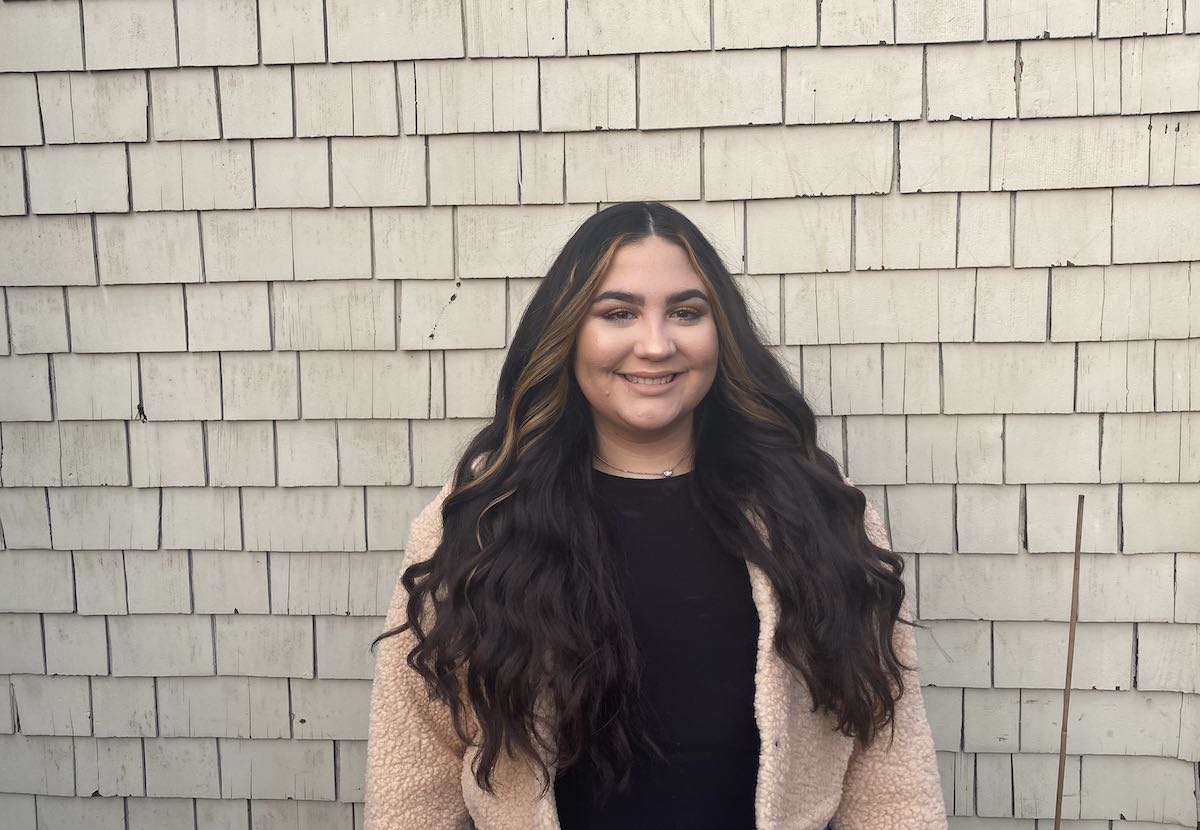 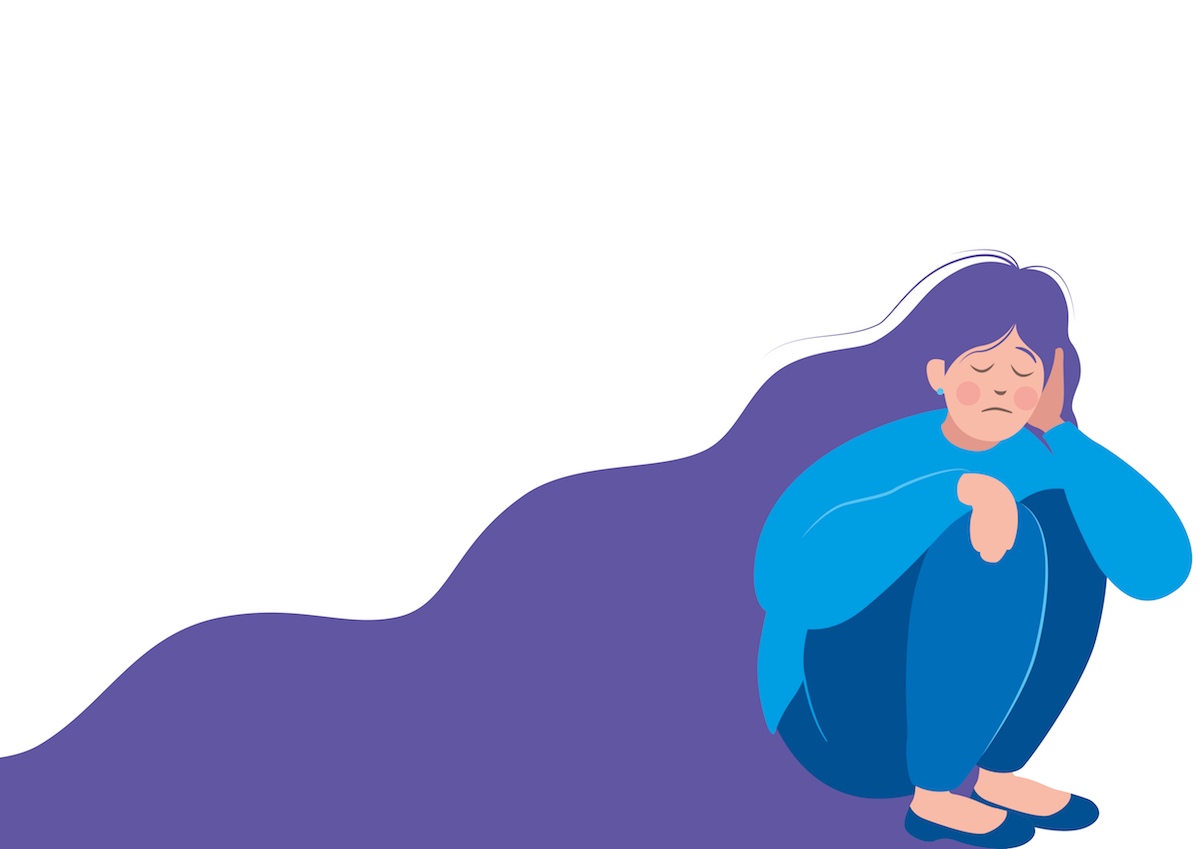