Jaden Smith opened up about his past struggles with eating on Facebook’s “Red Table Talk” and how his vegan status affected his weight.

During a conversation about gut health, the 23-year-old actor also shared how his parents had concerns about his weight.  In a previous episode of her show, Jada Pinkett Smith said her son was “wasting away,” noting he wasn’t getting enough protein after shifting to a vegan diet.

“He just looked drained, he was just depleted, he wasn’t getting the nutrients,” she said. Will said Jaden had “dark circles under his eyes” and “a little grayness to his skin.”

After an intervention with his parents, Jaden sought medical help to increase his protein intake through shakes. He also got other nutrients through vitamins and supplements.

“That’s half of my diet,” he said, noting it took him some time to “figure it out” when it came to maintaining his body weight. “It’s like a password that I have to find to my body. I’m like, 10 pounds heavier now at this point.” 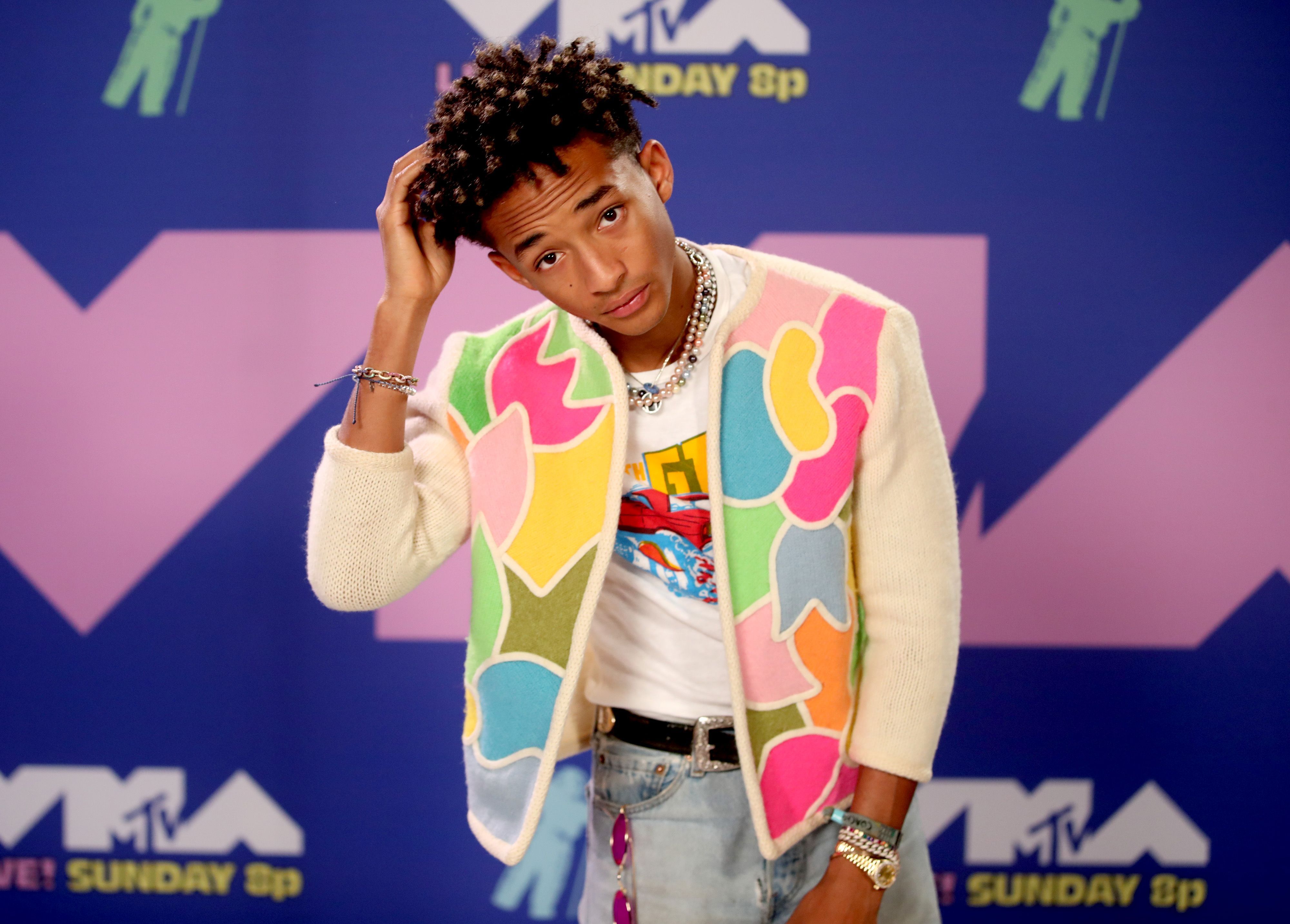