Model Jordyn Woods opened up about her recent journey, physically and mentally, as she launched her news fitness app. But some are criticizing her transformation.

The app, “FRSTPLACE,” focuses on all-round well-being, including mental health and weight loss, both Woods has struggled with.

In an Instagram story, Woods said, “on the internet everyone feels entitled to know every little thing, but to be honest that’s nobody’s business.”

Rumors were sparked regarding the legitimacy of her weight loss after she posted a before and after photo.

“Jordyn Woods is starting a fitness app and acting like she didn’t get surgery,” a critic posted on Twitter.

Despite her frustration with the backlash she expressed in the same post that five years before, she had lost her father, causing her to fall into a deep depression.

In 2018, she posted on YouTube, “Opening up for the First Time,” and explained what she went through and how she dealt with the loss. Through working out and being active, Woods was able to improve her mental health.

There have been many stories from fans expressing similar experiences. Her biggest fan, however, is NBA player Karl-Anthony Towns who tweeted, “FITNESS SAVED HER LIFE! If you are a man or a woman and don’t like where your body is at…then download the FRSTPLACE app.” 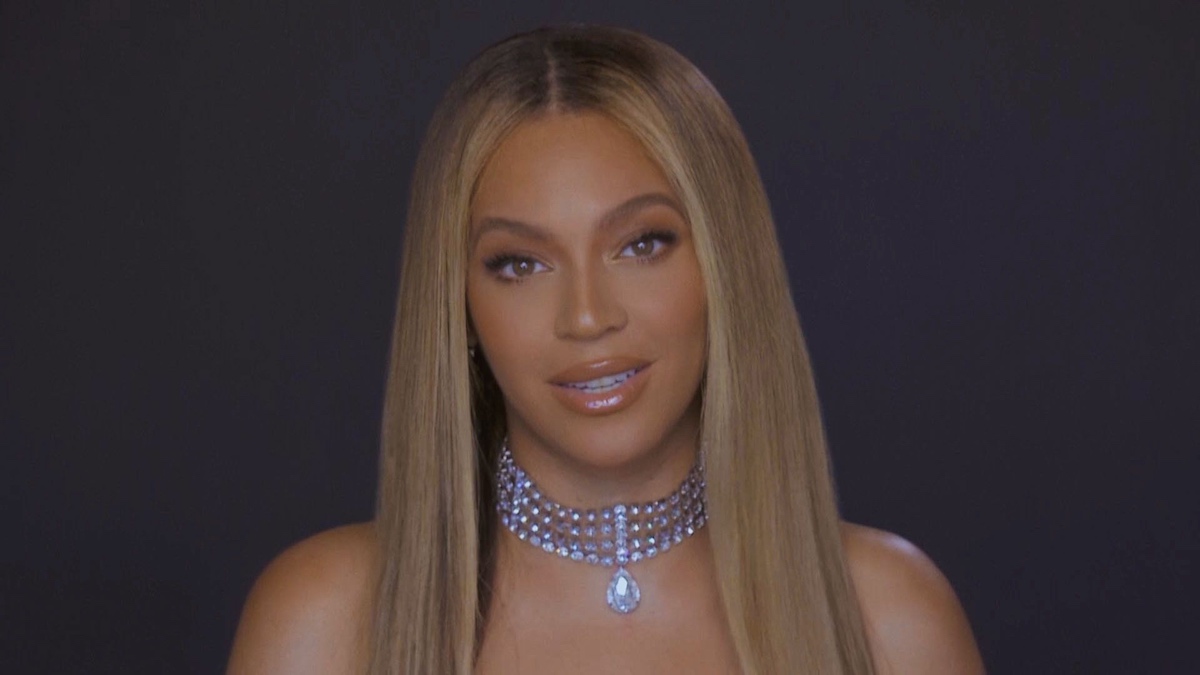