Timothee Chalamet recently opened up about feeling ‘intensely judged” due to the pressures of social media platforms, according to People Magazine.

Chalamet, 26, spoke to reporters at the Venice Film Festival, where he said social media may lead to “societal collapse.”

“I can’t imagine what it is to grow up without the onslaught of social media,” Chalamet added. “And it was a relief to play characters who are wrestling with an internal dilemma absent the ability to go on Reddit or Twitter, Instagram or TikTok and figure out where they fit in.”

“I think societal collapse is in the air — or it smells like it — and, without being pretentious, that’s why hopefully movies matter, because that’s the role of the artist … to shine a light on what’s going on,” he continued.

Chalamet is featured in a new movie “Bones & All” about two cannibalistic lovers who embark on a 3,000 mile cross-country road trip across America. 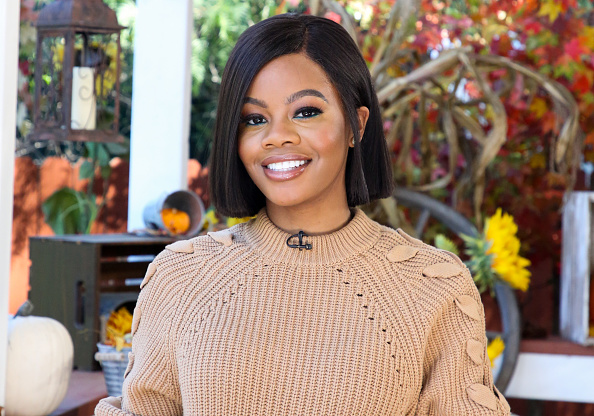 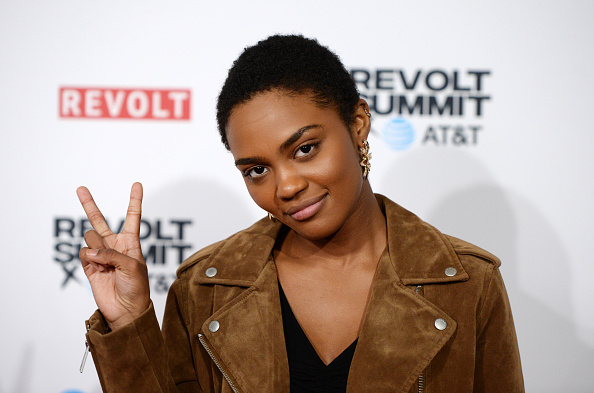