We should have seen it coming, right?

Recreational cannabis is legal for adults in 10 states plus the District of Columbia, and first-time weed buyers are hitting dispensaries all over the country in droves. If your parents are over 50, like mine, they’re in one of the fastest growing groups of cannabis consumers in the United States.

Still, it’s confusing to keep up with the changing world of legal weed, even for seasoned burners. No worries, man: read on for all your parents’ weed questions (and maybe some of your own) explained.

You know, you’re not wrong… But dabbing in the context of cannabis means something completely different. A “dab” refers to a small amount of cannabis extract. Extract has many nicknames, like shatter, oil, wax or rosin. Dabs can test at more than 90 percent THC.

The dab is placed onto a hot quartz or metal surface and inhaled, usually using a special bong (a “dab rig”) or another type of filtration system. Some companies add extra terpenes (the aromatic chemicals found in cannabis plants) that enhance the flavor and smell of their extracts.

“Vape” isn’t a substance-specific term. There are two main types of vaporizer: “herbal” vapes and vape “pens.” Both can refer to either cannabis or nicotine devices.

If the device has a metal or wire mesh chamber for dry materials, it’s an herbal vape. This type produces very little visible vapor and often lacks a detachable battery. Some are built for tabletop use, others are handheld. These are basically for pot, but technically you can use them to vape dry tobacco as well.

Vape pens are used for liquids, like cannabis extract and nicotine “e-juice,” which are tricky to tell apart. Both can be yellow-golden or reddish-brown, but cannabis extract is thick and resinous (or even solid at cool temperatures) and produces moderate amounts of harsh vapor when heated. Nicotine liquid is made from runnier liquids —  glycerin and propylene glycol — that create a dense, foggy vapor. E-juice also usually has added flavoring.

The top image is a common disposable vape cartridge, pre-filled with cannabis extract. The bottom one is a common e-juice tank. Notice how they’re being held at the same angle, but the air bubble is “stuck” in the thick cannabis extract? Finally, pay close attention to black rectangular vapes. Certain cannabis vape brands mimic the discreet look of JUUL e-cigarettes, making them very hard to distinguish.

Cannabis taxes aren’t just super high, they’re super confusing. Take California, which has a 15 percent excise tax on pot and its products. This tax is based on the average market value of a product, not its sticker price. On top of that is ordinary sales tax, which is applied to almost everything you buy at any store, and varies depending on where you are. For example, in San Francisco, sales tax is 8.5 percent. These taxes alone can generate a 25 percent additional charge in some counties.

And it doesn’t stop there: localities in California sometimes enact their own taxes. Last year, San Francisco passed a recreational cannabis tax to be imposed on pot businesses grossing more than $500,000 a year. Yet despite (or perhaps because of) the steep rates, tax revenue generated from recreational cannabis sales was smaller than expected in 2018. Total sales dropped half a billion dollars after legalization, suggesting many pot consumers are seeking cheaper black market alternatives.

What’s the deal with weed packaging these days? You used to find cannabis in glass or pop-top plastic jars at dispensaries. It wasn’t uncommon for pot shops to store their buds in large containers and package amounts to-order. But when recreational laws passed in California, so did a bunch of strict packaging regulations. Now all cannabis products have to be in resealable child-proof containers even before they arrive at a dispensary. Bad news for grandma’s arthritis.

While it’s now easy to find really strong weed, there are plenty of other options for folks who don’t want to be knocked out. One of the advantages of buying legal cannabis that didn’t exist back in the day is that the law mandates lab testing, so users can know how strong their pot is. A good bud-tender can recommend specific products, depending on a customer’s tolerance level.

Sorry, I think you’re on your own with that one. Good luck! 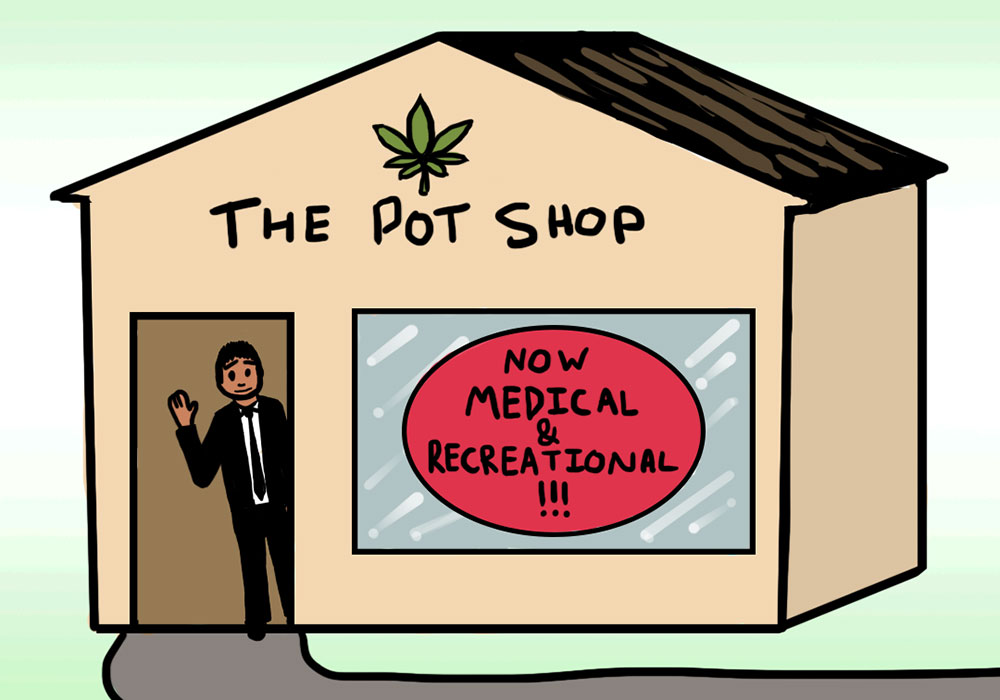 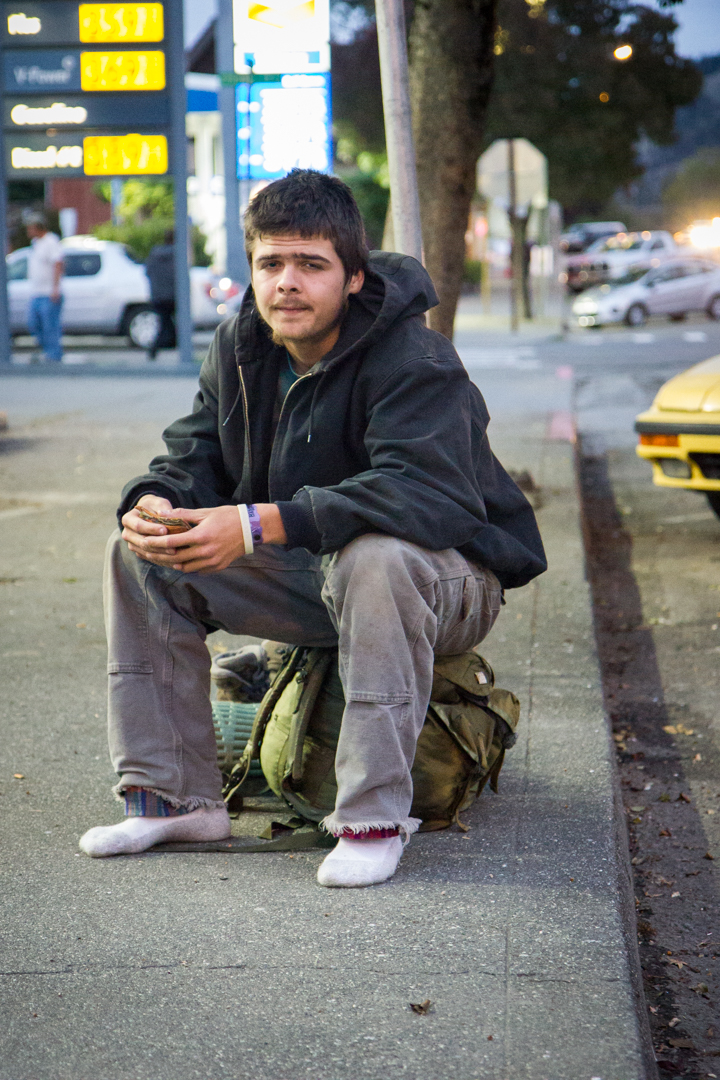