With colleges opening up their campuses and dorms amidst the surge of COVID cases, the push for young people to get vaccinated is in full force — especially as more and more young unvaccinated people test positive for COVID. In the summer, the Centers for Disease Control and Prevention reported that the lowest vaccination rates and intent to vaccinate are among 18 to 24-year-olds. Why is that?

The young people surveyed by the CDC often cited concerns about how safe the vaccines are and their effectiveness. For 22-year-old Mahal Bryant, that was how he felt when he was interviewed over the summer. He said he was waiting for the Food and Drug Administration’s approval.  “If there is a FDA approval, I’m more than likely wanting to get it just because that provides me with some foundation of clarity and security,” said Bryant.

Since then, the FDA has approved the the Pfizer COVID vaccine. But at least initially, it didn’t lead to a rise in vaccination rates, according to Business Insider.

High school senior Jeremy Carter was also initially hesitant to get vaccinated, but his reluctance was rooted in the long history of medical mistreatment of Black and brown communities. He also mentioned that the spread of misinformation on social media made it difficult to separate what information was real and what was not.

Eventually though, Carter made the decision to get vaccinated. “Despite my hesitations, getting the vaccine is a lot better than getting sick,” he said. “It was just putting in perspective this is about keeping us safe, keeping our community safe and the people around us safe.”

Even though Carter made his choice and got vaccinated, he told me that people shouldn’t jump to conclusions around why others have vaccine hesitancy. “This should be a conversation approached with empathy as opposed to attacking and saying, ‘Oh, you’re ignorant,’” he said. “Because it’s not ignorance. There [can be] something very valid behind that.”

As an immunocompromised person, Virginia Gaffney, 21, was worried about how safe it was for her personally to get vaccinated.

“[At first], there was a question whether my immunocompromised body would be able to handle it.” Gaffney said. “But when the vaccine did become available to me and other Texans like me, it did not indicate that I would be in the group that was not advised to receive it. So at that point, I was like, okay, I can trust the science and I can get this shot.”

When I told Gaffney that young people ages 18-24 have the lowest vaccination rate, Gaffney wasn’t surprised. “The majority of people my age I know got vaccinated on their college campuses,” she said. “But college is [often so] inaccessible in the United States, it’s not surprising at all that so few young adults have gotten the vaccine.”

To get young people on board with COVID vaccination, the government has gone through creative routes to get the message out. But Gaffney argues that won’t do much good. She said that in order to see the uptick in young adult vaccinations, there needs to be mandates.

Over the past few weeks, there’s been movement in this direction, as the federal government and school districts roll out new guidelines. President Biden recently required all companies with more than one hundred workers to require vaccination or weekly testing. In addition, many colleges and school districts have recently mandated vaccines for eligible students.

With vaccine rates having a ways to go, at-risk young people like Gaffney don’t feel a sense of safety yet even if others are able to enjoy being back in the world and on campus. “A lot of young people are excited about the world ‘opening back up,’” she said. “But for people like me, it’s shutting down again because we have to sit there and decide that even though the door says ‘open’ it’s not open to us.” 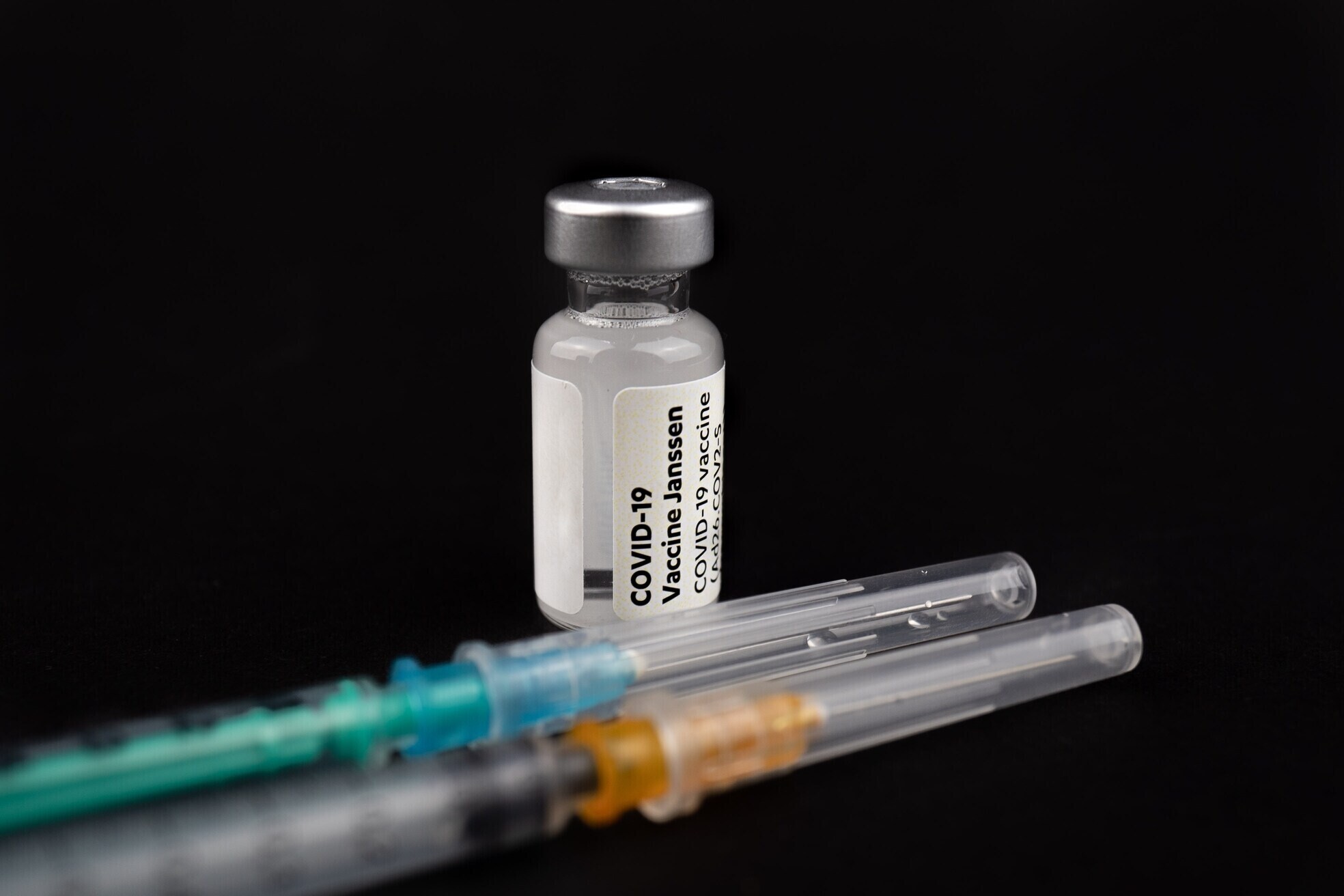 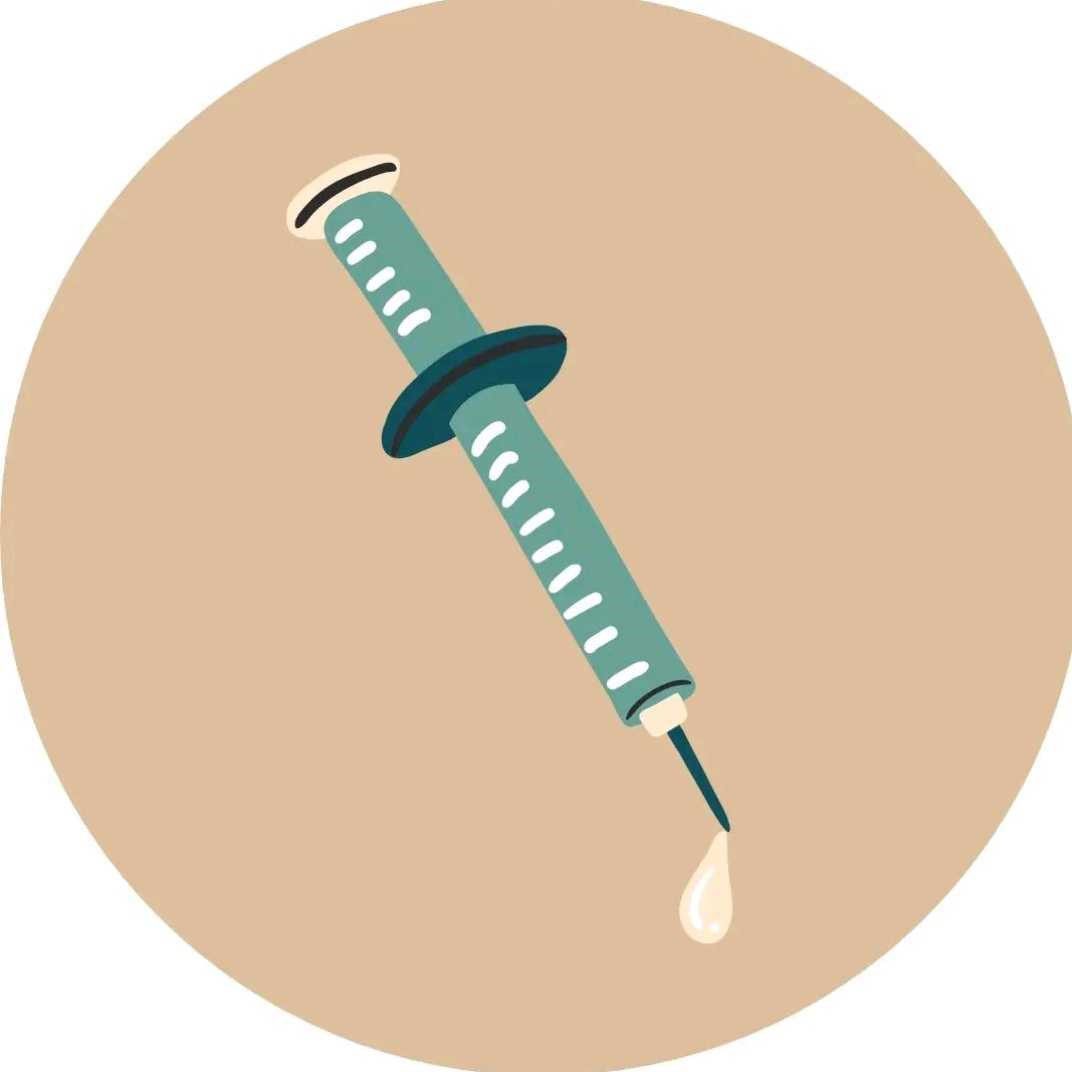 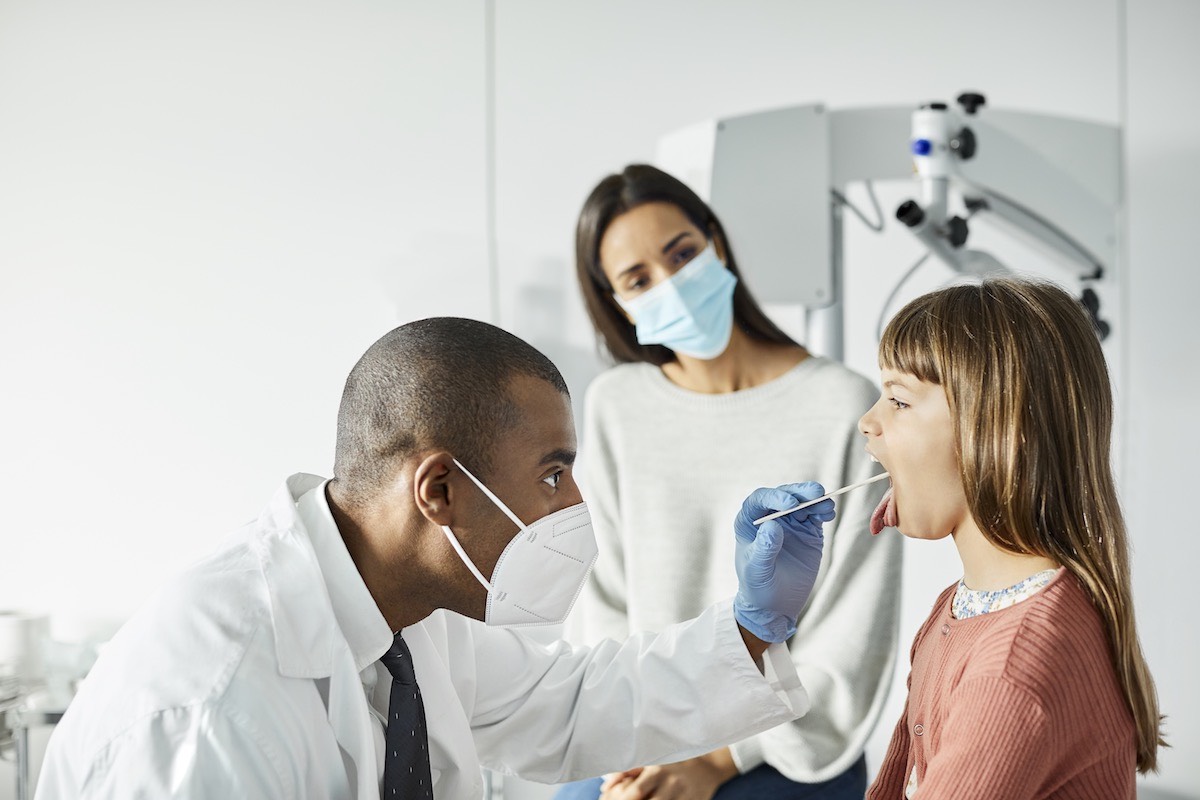