Sam Brinton was 11 years old when they were first subjected to conversion therapy. “I remember my therapist telling me horrible lies about me and my sexuality — that I was the only gay person left alive, that I was going to die of HIV and AIDS, that my god didn’t love me.”

Sam was raised by Southern Baptist missionaries, who became physically abusive when Sam came out as gay. So the family sought professional help.

“They were in shock that their child, who they thought was a good, God-fearing child, was sinning in this kind of way,” they said.

Today, Sam is a successful 30-year-old who identifies as bisexual and genderfluid. But at the time, when words did not make Sam straight, “[my therapist would] move to really mean and physically aversive techniques where they put my hands in ice or in heat, or even electricity trying to scare me or physically hurt me out of being gay.”

Like Sam’s family, many people seek conversion therapy for themselves or their children due to religious beliefs, discomfort in their sexuality, or misinformation about the practice. Unfortunately, their demands are met.

Despite the faulty science behind it, only 14 states and the District of Columbia have laws banning the practice on minors. According to The Williams Institute, UCLA School of Law, nearly 700,000 American adults have received conversion therapy at some point in their life, 350,000 of them during their adolescence. The practice is especially dangerous to minors who are already in the tumultuous period of trying to figure out who they are. There has been at least one suicide connected to the practice and Sam confirms the risk.

“Lesbian, Gay and Bisexual youth that come from rejecting families, like those that put them through conversion therapy, are 8.4 times as likely to attempt suicide as those that come from accepting families. So I was already basically having a much higher rate of attempting suicide. And that’s true, I attempted suicide many times in my life.”

Organizations like the Alliance for Therapeutic Choice and Scientific Integrity (previously National Association For Research & Therapy of Homosexuality), still offer potential clientele “competent licensed, professional assistance … for persons who experience unwanted homosexual (same-sex) attractions (SSA).” Testimonials of people “cured” by conversion therapy (these testimonials haunt me to this day, read with discretion!) clearly display the shame and trauma that they have been forced to endure.

Sam describes the trauma of conversion therapy in a metaphor: “If you are an adult, you could eat 100 Big Macs in a row, and I wouldn’t be able to stop you. I would tell you that it is really unhealthy … but I can’t stop you from doing it. But if you ever saw a parent force-feeding a child 100 Big Macs, you would be like, ‘that’s wrong! we should stop that!’ That’s what I think of when it comes to conversion therapy. This idea of a child having no choice but to accept something that is not healthy for them isn’t a good idea.”

And that’s what motivates Sam to now work at The Trevor Project as the head of advocacy and government affairs where they “get to represent LGBTQ youth interests… making sure that advocates across the country know how to work to save young LGBT lives…LGBTQ youth need to know that we have people fighting for us.”

The Trevor Project’s 50 Bills 50 States campaign has already passed bills against conversion therapy in nine states in the past two years. There are now 14 states across the country plus the District of Columbia with bills banning conversion therapy for minors.

Other policy changes are also beginning to shift towards banning the therapy. California Assemblymember Evan Low introduced a bill to ban conversion therapy, classifying it as consumer fraud. Although Assembly Bill 2943 has been shelved for the time-being, Low says the bill would set an important standard.

“There is nothing wrong with being LGBTQ,” he said in a written statement. “If this bill passes it will…set an example for the rest of the world that this practice of conversion therapy is not only fraudulent, but extremely harmful and should be seen by consumers as a scam.”

He told YR Media “People spend years of their lives and thousands of dollars on these programs only to find that they have wasted their time and money on false promises. The people of the LGBTQ community deserve to be treated equally and therapy isn’t needed to change their sexual orientation.”

Conversion therapy is not a thing of the past. It is still very real and very detrimental for many LGBTQ+ folks today.

“It’s something that people think happened but isn’t happening… We get calls at the Trevor Project every single week from [people who are] experiencing or about to be put into conversion therapy. So we have a lot of work left to do,” Sam says.

But on the bright side, popular culture is exploring the issues conversion therapy raises in the new movies The Miseducation of Cameron Post and Boy Erased, Sam is engaged to be married, and awareness and laws are coming to the forefront of our cultural dialogue. 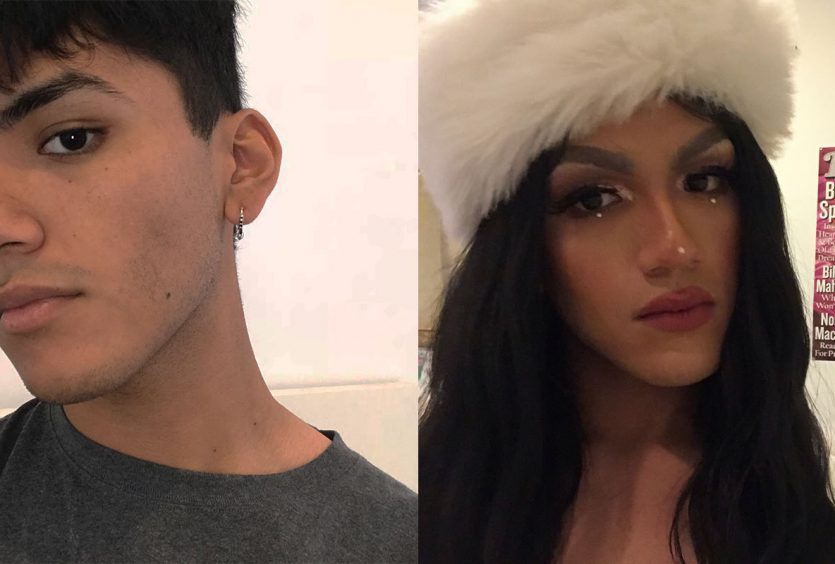 Video: Why Are Millennials Having Less Sex? 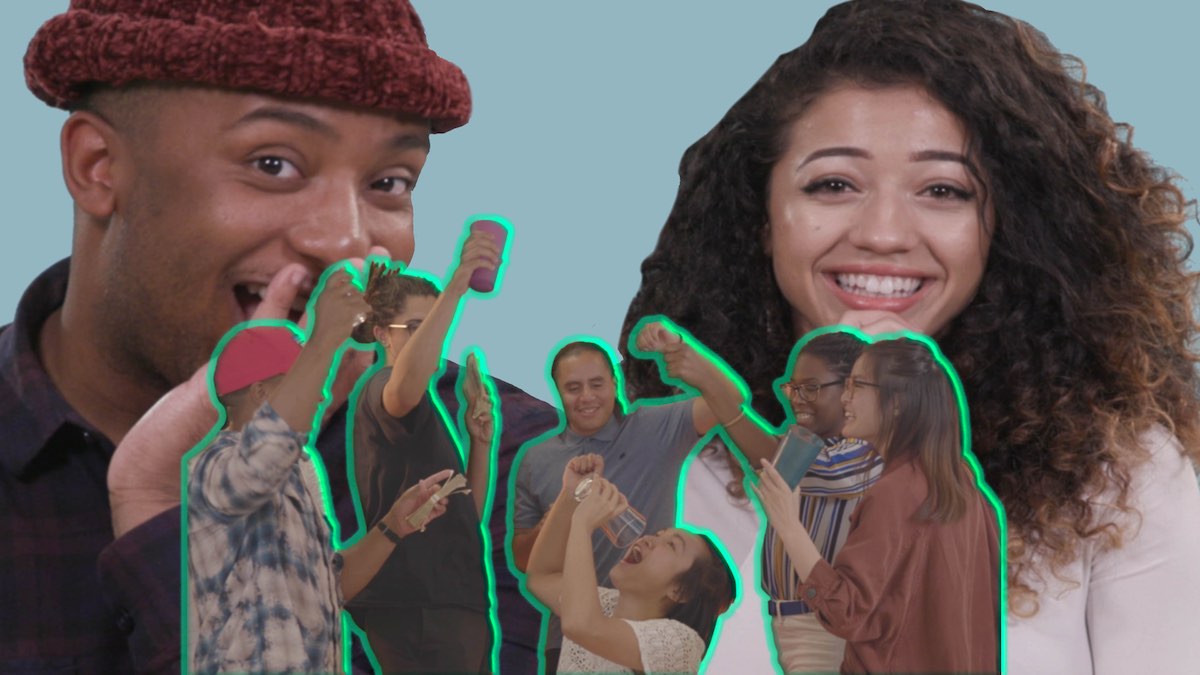 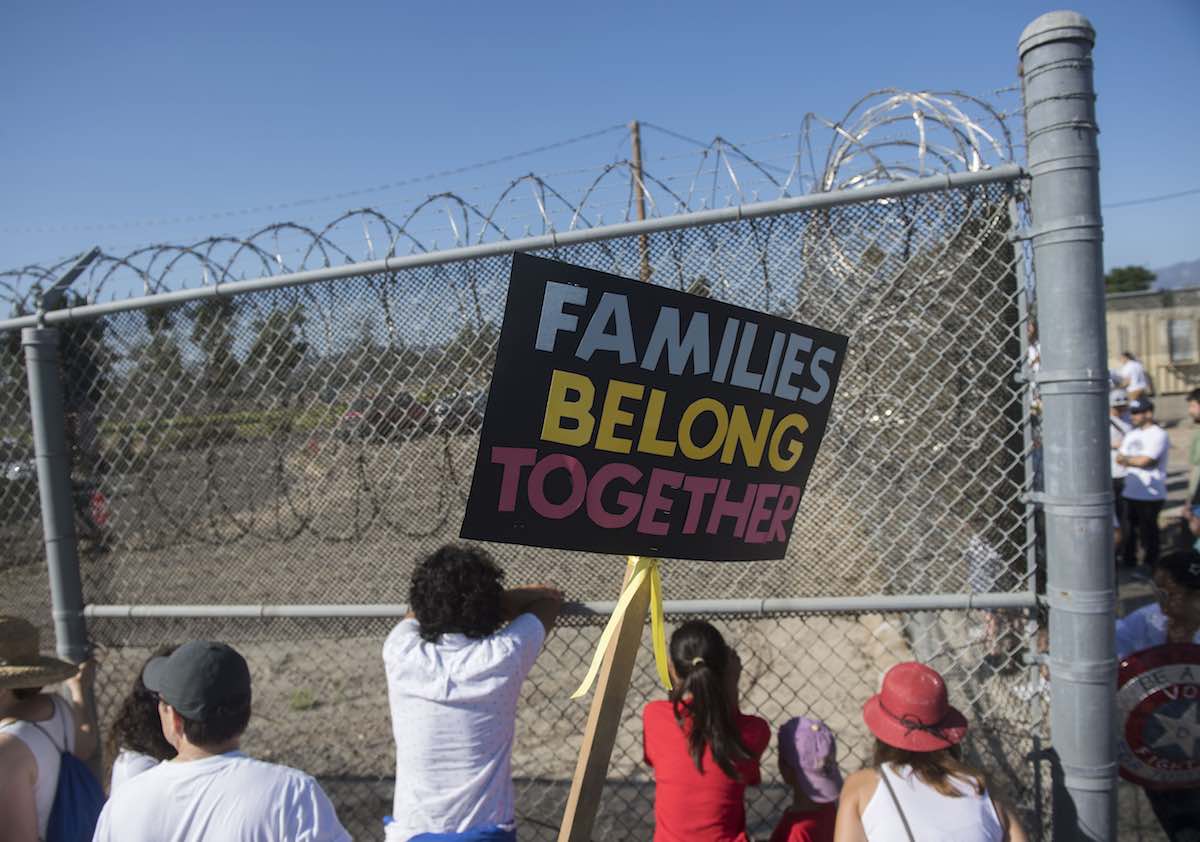