As a student at Florida A&M University, a historically Black university based in Tallahassee, Florida, dissecting the intersectionality between race and national events is at the forefront of my curriculum. The history of the university is remarkably storied as its students have mobilized one of the nation’s first jail-ins, lobbied to re-open its law school and occupied the state capitol building for 31 days in response to Trayvon Martin’s death. Learning in this microcosm of the Black experience naturally means it is my duty to scout for stories of my community.

One thing, however, would separate me from the predominantly white male-dominated field of journalism in the 2020 summer of protests: I’m Black and young in an unprecedented era of teeming racial tensions. It is this singular difference from the rest of the industry – despite my craft and work ethic – that would transform how I covered the furor that emerged in our nation.

The entire summer I produced what I would deem my most incisive, thought-compelling stories on Black Gen Z’s burgeoning activism, the co-opting of the #SayHerName movement, and even the industry’s reckoning with its prejudicial objectivity that distorts the coverage of diverse communities. In school, our journalism professors cautioned us to separate ourselves from our stories because as Black reporters covering race, our work is viewed critically and the slightest hint of bias could snowball into an industry-wide lambasting. And while my white counterparts can compartmentalize their work and personal life, the line between the two is often muddled for me and other young Black journalists.

This line never appeared over the summer when I finished covering a sit-in at my state’s capitol and returned home to the news that a friend was unjustly arrested at another protest. It failed to show up yet again last fall when I reported on environmental injustice and afterward sat at dinner tables with family members that live in urban blight. And as I’m steeling myself to delve into prison reform this year, I’m pleading for this line to appear before I write inmate profiles that mirror the lives of my family friends behind bars. The chilling stories of injustice I tirelessly cover never leave the timelines of my phone and in the very home I seek solace in.

Upon returning to campus in the fall, the city’s protests prevailed and the mounting pressure to cover them as a Black student journalist endured. In none of my hours spent in my lecture halls was there any dialogue on how living and covering a national fever pitch could minimize my mental bandwidth. I was the newly hired managing editor of my school’s award-winning magazine while piecing the fragments of my own mental health together. I knew it was my responsibility in a leadership role at an HBCU to create the environment for my staff, and ultimately for myself, that we desperately needed. As young Black journalists, we aren’t granted the luxury of a distinction between work and home, so we needed a safe space to unshoulder and confront the burdens we carried.

I started a system of mental health days where my team and I could take some time for themselves free of all obligations because we’re learning that the best work truly comes from mentally sound spaces. While assigning weekly deadlines, I now ask, “Is this feasible for you during this time?,” emotionally conscious of the grace I’m also beginning to give myself.

I’d be remiss to pretend that it’s been smooth sailing for us to feel it is okay to not be okay. Election season for student journalists is presented as the goldmine of our careers. When former Vice President Mike Pence arrived in our college town for a Trump-Pence Rally, my all-Black multimedia team and I shivered outside for seven hours in the rain only to witness verbal attacks hurled at our very community. The next day, rather than shrugging off the pain, I decidedly rounded us all up to divulge our struggle to remain cerebral in chaos even when the emotions were visceral. In this communal support, we were discovering that we now needed monthly unpacking sessions where we could pour empathy into one another.

Obviating the need to produce two times the work than our white counterparts to fill the proverbial gap has been our most challenging feat yet. We’re now leaning on the tutelage from our industry mentorship programs through panels where we’ve reached out for them to share their experience as Black journalists with us. It has been a soothing revelation for them to confide that they too acquiesced to the intergenerational standard of overworking as Black journalists to seemingly climb the ranks.

Almost nine months removed from the summer protests, I’m still forging this new path and unlearning the rules that were made for a ubiquitous experience of journalists that isn’t quite my reality. With my mental health as a priority, I’m understanding that it is tangential to the rising diversity and inclusivity in journalism for me to fit myself into that experience. Young Black journalists shouldn’t have to learn this on their own, but in the very classrooms they entrust their careers to. 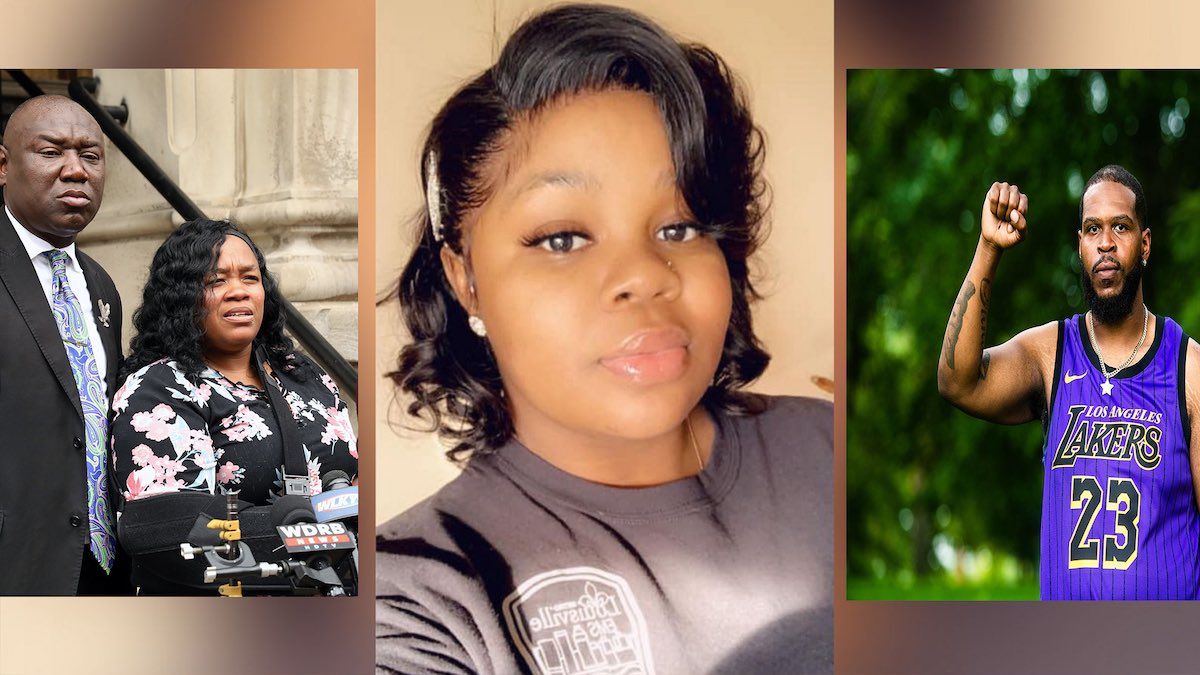 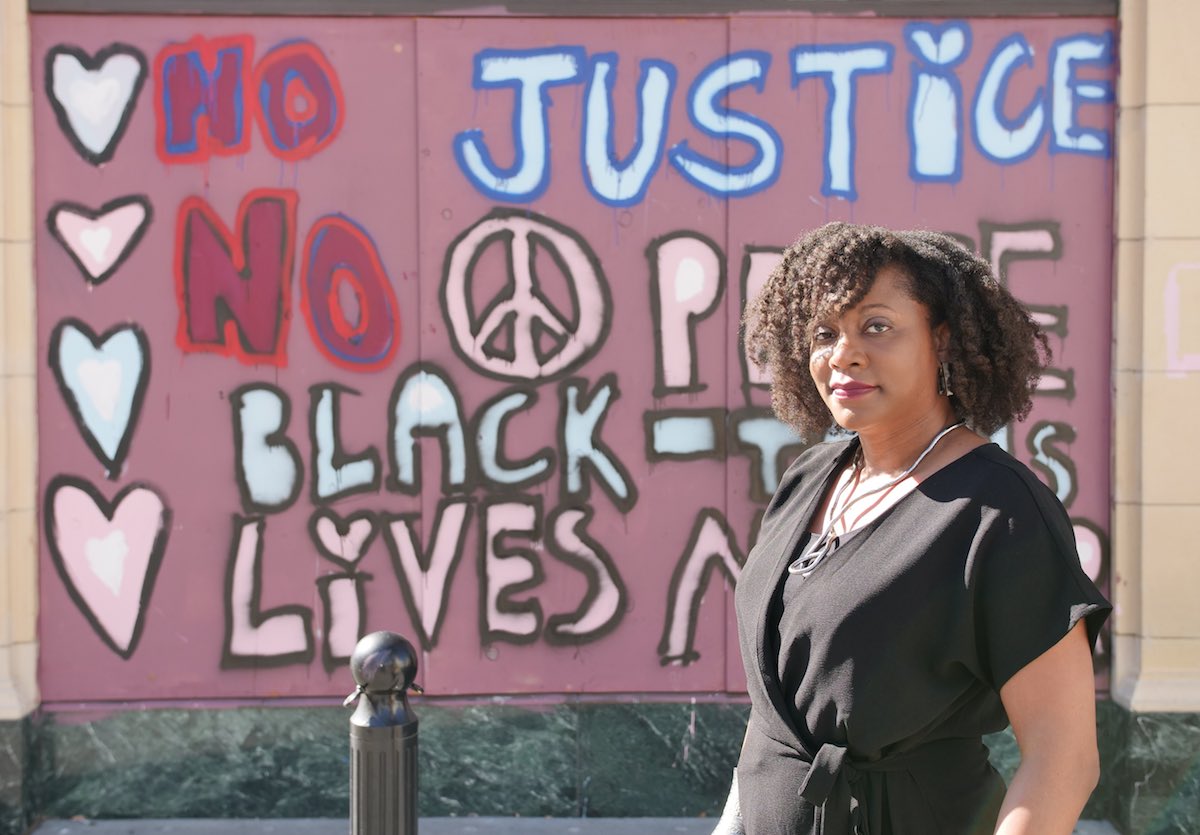 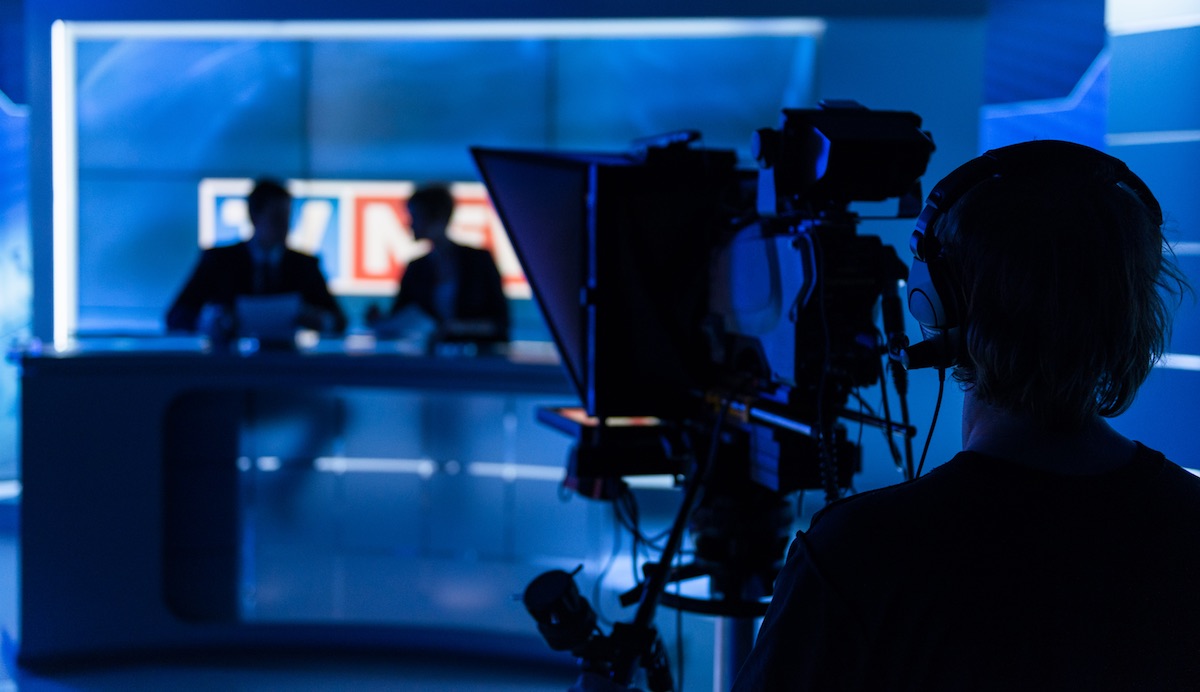