Journalism is facing a racial reckoning. Fueled by recent police killings and the Black Lives Matter movement, Black journalists — and other journalists of color — are calling out racist incidents and microaggressions they’ve experienced. As a result, editors at large publications have resigned. Capitalizing the “B” in Black is now widely accepted. Journalists are even pushing back on the concept of objectivity.

As all this unfolds, we young Black journalists — the inheritors of this crazy media landscape — are just starting out our careers. With this push to make journalism more inclusive of diverse voices, what changes do we want to see?

Here’s how four Black journalists from around the country answered that question.

“I feel like when you don’t let an employee protest, that’s visibly silencing them and saying that you cannot be authentically who you are, especially if they are a Black person or a Black trans person.”

Heran Mamo is a freelance writer who reports on the music industry. But she puts her identity as a Black, Ethiopian-American woman before being a journalist. She believes publications should let their employees protest, especially when they are defending their livelihood.

“My job does not define me but my family history and my skin color do, and I’m proud to embrace those.” She argues, “You should support any member of a marginalized community that is fighting for their rights to live in the streets.”

Mamo says she’s also thinking about the need for pay transparency after following the threads of other Black female journalists “tweeting about their horrible horrible experiences. I’ve read over and over again that they’re getting penalized for asking how much their co-workers make, how much the white men for instance make.”

Mamo cites a spreadsheet that employees at Condé Nast created to track pay by race, gender and sexual orientation which revealed disparities. The spreadsheet, along with other allegations in the news of Condé Nast only paying white people for video appearances, caused a backlash against the company and a call for more pay transparency. Other recent headlines include stories about six journalists who sued the LA Times for alleged long-standing discriminatory pay practices, and employees at several public media organizations who called out their companies executives for slashing jobs despite being paid hefty salaries.

“Black people need capital. We have to start making a lot of money to have these influences and to also just have a nicer life. Why should you have to deal with racism at work, and then go home to a rundown apartment? The people at the top of the mastheads are sitting comfortably in their mansions.”

“Objectivity is always presented as reporting on both sides of the argument but not everything has two equal sides. You cannot ‘both side-ism’ white supremacy, you just can’t. It’s either wrong or wrong, and you shouldn’t make journalists try to do it.”

The concept of objectivity is being questioned and challenged by journalists of color in newsrooms around the country. Similarly, Grace Asiegbu just thinks that it’s… fake, and makes it seem as if journalists don’t have biases. In her mind, journalists should embrace their identity in their reporting.

“I’m a big proponent of identity and informed reporting as a Black person,” she said. “But telling me not to is just saying you don’t get to be this Black … you just gotta sit there. … And then that decision is then disguised under objectivity and safety and fairness.”

“I just want to imagine journalists being taken care of.”

While Caleb Sewell believes that Black reporters should report on racism and issues of race, being constantly surrounded by these stories is super exhausting. He’s currently a student at the University of Missouri and a student leader helping his Black peers have a voice on campus. Because of this, he thinks that wellness should be a bigger focus at media outlets.

“A lot of the stories journalists are dealing with, they’re really heavy. We’re hurting too. So we need mental health resources, and also the heads of these newsrooms need to not have microaggressions in the workplace be pushed under the rug. Those are all tied to wellbeing. Just make the environment safe for people to coexist in.”

Sewell got into journalism because he wanted to be able to tell “macro-level” stories that documented the systemic issues Black people face in this country. But after finding that difficult to do in the program he was in, he decided to focus on learning education and Black studies. He encourages newsrooms to provide journalists with more rigorous cultural competency and contextual training. “One thing that’s weird to me is how cultural competency training is like a once a year thing, or once every six months thing, when training should be continuous. You don’t become an expert after one training a year,” Sewell said. “The coverage needs to be woven together and focus on the systems. It’s policing, education, health care, etc. We still see journalists, in their coverage, focus on the individual aspects of [the stories, not the underlying systems].”

“You can’t have diversity if you don’t pay interns.”

Khaaliq Crowder is hoping to move to Los Angeles to work as an entertainment broadcaster after wrapping up a couple remaining classes he’s taking this summer at the University of New Haven. He’s done various internships at entertainment companies in the past and is now looking around for post-grad opportunities, but the low entry-level job salaries that many places offer makes moving pretty unaffordable.

“It’s bigger than unpaid internships. After we graduate we have to work jobs that are not salaried, that are hourly, that are sometimes part time with no health benefits, and we’re getting paid minimum wage. Granted, most of us don’t go into this career for money. But I feel like there’s this mindset to not speak out and be comfortable with being in the room. And this is a small industry, and I don’t want to be blackballed, but if we don’t speak up for these things, then who will? Ask for as much as you can and share your truth and try to help finally spark change.”

Being a queer Black journalist, Crowder envisions media organizations with employees at every level who identify more similarly to him and to other diverse audiences, including journalists from a range of socioeconomic backgrounds. According to a recent analysis of LinkedIn profiles, about half of employees at U.S. media publications come from private colleges.

“There should be intersectional Black people — people who are also queer, who are also disabled. There needs to be a lot, lot less white gatekeepers, especially from the older generation. Even still today, you know, it’s still older white men, you know, being the gatekeepers and determining what content can be put out. I would have more faith that these people would uplift many people’s voices and increase diversity.” 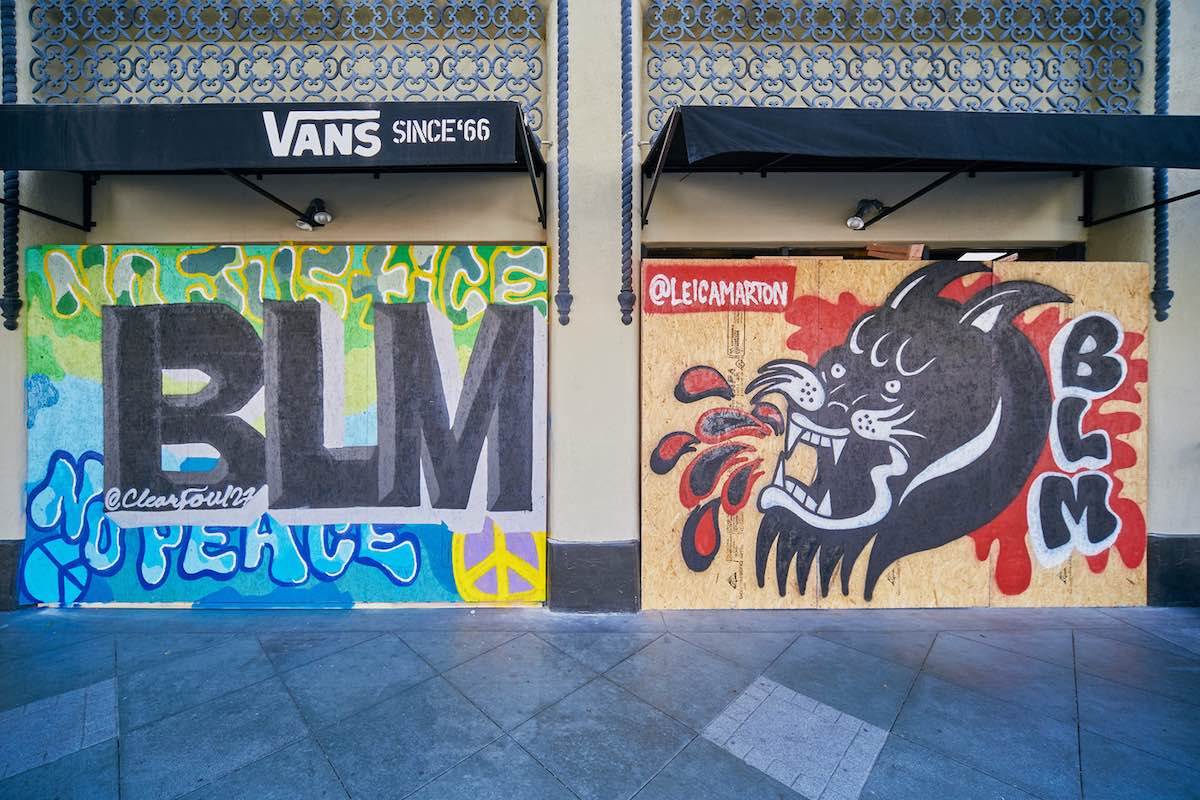 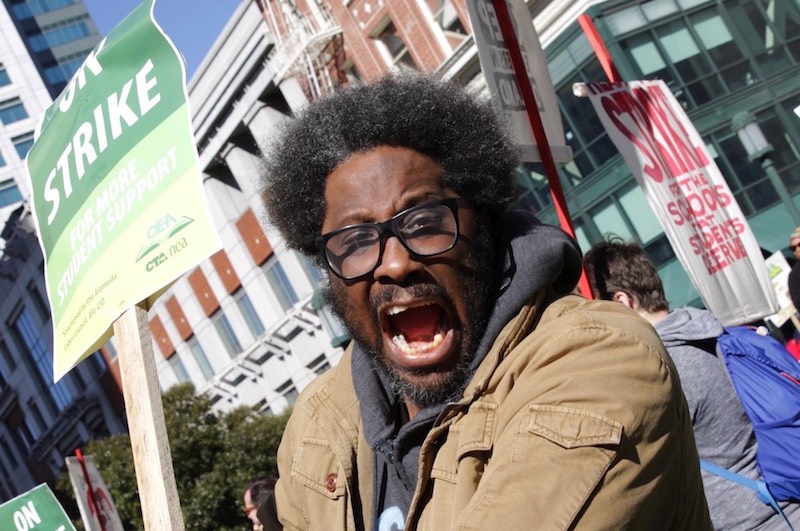