Like many East Asians, I have monolids, meaning my eyelids don’t have creases. Growing up, my eyes were my biggest insecurity. To me, they were yet another reminder of how different I was from the other kids in my class. I looked at my predominantly white classmates’ double-lidded eyes and paid way too much attention to their shape and depth. In middle school, a girl called my friend’s eyes “weird” because her eyelashes pointed down — just like mine. I held onto that word. I didn’t want to be weird.

So when my sister decided to try to change her monolids, I was intrigued. Instead of paying for expensive eyelid surgery, also called Asian blepharoplasty, she decided to try to create a permanent crease by wearing eyelid tape constantly. She started with packets of pre-cut tape from Asian beauty stores and eventually mastered cutting the tape herself.

I watched her do this for months.

It became strangely normal for me to see my sister with tape hovering above her eyes. The more I looked at her, the more I started to buy into the trend, even imagining the way my eyes could look with double-lidded makeup.

Applying eye makeup with monolids is a challenge. The thin line of makeup tends to disappear from sight once you open your eyes. Even though there are hundreds of online tutorials for applying monolid eyeliner online, none of the techniques ever looked right on me. My only option was to cake a thick layer of makeup around my eyes, making me look like a raccoon every time I blinked.

So, a month before prom, I went to a Japanese store to buy a double eyelid kit. These kits come with colorful packets filled with slivers of tape and a fork to press the strips into your eye socket to create that double lid.

Instructions vary kit-to-kit, but here’s how they basically work:

Many beauty bloggers who’ve used eyelid tape say they kept it on 24/7 for several months in order to achieve a new lid crease. I was down to try it out.

For a month, I poked my eyes with the plastic fork several times a day. By the time I got the tape on, my eyes were tearing up from the mental and physical irritation. But my determination for double eyelids would not waver. I bought two more packets of the tape and a bottle of glue. The glue is designed to physically pull your eyelids together–which means you can’t even blink. It was a 24/7 process: the glue went on in the morning and the tape went on at night.

The week before prom, As I was putting on the tape before bed, I looked at myself and thought, “What am I even doing?” I was uncomfortable every day with the products on and no one at school had even commented on my eyes looking slightly larger.

So, I ditched the entire double eyelid routine.

Part of me continues to tell myself that it would have worked had I continued to use the products and pushed through. But a stronger part of me looks at my past experience as painfully changing something that I was born with.

Monolids are part of who I am—literally—and deeply a part of my Asian identity. It’s not like I can blink—and just love my natural eye shape. But I’m learning to accept it. 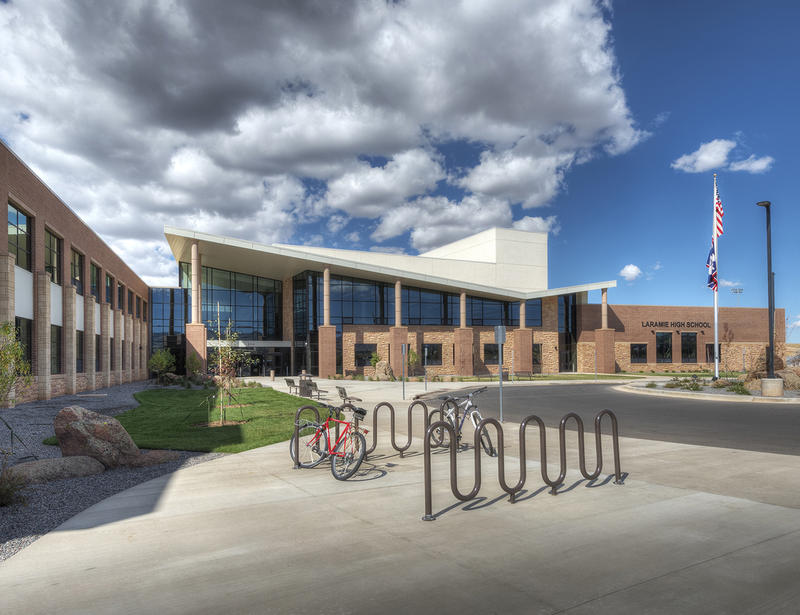