In a theatre class at Laramie High School, a dozen upperclassmen sit around a table on the stage. The class is studying and performing The Laramie Project, a play about the community’s response to the murder of gay University of Wyoming student Matthew Shepard.

Most of these students grew up in Laramie and even go to school less than three miles from where Shepard was found. But none of them were born when the murder and trial took place, and many of them were unfamiliar with the details of the case.

Senior Rachael Hogan asked Nichol Bondurant how to avoid offensive portrayals of real people. Bondurant is an English teacher at the school, but she’s here today because she was one of the key people involved in blocking out anti-gay protestors during Shepard’s funeral and trial.

After Bondurant speaks, the students discuss their personal understandings of Matthew Shepard. Senior Isabella Polidora grew up without realizing there was any stigma around homosexuality and remembered when one of her friends came out to her.

“She was scared because of Matthew Shepard, and I asked my parents what the whole deal was, because when I grew up it wasn’t a bad thing. So, I didn’t understand how someone else could say, ‘I’m scared because people could think it was a bad thing.’ I was like ‘well how?’ And they explained to me that he was brutally murdered, and that was just shocking,” said Polidora.

Michael Hancey, Laramie high school theater program director, is teaching The Laramie Projectto Polidora and her classmates. He said that over the years he’s observed his students becoming more open about their sexual orientations.

Other students didn’t realize what an impact Shepard’s murder had had on Laramie and the nation until they studied The Laramie Project. Senior Cooper Jackson said he heard Shepard’s name a lot growing up.

“It’s like oversaturation. I just kind of got used to it… that it was a thing in Laramie. But reading this, it really brought back into the front that it’s not just a Laramie issue, it’s a nationwide issue. It just so happened to have started in Laramie and that’s what we’re known for, sadly,” Jackson said.

The legacy of Shepard’s murder has been divisive within the Laramie community. Some people argue that he was not murdered for being gay, but that it was a dispute over drugs. Some want to hold Shepard up as a martyr, while others want to keep it in the past.

Hancey wasn’t teaching in Laramie at the time of the murder, so he asked Bondurant about the divide in class. Bondurant said that she didn’t notice it until a few years after the murder.

“And it’s gotten stronger because as time goes by it’s easier to have multiple truths,” she said.

That tension continues to be an issue even among high school students. Some don’t take Shepard’s story seriously and use it to tease others. High school senior Isaiah Manlove said he learned about Shepard from his mother when he came out as gay, but apart from that, “The only thing I ever learned about Matthew Shepard were from the jokes from some of my friends – some of them towards me,” said Manlove.

That bullying is not a problem in Hancey’s class. He said the students performing The Laramie Project were given a choice to participate, and they are all within an LGBT-friendly social group. Many of the students in the class are gay. Hancey said the conversation could get messier, though, if he were teaching it to a more diverse class.

“If I were to teach this, the play, to a different set of students, a different social set, we would have different comments, different feelings about it,” said Hancey.

He said he can’t think of any teachers that incorporate Matthew Shepard into their regular curriculum, and that even his class wasn’t always the obvious place for students to learn about it. For one thing, Hancey admitted that until recently he was not tolerant or accepting of homosexuality. Then, three years ago, his daughter came out as gay.

“Homosexuality and being gay was something that was frowned upon, not something that was tolerated or accepted. But the more that I came to understand her as a person and my personal relationship with God, my views, I would say, changed 180 degrees,” Hancey said.

He said that, even if his daughter hadn’t come out, he probably still would have had his class perform The Laramie Project, but now he’s better equipped to teach it.

Hancey said he wants his students to come away from the class understanding there is a difference between simply tolerating someone and accepting them. 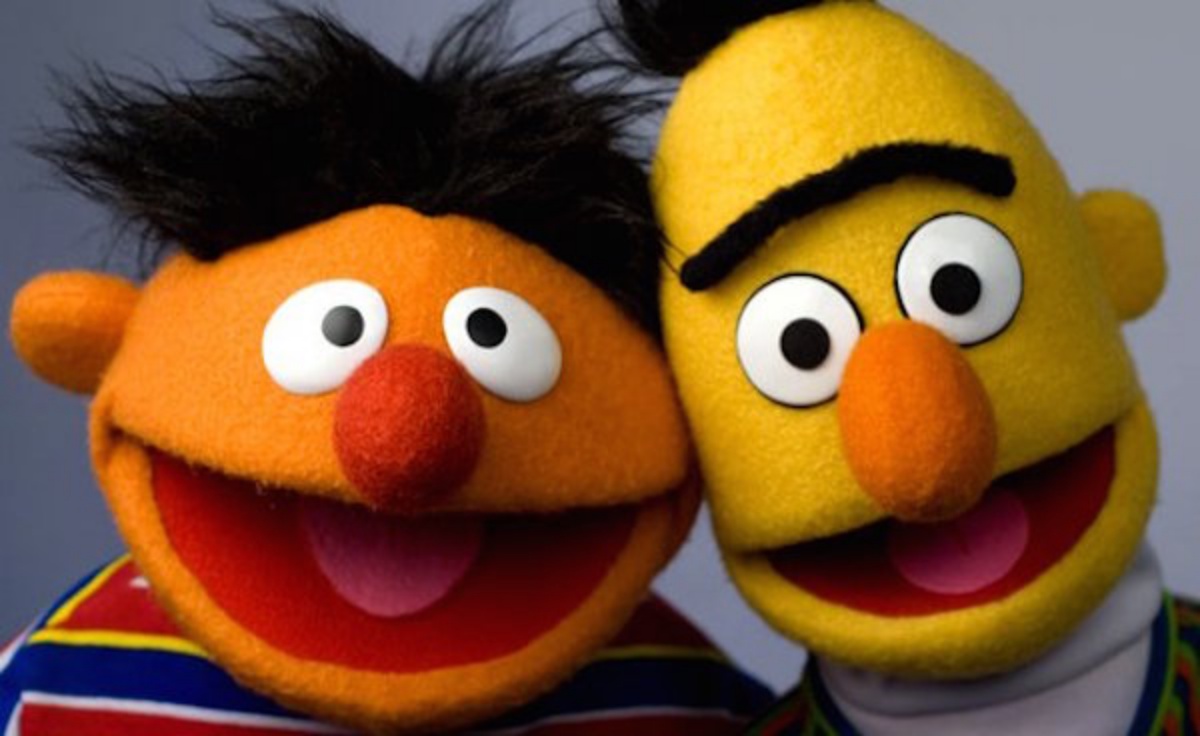