Coming from an emotionally fraught past, I’ve realized no one forewarns you of the danger of finding love ahead of your identity: the inevitability of entangling the two.

In my high school years, love found me and my past partner whilst figuring ourselves out and co-dependency would bind us together. Our relationship was a rollercoaster. We’d bask in the spotlight as “high school sweethearts,” but our unresolved insecurities showed in the subtleties of life.

Late night phone calls were relentless arguments over what boy dashed an admiring glance at me in the hallway. Date nights would become spats over why he still kept in contact with past partners. In the beginning, every argument we’d seemingly overcome and tally it as a signifier of our formidable love. But over time, I grew dizzy in the ride’s awful din, becoming silent to ignore my anger.

Recollections of this past — initially sparked by Netflix’s “Malcolm & Marie” — that I’ve painstakingly tucked away unraveled across the screen. In Marie’s silence, I saw my 17-year-old self in all her glory — wrestling with losing her voice amidst love.

“My last relationship was very toxic. Whenever I tried to tell him how a situation made me feel, he would throw me under the bus,” said Woods.

The 21-year-old remembers her past partner as “very intelligent and very funny” and while he still had what charmed her, she was shell-shocked by his penchant to argue ad nauseam.

“The person I was getting to know who was very sweet and charismatic was not the same anymore,” she said. “I didn’t have a problem with arguing but why always throw me under the bus. I thought, ‘Are we going to do this every time?’”

For Angela Baird, how her former partner saw her felt damning at times as she struggled with body insecurity and exalted his validation.

Wedding her insecurities to the tides of the relationship was a fatigue she grew accustomed to. She remembers, “I began to allow my value to be determined by his mood of day. If he was mad, I thought that I needed to figure out how to fix my hair or if it’s my weight or it’s the way I smell.”

I, too, was accustomed to the cycles of quarrelling. It was easier than leaving when I had confused pain bonding for compatibility.

The day my lover and I parted ways, I realized no matter the longevity, I would never escape my anger if I remained silent to salvage a distorted love. 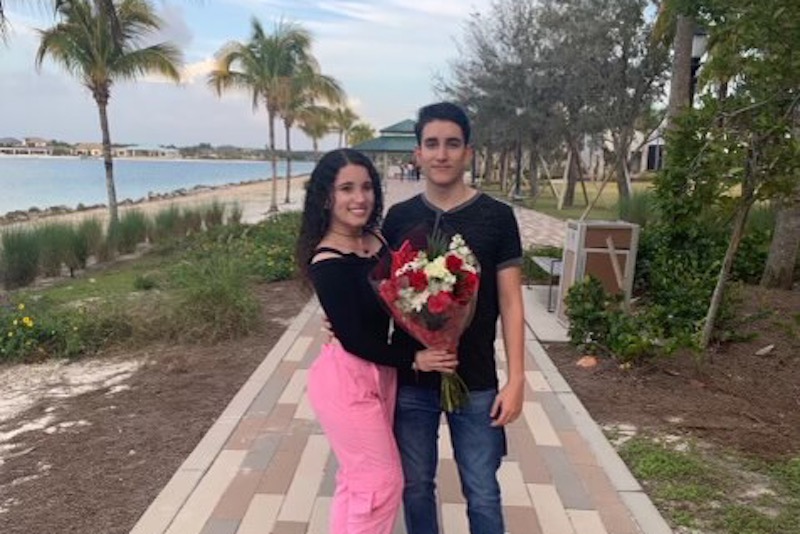 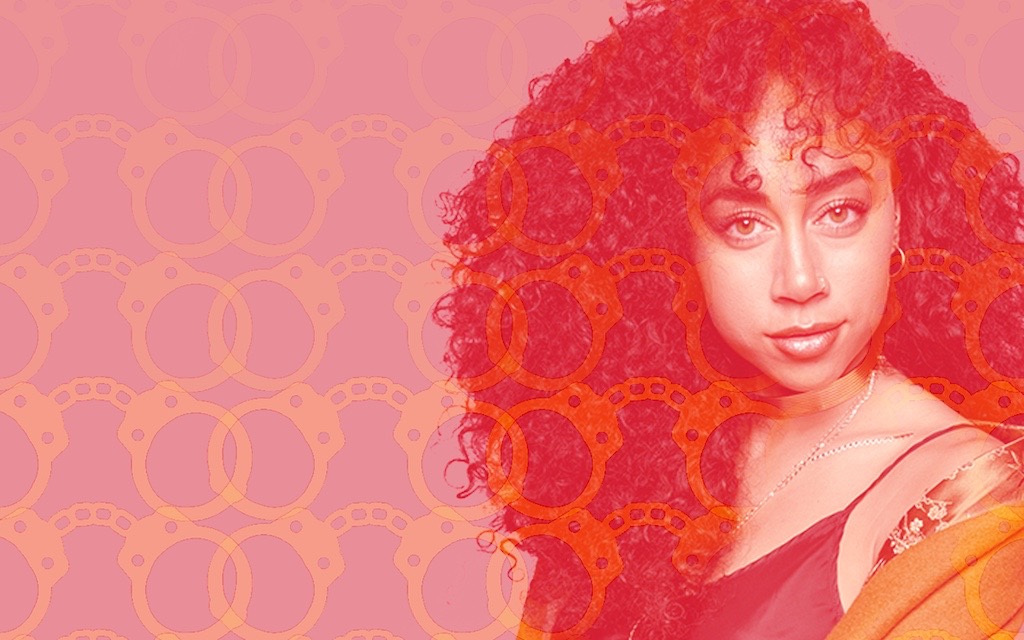 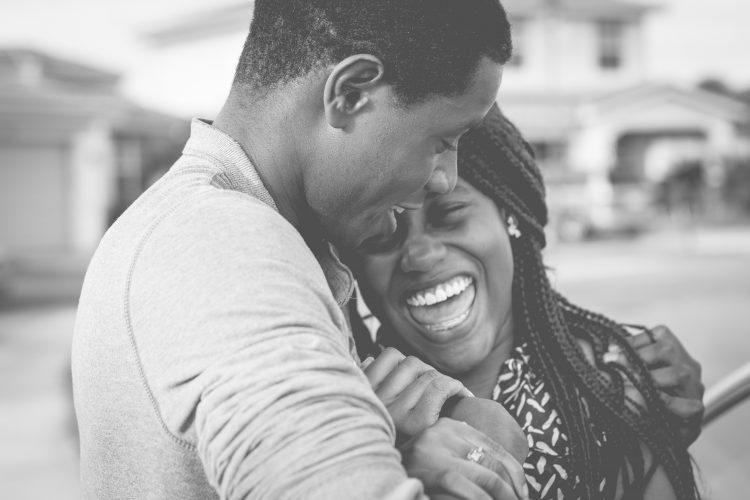