In Alabama, we have Southern hospitality. We open the door for the person behind us, say “yes ma’am” and wave our Confederate flags. We smile at our neighbors, greet everyone with a hug and sit outside clinics calling women murderers. Here in Madison County, the home of a NASA Space Flight Center, we boast innovation and education. But we have some of the most segregated schools and neighborhoods.

This is Alabama and this is what it’s like to be a woman of color here.

When I tell people I was born and raised in Alabama, they look shocked. I am not from China, or even the West Coast, but friendly Huntsville, Alabama. I grew up with an Indonesian mom and a white American dad. I went to school with several other Asian and mixed kids. I spent Saturdays with my dad’s family barbecuing and horseback riding and Sundays in Chinese school. I loved being a Southern Asian girl. But did other Southerners love that? Not so much. When I visited any small town in Alabama, I got looks of confusion or disdain.  People would ask me if I was “Oriental,” or tell me with a smile on their face about how immigrants are bringing crime and disease to America. Boys taunted me as I walked home yelling misogynistic insults. My classmates asked me if I ate dogs or if I “spoke Asian.” I dealt with coworkers who constantly undermined my abilities and pretended I didn’t exist. Even now that I am in college, when I sit in class and a professor mentions Asian people or international students, everyone looks at me.

Alabama rarely makes national news for nice things. Not for our beautiful beaches, rich culture or kind-hearted people, but rather for our visceral politics and scandals. When former Alabama Chief Justice Roy Moore ran for Senate and was accused of sexual assault, the entire nation gawked at how there was a chance Roy Moore could be a senator (luckily he lost… but by less than 2 percent). And earlier this year, when Alabama legislators passed the most restrictive abortion bill in the country, it felt like the entire world was mocking my state. The Twitter hashtag #BoycottAlabama exploded and made me wonder, what does that mean for me as a student and a member of the workforce? How is this boycott going to affect people like me who didn’t even want this bill in the first place? This boycott has already been reported to have negative consequences for small business owners. In a state with high rates of poverty, an education system ranked last by U.S. News and World Report, and one of the highest infant mortality rates in the United States, it could be hard to imagine why anyone would choose to live here.

Since the Alabama Senate passed HB 314, I have only heard vitriol towards my home state: we are backwards, we deserved what was coming, and that we all are racist, sexist, homophobic and married to our cousins. I have met many racists, sexists and homophobes in my state (still have yet to meet anyone married to their cousin). As deeply appalled as I am by this law, it’s not fair or correct to paint Alabama as all white, all Republican, and all bigoted.

I think of my best friends in high school and see a group of Honduran, Ghanian, Indian, Egyptian, Mexican, Chinese, Italian, and Latvian Alabamian girls. I think of my high school’s gay-straight alliance, the Rocket City Pride Parade, the Women’s March events that happened across the state, the annual international festival in my hometown, the 20+ Latinx English language learner (ELL) students I tutor, and the black women in the Black Belt that made a difference in keeping Roy Moore out of office in 2017.

I think of the activists in this state who are fighting for reproductive and civil rights in a political environment that so vehemently opposes them. I think of the women of color in Alabama who are continuing to lead this state in the right direction by using their voice and running for office. I think of the loving, caring people who live in this state and the fact that they are Alabamians, too. And yes, so are the racists and the sexists and the bigots. However, in contrast to what Twitter would have you believe, Alabama is not one dimensional and our legislators do not represent all Alabamians.

I have had plenty of grievances living in Alabama. When people in my community mock my mother’s English. When I watch the ELL students I tutor struggle in a school system that’s underfunded. When my abilities have been undermined. When Alabama passes a law that directly takes away my autonomy over my body. That’s when I want to hate Alabama — I really, really do.

But just as there are people in this state who have hurt me and dismissed my abilities, there are also people who have believed in me and loved me unconditionally. That’s the Alabama I want to believe in. 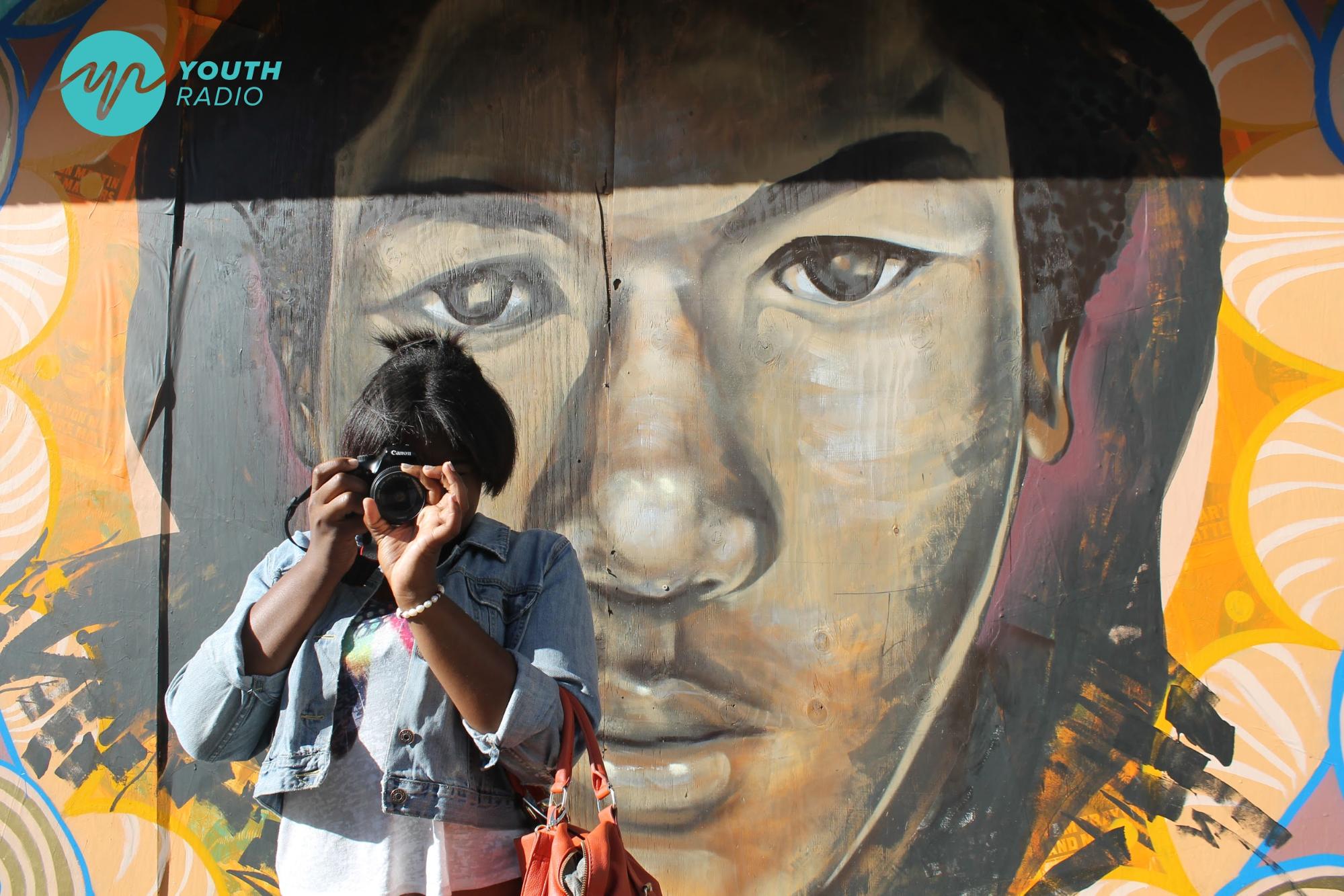 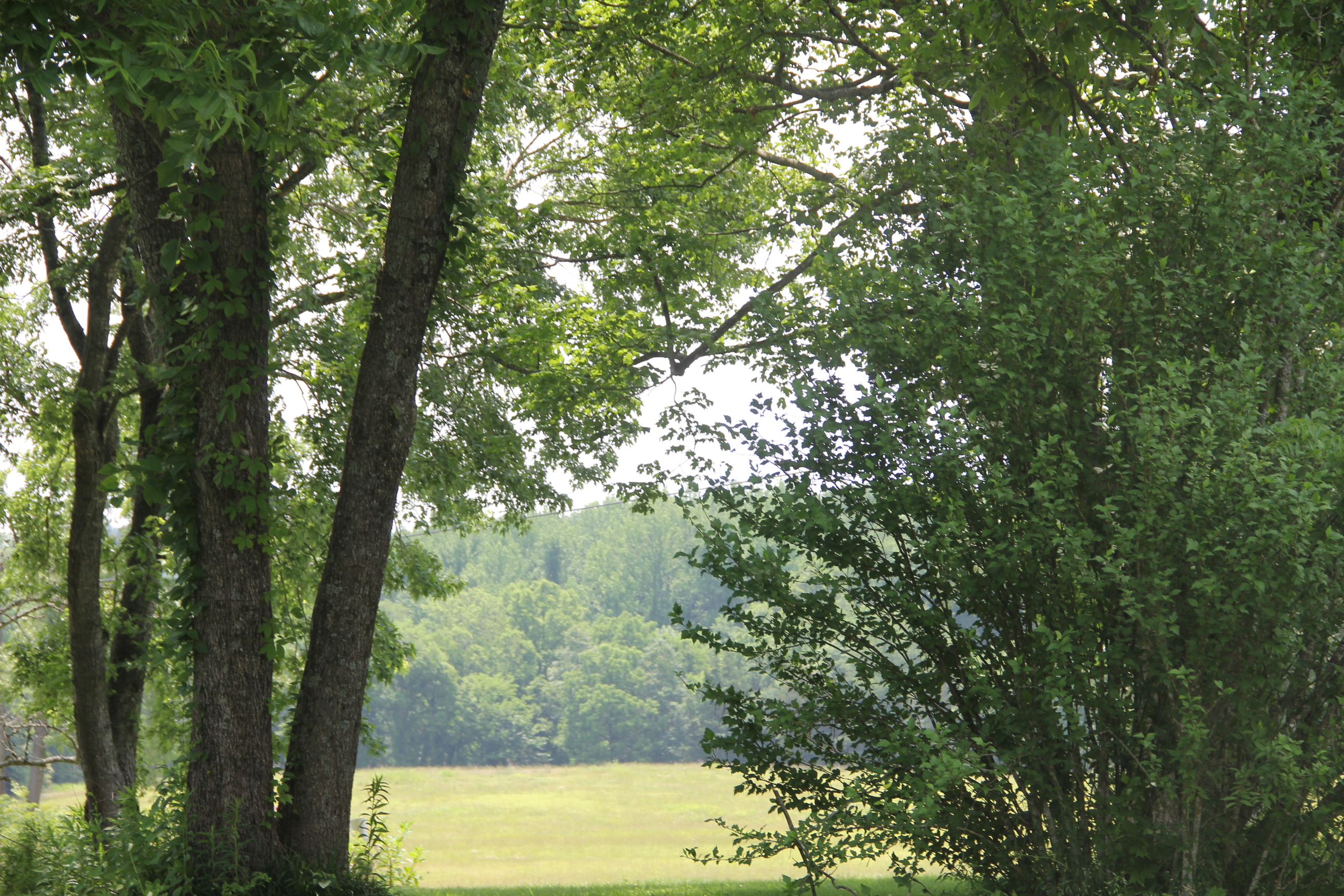