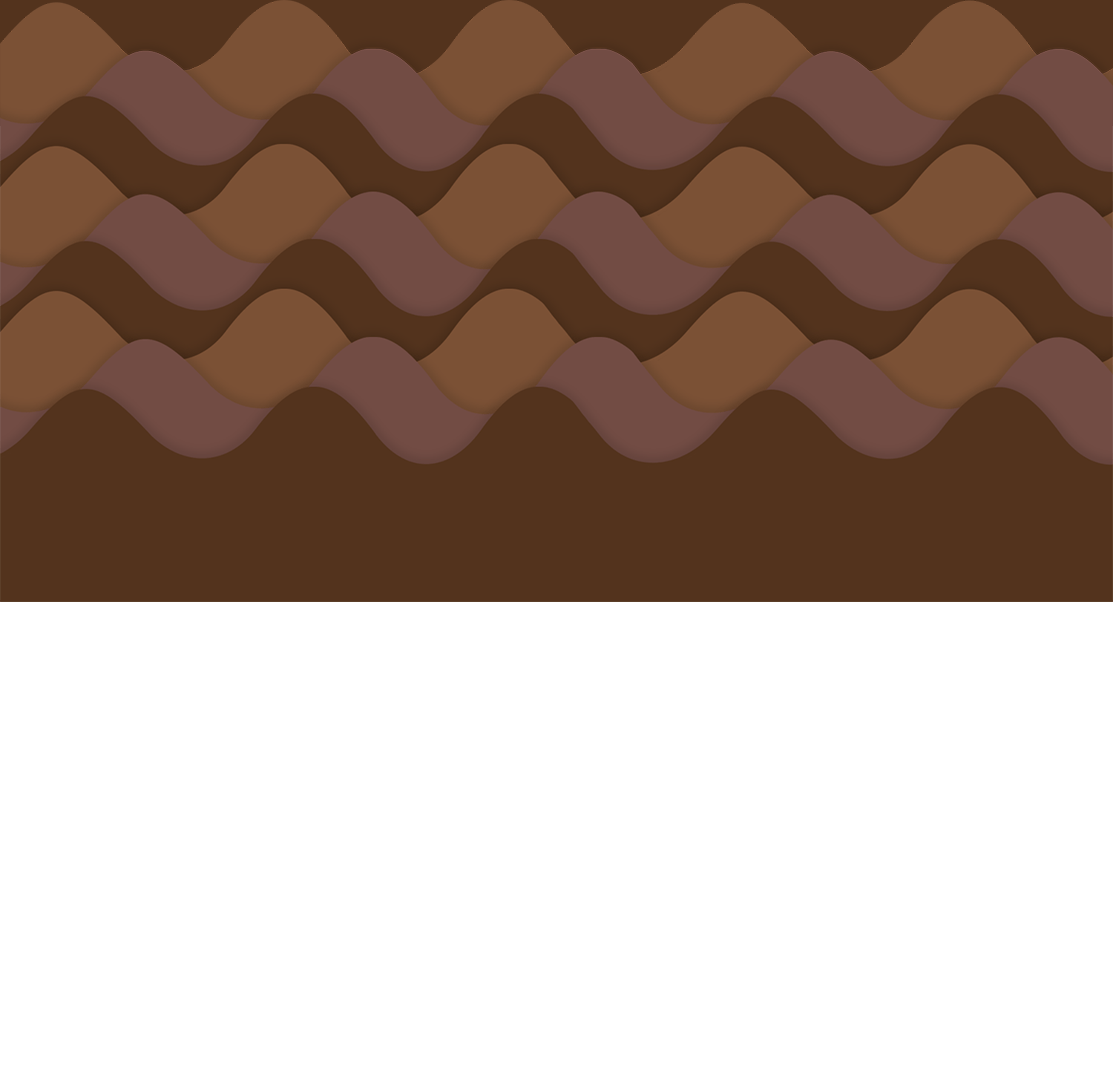 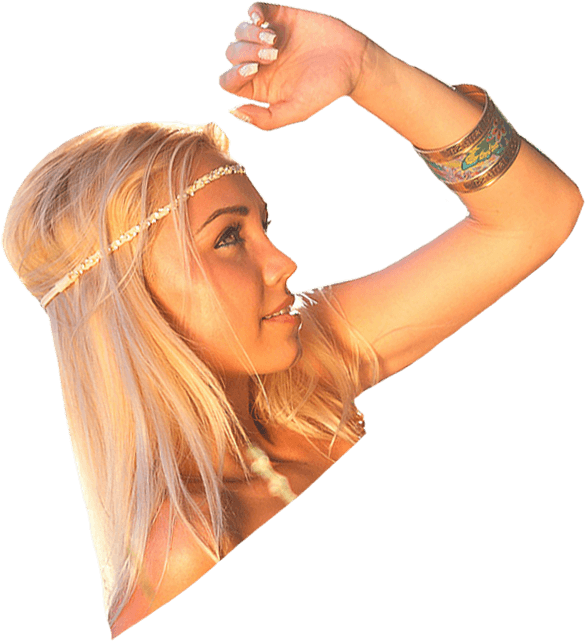 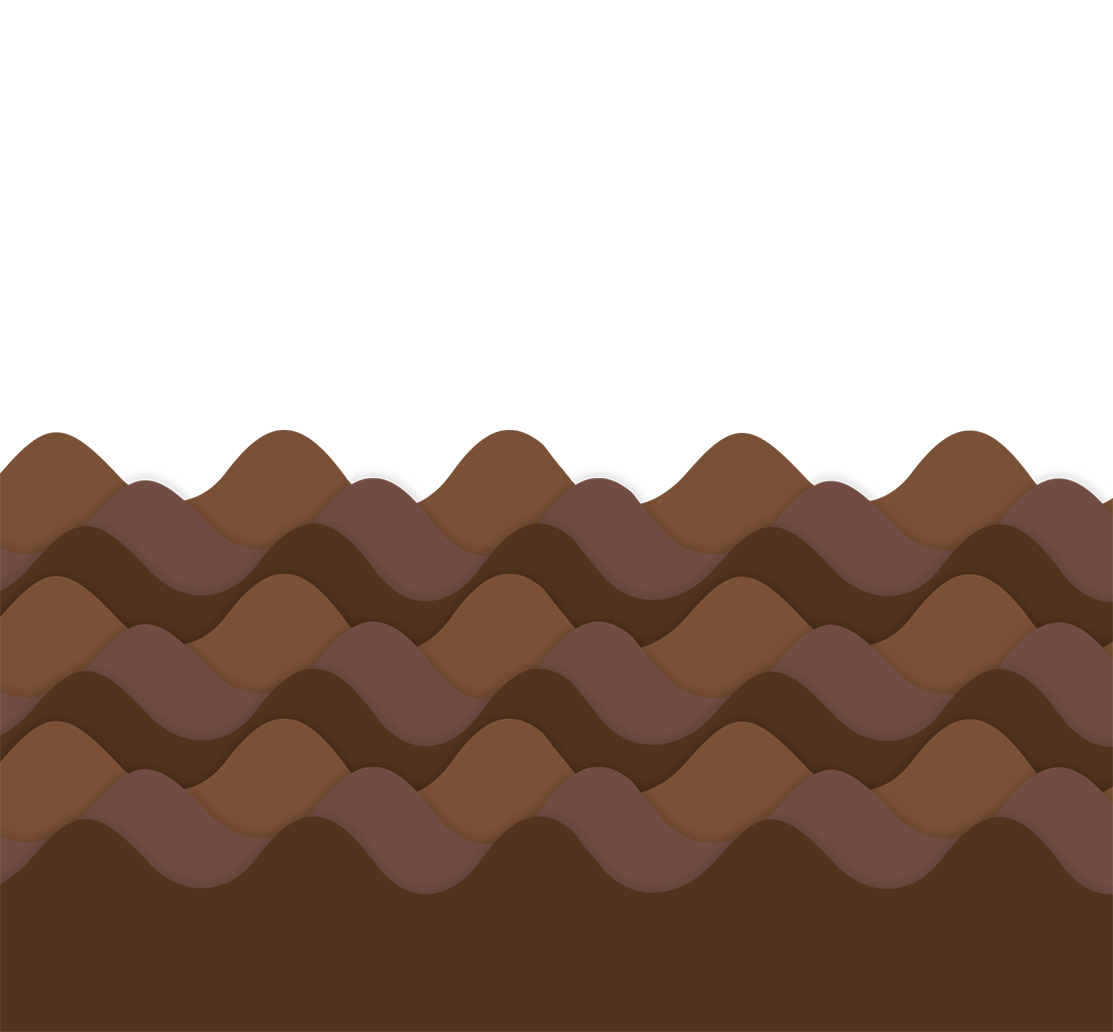 The internet is finally showing signs of rejecting a Eurocentric beauty standard of pale skin, straight hair and big eyes. But before you get excited, I’m not talking about women of color taking ownership of their beauty. I’m talking about white women appearing on social media with brown skin, box braids self-imposed . And they’re stirring up controversy.

Celebrities like Kim Kardashian and Ariana Grande have been accused of messing with racial boundaries throughout their careers. But now attention is turning to regular people — if social media “influencers” can be called that. The writer Wanna Thompson set off a riveting conversation about “” when she tweeted about white girls posting pictures where they look progressively darker and more ethnically ambiguous.

I just think it’s funny how white people think they can do it all, even be black. While white supremacist beauty standards have dominated for centuries at the expense of women of color, for non-black folks, racial ambiguity can actually raise your profile and profits. The irony is rich — and the attention we are about to give these people is proof. Regardless …

Aga Brzostowska was dragged into the blackfishing debate based on the striking gap between “before” and “after” shots of her that appeared on social media. She admitted to BBC news that she will tan, but not for “malicious” reasons. She even created a video that had over 44,000 views, last time I checked, to address accusations that she’d used surgery (which she denies) and braids (which she said she got to support a friend’s business) to look black.

It’s not just blackness that folks are reaching for — there is also the phenomenon of white social media users making themselves appear more East Asian. For example: the white woman behind the now-defunct Instagram account scarebrat.  When challenged, her explanation transformed — much like her eyelids — from an initial excuse about camera angles giving her the appearance of a monolid, to finally admitting to altering her photos to look Korean. She deleted her Instagram account of 11,000 followers because of the fallout. (Her new one is marked “private due to hate.”) 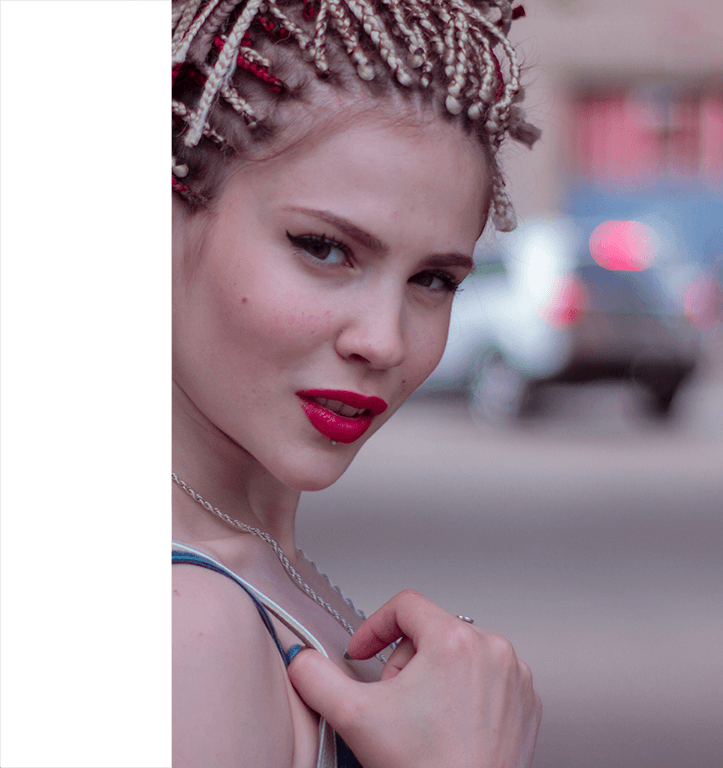 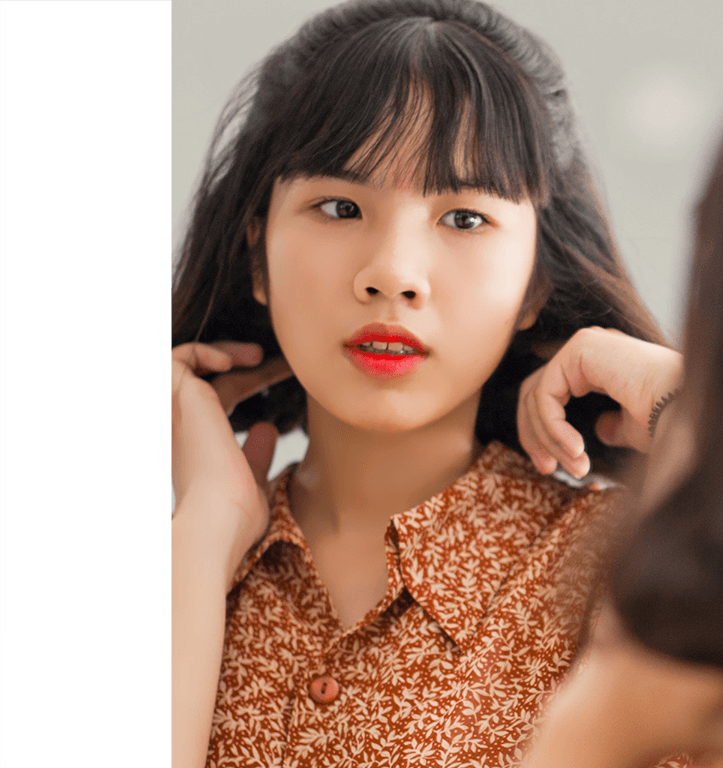 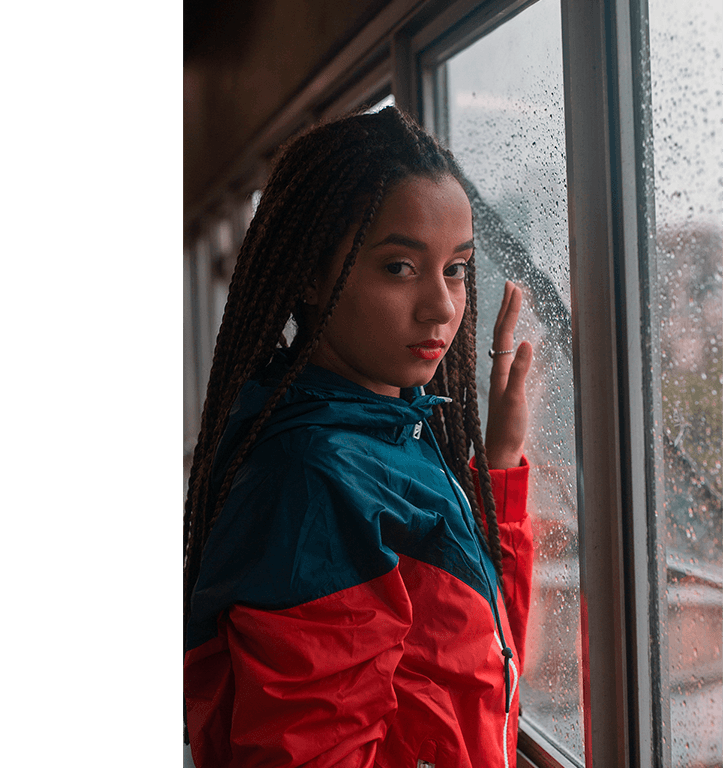 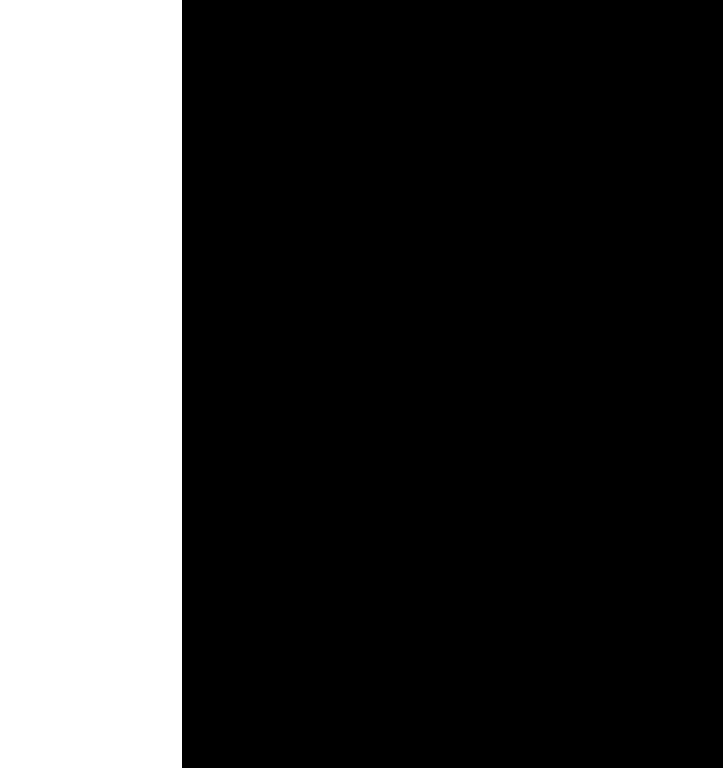 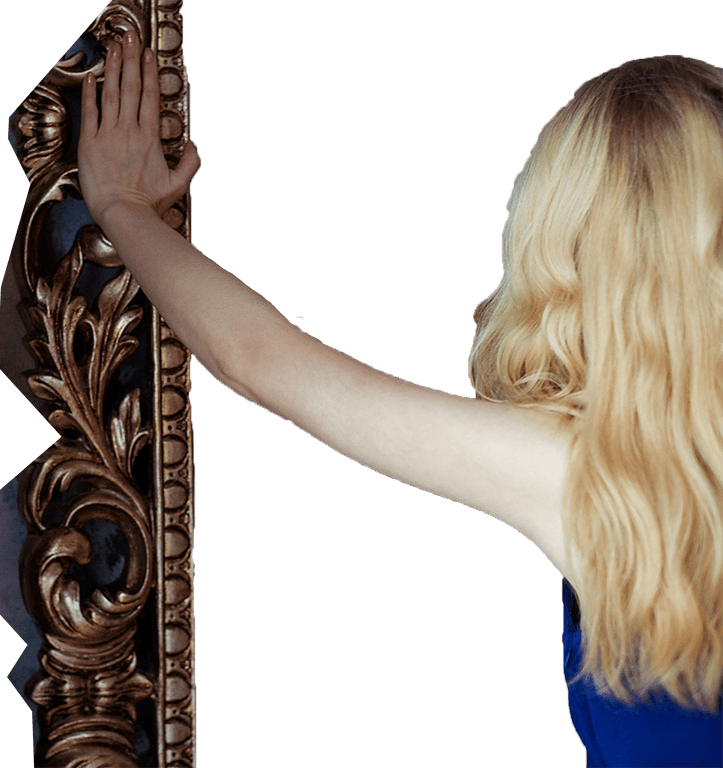 Emma Hallberg, a Swedish influencer, was among the first to be called out. Technically she never identified herself as black, though users would steal her photos and tag her as #africanbutter and #darkskinwomen. Many think one of her makeup tutorials incriminates her for intentionally changing her skin tone because she uses a foundation too dark for her complexion. Hallberg insists her face is simply lighter than her body and makeup is her solution.

If you ask me, when you are on Instagram making money from your brand and image, you are responsible for ensuring that your branding, and thus your identity, are accurate. I’m pretty sure influencers are in the habit of checking posts they are tagged in. I find it hard to believe that Hallberg never saw one of these tags assuming her identity as a black woman. If she did see those tags, I think she has a responsibility to correct those misunderstandings promptly.

Modern makeup and style trends are a big part of the blackfishing debate, too — especially in the context of a our globally networked, multi-ethnic world.

Jaiden Gumbayan, a Filipina and Italian influencer, complicates the narrative with her biracial identity. However, she is also a non-black woman who often wore box braids. Since the backlash, Gumbayan removed most pictures of her wearing braids and has issued a statement saying that she has a deeper understanding of why black women could feel protective of their hairstyles. While I give Gumbayan props for learning from critiques, her story does demonstrate a non-black women’s ability to put blackness on and off as a costume, which is largely the root of the issue.

So what are the boundaries between creative expression, blackface and other racially insensitive looks? YR Media reached out to Aga Brzostowska, Emma Hallberg and Jaiden Gumbayan for comment but didn’t hear back in time for our deadline.

Martina Big obviously crosses the line with her rise to pseudo-fame for extreme body modification, kinky hair extensions and skin darkening in her attempt to change into a black woman. The “Instagram Baddie” aesthetic many of these girls are sporting could be a push for a racially ambiguous beauty standard. Maybe blackfishers dream of a future in which we’re all ambiguously brown?

That’s essentially the position Mika Francis implied when she responded to critics by saying, “I feel like what this shows, if this has become a trend, [is that] white girls are, whether they’re doing it consciously or subconsciously, wanting to appear more black or mixed race.  I feel like it is because there has been a paradigm shift in what is beautiful in pop culture.”

It’s perplexing. These women grew up with white dolls and an abundance of white female role models in the media. Yet they have put significant effort into rejecting their own natural beauty and co-opting that of women of color. Then they’re celebrated for racial ambiguity.

Social media serves up aspirational beauty standards with a promise that we can have them all. Meanwhile, influencers obtain a coveted ethnically ambiguous identity while maintaining white cultural capital — a feat that is impossible for a woman of color to achieve. 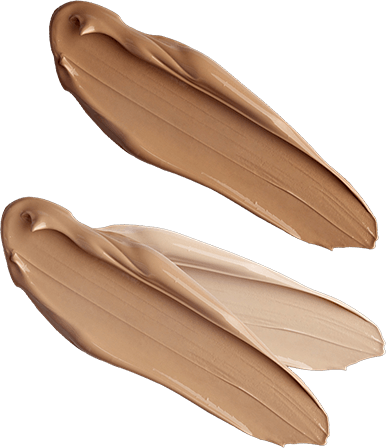 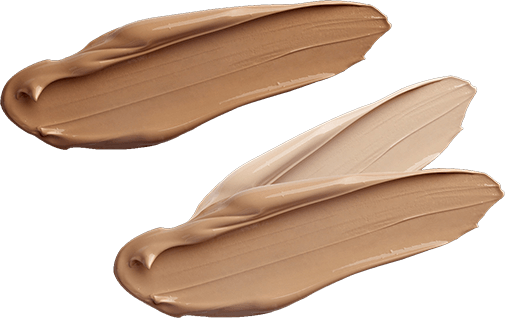 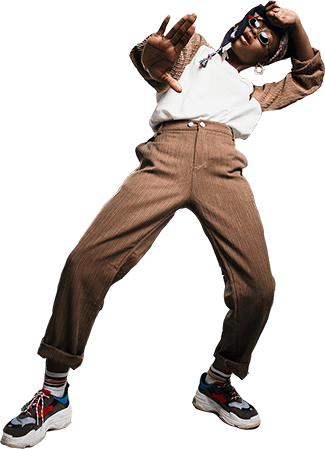 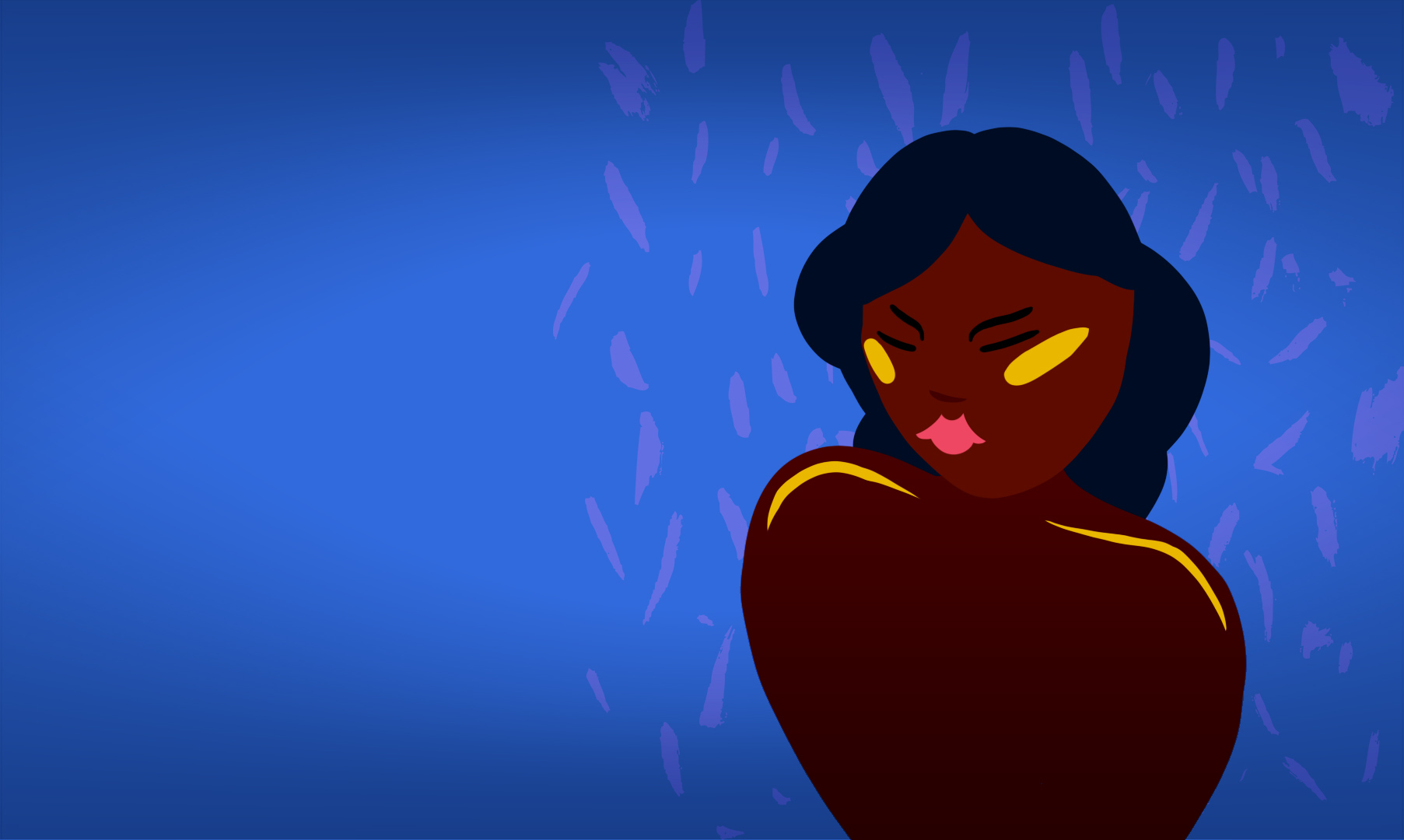