For the past few years, I’ve built a lot of my identity around being a teenager — or more specifically, a teen activist. But now, I’m turning 20. And I’ve spent a lot of time thinking about what that means for me.

When I was 16, MTV News ran a story about the nonprofit I started, which is aimed at empowering teens to disrupt the status quo. They titled their story: “This Muslim-American Teen Turned His Suffering Into a Full-Fledged Battle Against Stereotypes.”

There’s a whole world of kids like me, teen activists and entrepreneurs who have been continuously celebrated for our youth. There are many of us, young people who have become spokespeople for certain causes: gun violence, education reform, drug decriminalization. We are listened to, at least in part, because we are young.

I think people love stories about young people mobilizing because of the novelty of it all, but also because the next generation is always associated with hope. When young people give presentations, we are often told that we reignite people’s belief in tomorrow. The reality is that young voices have an opportunity to be heard because we are received as exciting, powerful and refreshing. The public wants to believe in the next generation, naturally.

As I’ve come of age as a young American-Muslim, I’ve leaned into “teenagerness.” I gave a TEDxTalk titled, “Our Age Does Not Limit Our Activism” in 2015. Later, I founded a consulting firm, JUV Consulting, with the aim of teaching brands how to better market to Generation Z. As I moved into the lane of youth advocacy, my “teenagerness” became a massive part of who I was, the work that I did and how the world saw me.

I’ve leaned into the idea that people have listened to me more closely because I’ve been young. But as I turn 20, I’m thinking now about what happens next.

I realize that I’m not suddenly old because I’m 20. My ideas were no more valid when I was 19 than they are now. I’m grateful to have been given a platform while I was so young, and my hope is to continue to use my platform responsibly to focus on issues that matter.

I’ve been tremendously lucky that my teens have been so good to me, but I’ve also been so non-stop in my “hustle” that a part of me does feel like my teens have just passed me by. There are moments where I worry that sometimes I’ve forgotten just to take a moment and enjoy my youth. So as I think about growing up into a 20-something, my goal is to savor these years.

As I get older, I feel committed to passing the mic to many other young people, especially those organizing to make tomorrow better. I will also continue to be enormously proud to be of my generation — and to support those younger than me as they claim their seats at tables.

As I think about what’s next, the answer is simple: the work. The fact that I’m 20 doesn’t change my passions, so leaning into my purpose irrespective of my age will be an anchor for this next decade of my life.

And I hope people are willing to listen, even if “20-something” isn’t as catchy as “teen.” 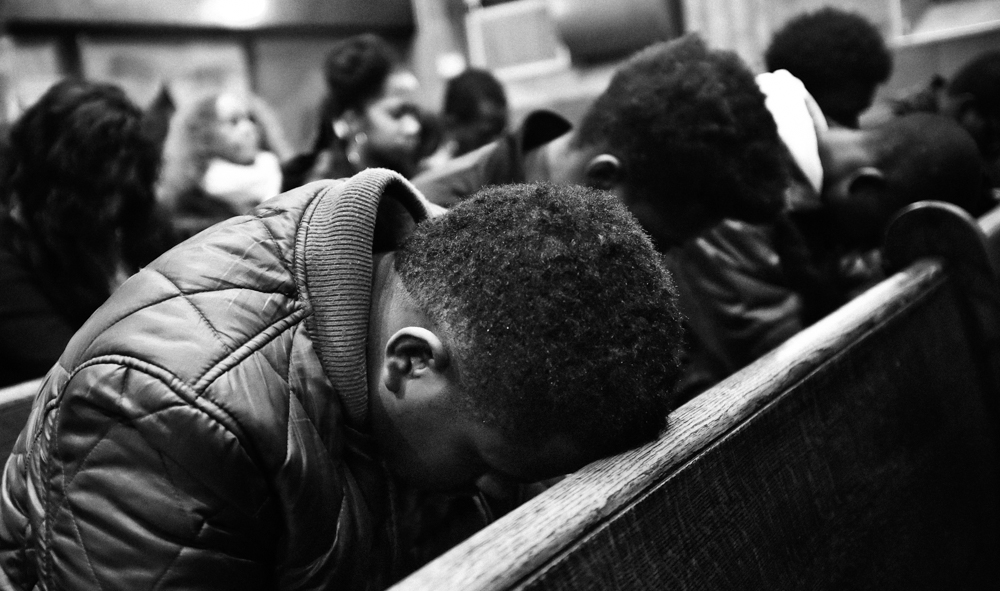