I’ve always been an advocate for feminism. But at some point I realized that some of the issues I was fighting for as a Black woman were different than my white friends’ issues.

I’ve been a feminist for most of my life — and I grew up in an activist community that always encouraged me to speak out on issues I face. But I’m from a really gentrified area surrounded by a lot of white people. So I didn’t always feel like I had the space to actually talk about some of the things that I’ve gone through.

I wanted to fight against stereotypes that women are just soft, submissive and couldn’t do things as well as men. But I also dealt with stuff like people touching my hair without my permission or being told I should quiet down and stop being so emotional. Or that I talk too much or too fast.

I felt like I was fighting sexism while also facing racism. Honestly it got really tiring, but I didn’t have a place to talk about it. Learning about intersectional feminism gave me a little bit of relief. It showed me that I’m not alone in my experiences.

Intersectionality is something that I learned freshman year of high school. It’s a framework which acknowledges that everybody goes through different levels and expressions of discrimination. This is based on different parts of their identity — like race, gender and sexual orientation.

Studying intersectionality taught me to not only look into what I was going through as a woman, but to also look at how other communities deal with different types of oppression. For example, trans women, Latinx women and Indigenous women have a lot of their own specific issues that they’re going through in their communities.

Learning about intersectional feminism is essential when talking about women’s rights, about everyone’s rights. For me, it not only helped with my empathy, but made me the activist I am today. 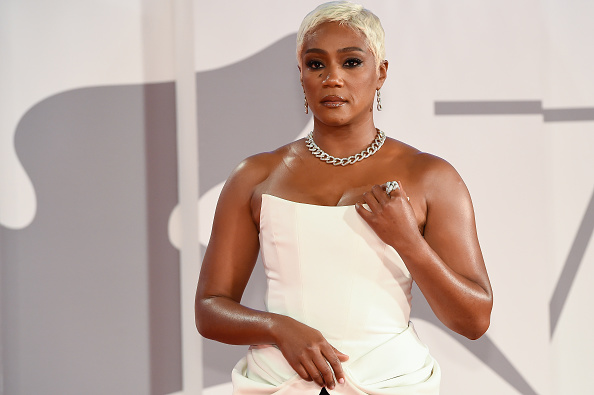 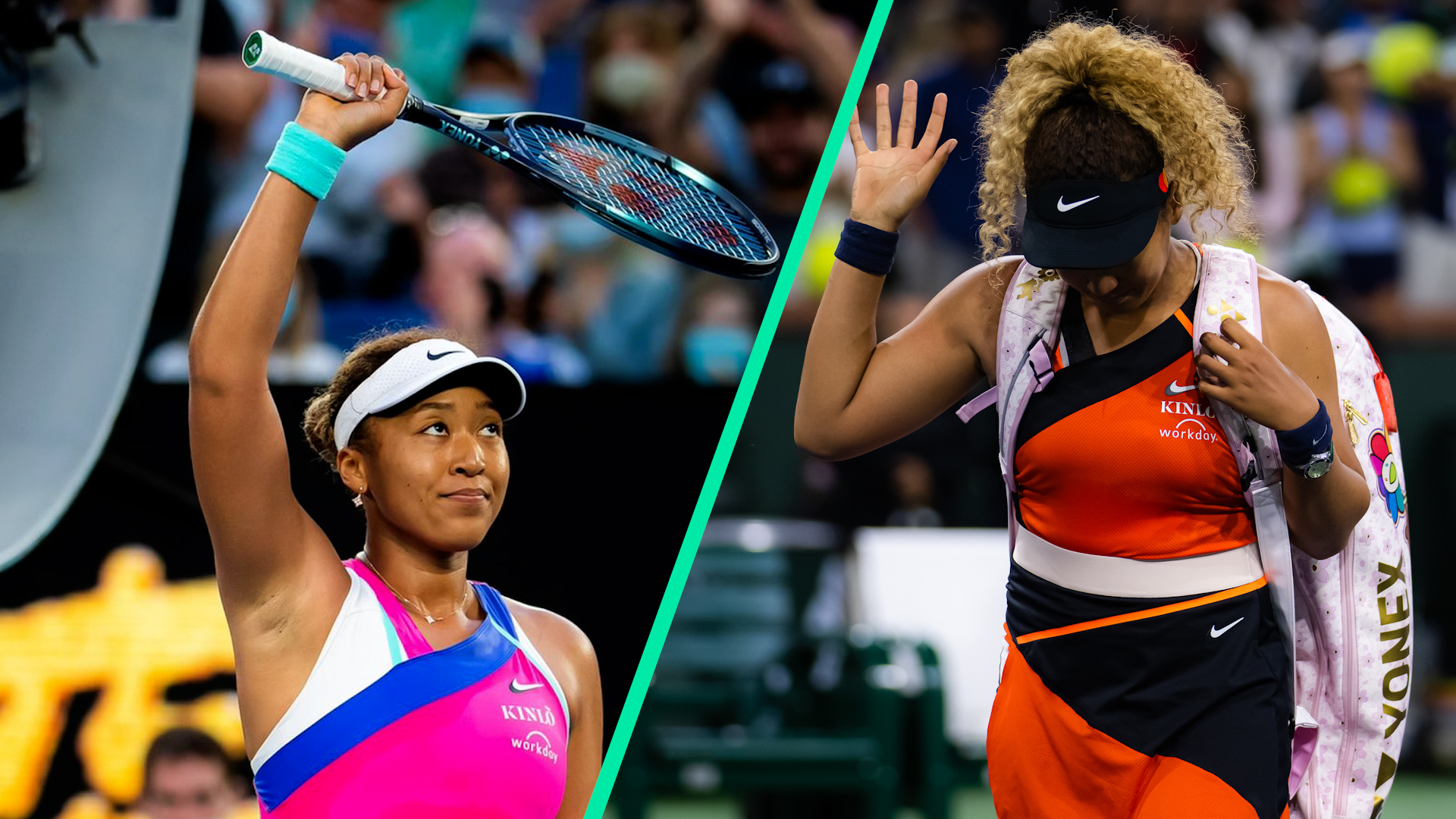 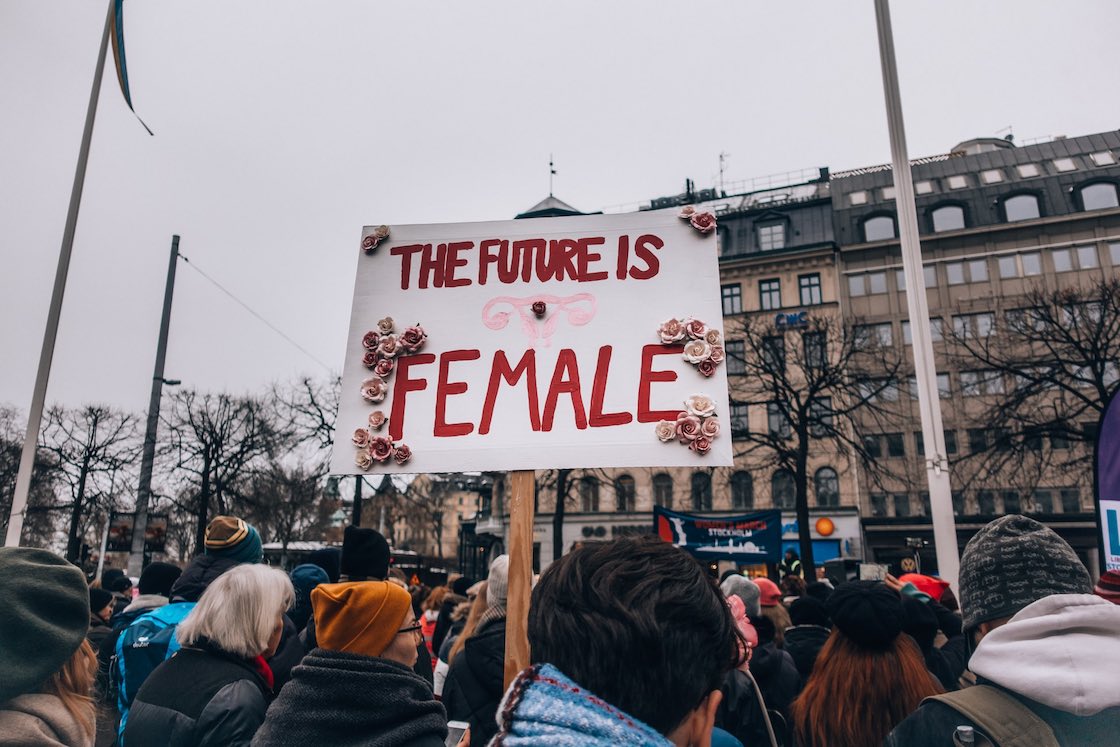