Why do Black tennis players keep getting heckled in the Indian Wells tennis tournament. Years after Venus and Serena were heckled by fans and subsequently boycotted the tournament, Naomi Osaka received the same treatment, with tennis officials refusing to throw out the heckler. Some said racism was at play, while others said it’s a normal part of the game. What do you think? 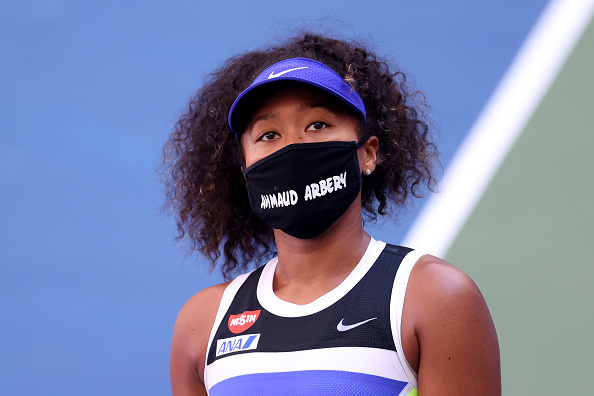 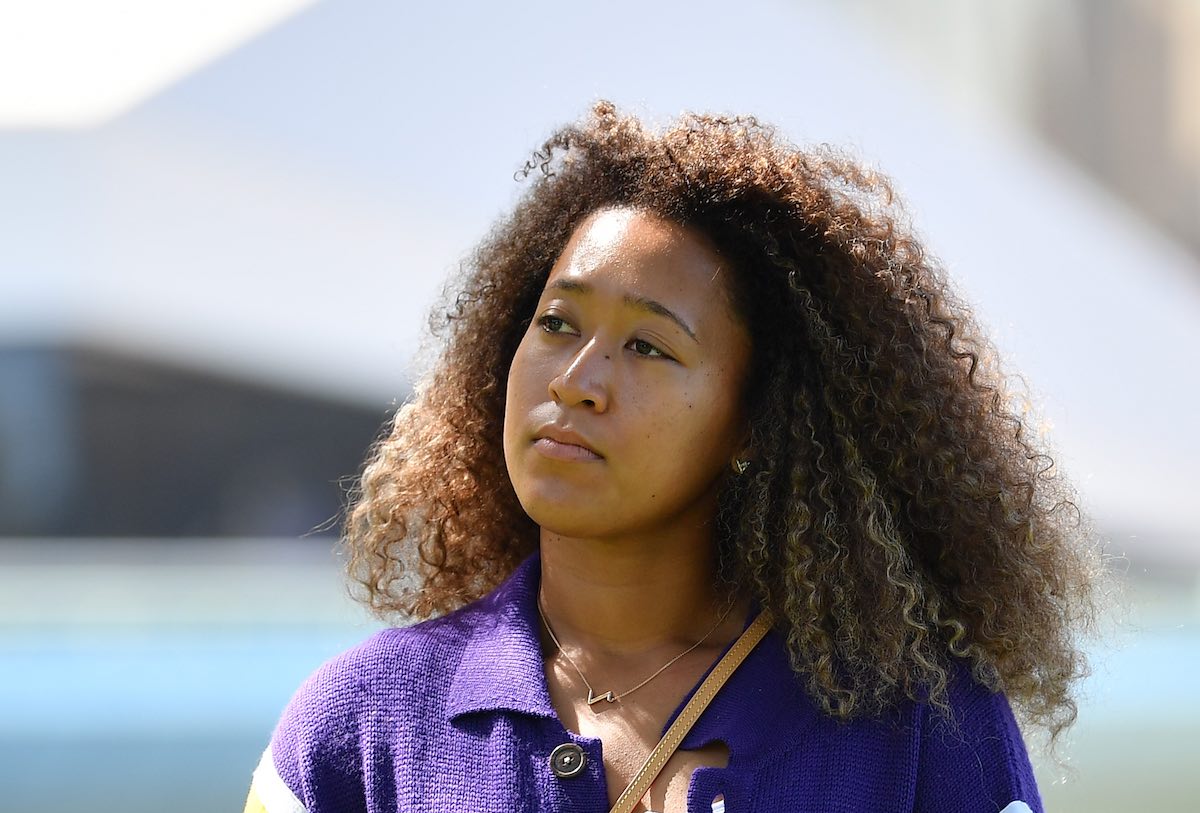