Zaya Wade is living out her dreams after former First Lady Michelle Obama gave her advice on becoming herself.

“I’m literally meeting an idol, but [I’ve been] preparing for this moment for so long,” Wade said

Wade, who is the daughter of NBA star Dwyane Wade, interviewed Obama for a virtual Q&A session on Thursday shared on Instagram about the young reader edition of her memoir, “Becoming.”

The 13-year-old began the session asking Obama for advice for teens “who want to be themselves and thrive like you have and currently are.”

Obama told Wade your teens and 20s will be a “period of exploration.”

Obama said that she’s proud of Wade for being an amazing role model and embracing her own truth.

“We all think that we thrive with people who are just like us, but I think getting a different perspective from someone else who isn’t like you really helps,” Wade said. “That definitely helped me in becoming me and defining my truth.” 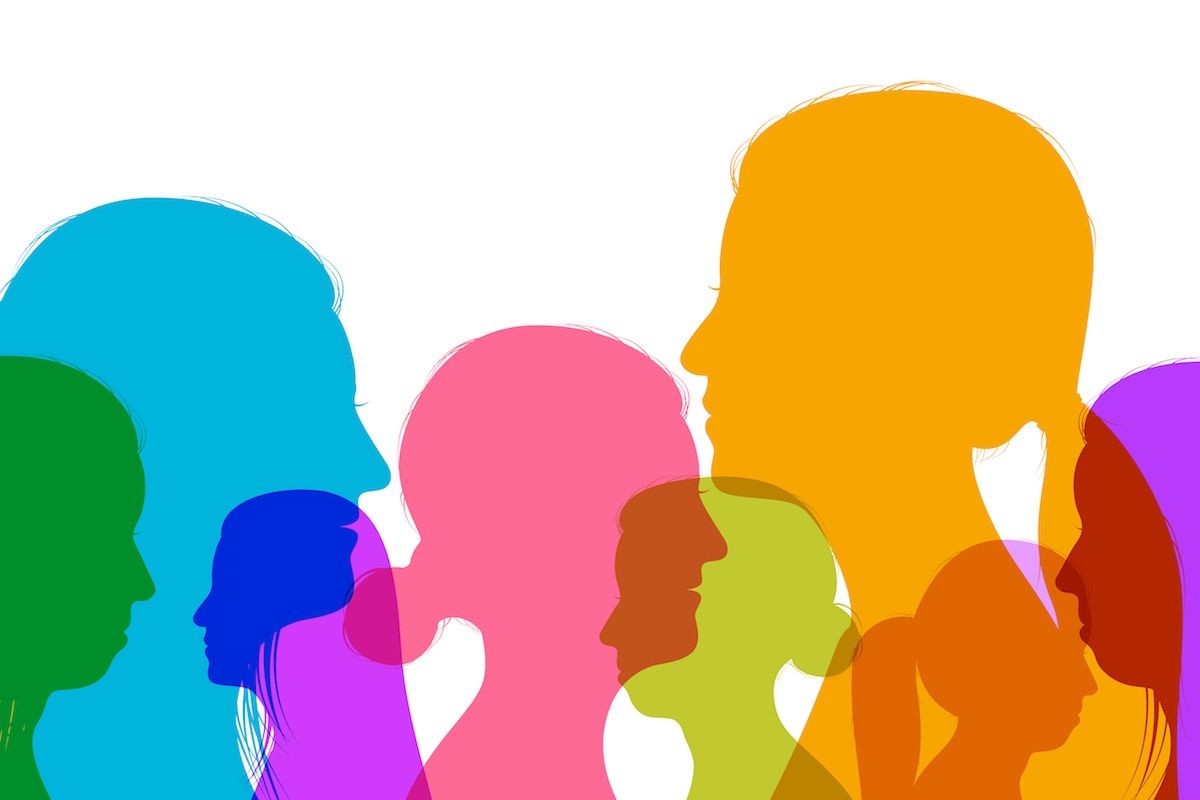