The LA-based industrial metal band 3TEETH rose to prominence after they opened for the band Tool during their 2016 tour. “METAWAR” is their third album to date, following a self-titled debut in 2014 and a 2017 album titled “<shutdown.exe>.”

3TEETH frontman Alexis Mincolla said in a statement to Loudwire that “if our debut album was focused on man vs. the world, and our sophomore album was man vs. himself, then I really wanted ‘METAWAR’ to focus on the idea of world vs. world, and the notion that if man doesn’t create his own world then he’s often crushed by the world of another.” The brilliance of this album lies in its timelessness. “METAWAR” portrays a deeply divided society grappling with technological advancement, political corruption and the resulting isolation and existential fear. Instead of taking a distinct left-wing or right-wing stance, “METAWAR” takes a step back to examine the larger context.

The album begins with the one-minute instrumental song “HYPERTENSION.” In this opening track, clips of contemporary news reports and political commentaries are laid into anxious chaos. The second song, “AFFLUENZA,” is a scathing but catchy attack on corporate greed. The focus of the band’s frustration switches to the unhealthy way in which some people self medicate in the song “EXXXIT.” The lead single, “AMERICAN LANDFILL,” summarizes two of METAWAR’s major themes: conformity and the societal implications of evolving new technology. The fourth track, “PRESIDENT X,” discusses the inherent dishonesty of politicians, the song is especially timely considering the upcoming 2020 election. The band created an entire character for this song, a red lizard man who presents the image he believes the public wants and has no principles or beliefs.

The sixth song, “ALTAER,” is one of my favorites because of the sheer emotional weight it carries. This song is about how humanity has abused our natural environment, and how the damage we have inflicted on our planet will destroy us in the end. “It will be there when the tides rise/You will hear it when your god cries/You will see it when the sun dies/Upon the altars of change”

Mincholla sings over synths which seemingly sound like humanity’s march toward its destruction. “TIME SLAVE” is about the repression of foreboding. “BORNLESS” and “SURRENDER” continue to explore the idea of profound loneliness in a polarized world. “SELL YOUR FACE 2.0” is a lovely change of pace, due to high-pitched almost poppy vocal effects in the chorus that switch up the tone of the track. This song is about thoughtlessly allowing tech companies to have all your information. Unlike anything else on the album, “SELL YOUR FACE 2.0,” relies on synths instead of heavy guitars and drums. Until this point, this album is comprised of tightly structured songs with distorted electronics, guitars and drums which pair perfectly with Mincolla’s dynamic vocal performance. METAWAR is a well-oiled heavy war machine plodding deliberately forward and crushing anyone in its wake.

In “SELL YOUR FACE 2.0,” that machine becomes a bit erratic, and in the next song “BLACKOUT,” the machine slows to a sputtering stop, and breaks. These two songs take a more individualistic perspective on political division. They show individuals surrendering to their confusion and accepting the dishonest nature of the world’s leaders.

In “THE FALL” we hear an individual desperately hoping that the next plane of existence is more honest and kind. The final track, a cover of “Pumped Up Kicks” by Foster The People, captures the emotional trauma of eminent gun violence with its controlled guttural vocal performance and slow instrumental. Unlike the originally upbeat song, 3TEETH’s version of “Pumped Up Kicks” is a truly bone-chilling experience.

“METAWAR” stands out because of the intricacy of the album. Each song tells a complete story on its own while adding to the album’s larger message and sound. The choruses are loud and catchy, the verses are a punchy take on each theme and story. The production creates a heavy atmosphere to match the emotion to the vocals and lyrics of each song. METAWAR is impossible to ignore, the synths and drums thrash with angry sarcasm, and the images that these songs project are both clear and applicable to modern life. This is not just music you can bang your head to, each song requires you to use your brain long after their last notes have faded. 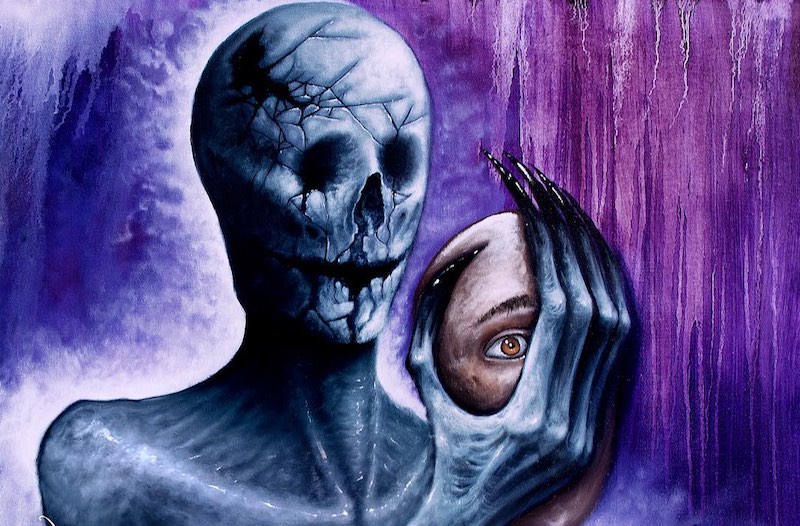 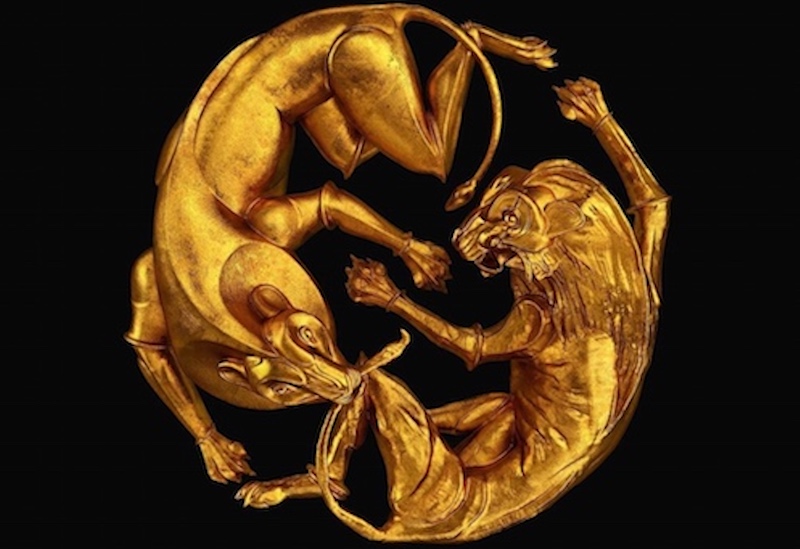 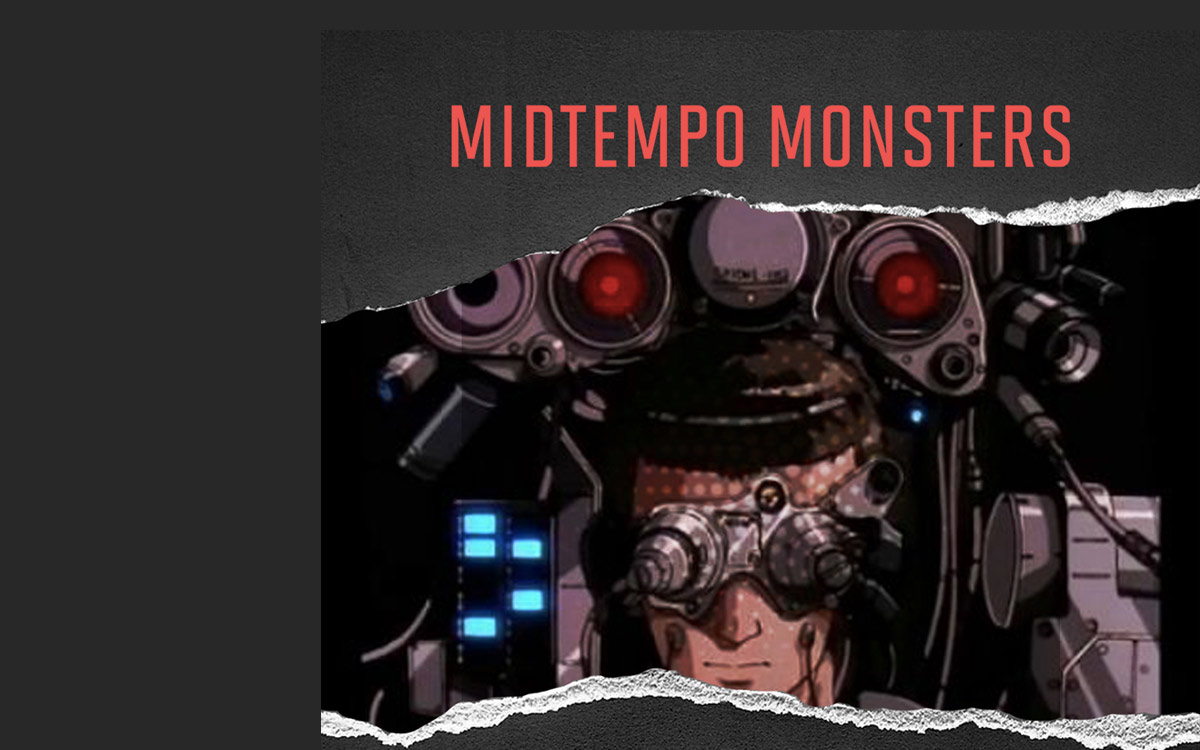