A new week means a new list of albums to check out. This week we have the likes of Beyoncé, Maxo Kream, Willow and more. Beyonce comes correct with a well thought out concept album in support of the new Lion King movie, Houston’s Maxo Kream delivers his major-label debut while Willow shares her third studio album. Listen to our favorite tracks from the albums below!

Beyoncé – “The Lion King: The Gift”

In collaboration with the release of the 2019 live-action reboot of “The Lion King,” Beyoncé, who stars as Nala in the film, curated a soundtrack inspired by the movie. Beyoncé made it a priority to work alongside African producers and artists, with talent ranging from South Africa, Nigeria, Cameroon and Ghana. “The Gift” tells a story about “The Lion King” from beginning to end, intertwining well thought out skits that relate to the black experience, while also celebrating African music. Despite Beyoncé executively producing the album, she doesn’t try to hold the spotlight, as she’s only featured on four solo songs. The rest of the album features talented African diaspora artists, letting them shine for themselves. Similar to the movie, the album touches on key themes of resilience and determination. “The Lion King: The Gift” marks a cultural milestone, it celebrates the rise of Afro-music and it celebrates spiritual storytelling, music that connects to your soul regardless of language barriers. The true gift of the soundtrack is its ability to motivate and enrapture listeners everywhere.

Freya Ridings, a 25-year-old songwriter from London, makes a powerful debut with her self-titled album. Her single “Lost Without You” catapulted her to stardom in the UK and her striking and distinguished voice sets her apart from her pop counterparts. “Freya Ridings” is a powerful and soulful album that deals with heartbreak, loss and a longing for love. Ridings’s hauntingly beautiful voice lays comfortably over piano ballads and slow-tempo production, and there are occasional upbeat moments that show the singer’s range as a pop artist. Freya Ridings is on her way to solidifying herself as Britain’s next star in the making.

Houston rapper Maxo Kream is back with his major-label debut “Brandon Banks.” For Maxo, this album serves as an autobiography, chronicling the early life of “Brandon Banks,” on his block in Houston. Maxo uses his major-label debut to reflect on his life — from childhood to the man he is today. The title “Brandon Banks” pays homage to Maxo’s father, and the alias he used to run scams under, landing him in jail during the rapper’s childhood. His father is frequently addressed on the album and has a few spoken moments himself, but Maxo doesn’t forget to focus on other aspects that impacted his life, like poverty and his exposure to crime at a young age. The album features some of hip-hop’s finest, with Texas natives Megan Thee Stallion and Travis Scott, as well as memorable appearances from A$AP Ferg and ScHoolboy Q. This is an album you can’t afford to miss out on.

Former Disney Channel actress Sabrina Carpenter has been making a name for herself outside of acting, having released five musical projects since landing her breakout role in “Girl Meets World.” Her fourth studio album “Singular: Act II” brings closure to its predecessor “Singular: Act I,” rounding out Carpenter’s journey in adulthood. Confidence, self-discovery, independence and persistence are running themes in Carpenter’s perfectly-delivered sassy and ostentatious lyrics. Although it’s primarily a pop album infused with slight elements of R&B, the singer showcases a tender moment on “Exhale,” addressing the anxiety and pressure she deals with as a young star in the limelight. Her voice shines like never before, as she shows that she can deliver lyrics with power and meaning but switch to light, angelic vocals when necessary. “Singular: Act II” represents all that’s good in pop music, and shows that Sabrina Carpenter is just getting started.

The 18-year-old star is back with her highly anticipated third studio album, “WILLOW.” It’s a dreamy, genre-defying project that shines a new light on the singer. Willow is brilliant at delivering music that feels breezy and mellow, expertly cloaking listeners in an otherworldly blanket, guiding them to uncharted territory. At eight songs, and a run-time length of 23 minutes, “WILLOW” is short and sweet — that’s what makes it so great. The young singer gracefully keeps her music vivid and intriguing throughout. Although Willow hails from a family of stars, “WILLOW” certifies the singer as a star in her own right. It also provides a glimpse at what the voice of the next generation sounds like.

Songs to Check Out: “Time Machine,” “PrettyGirlz,” “U KNOW” 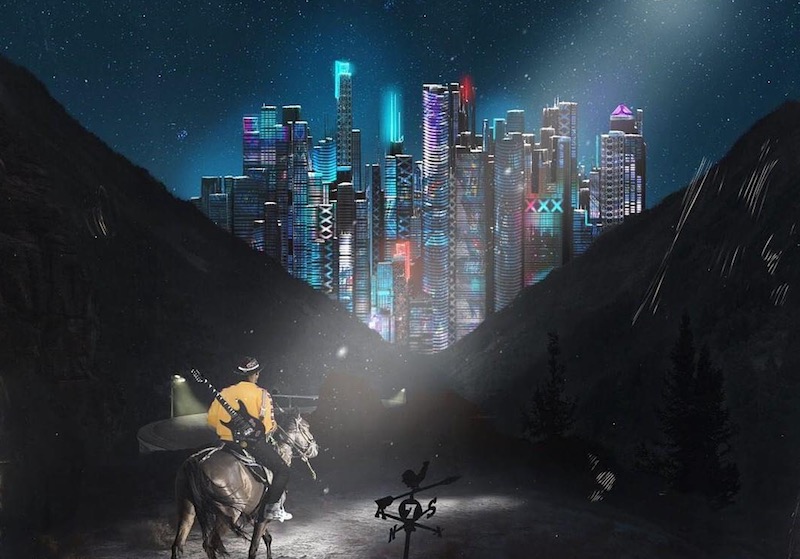 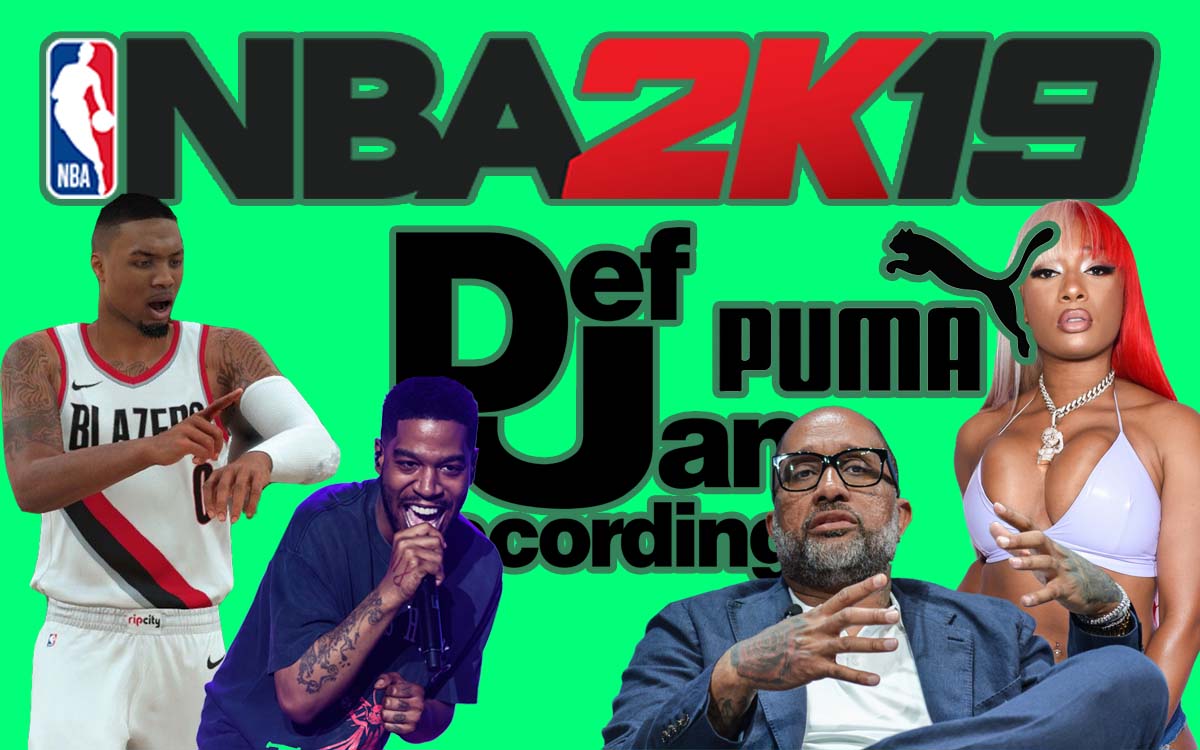 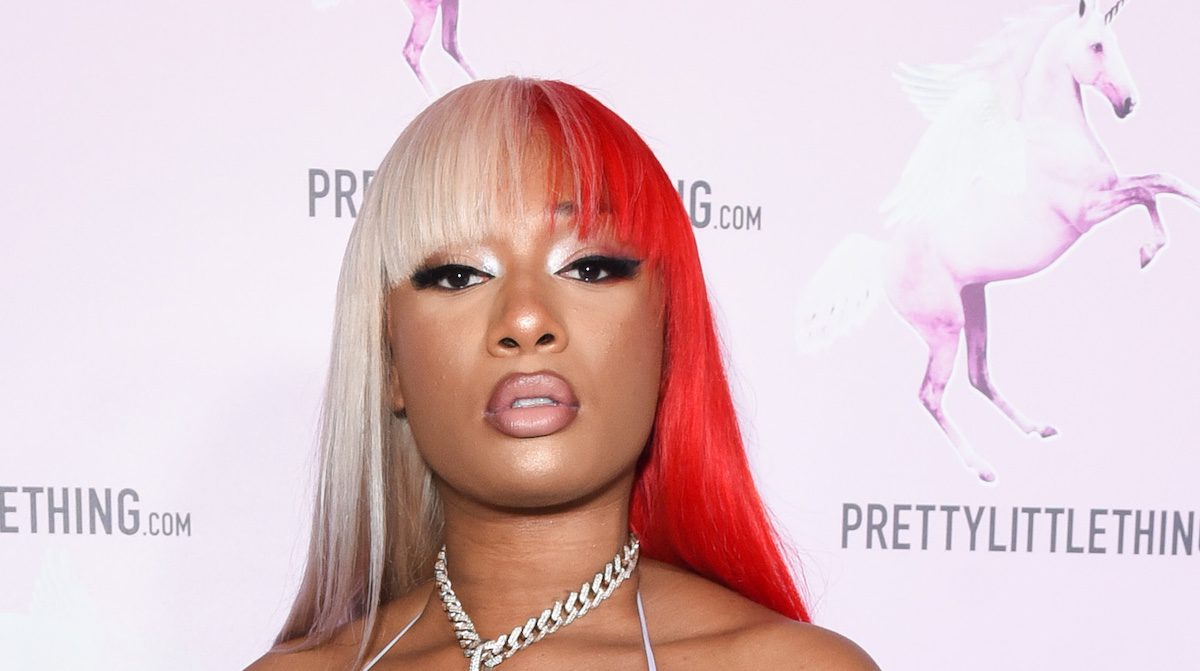