Earlier this school year, before the pandemic, YR Media took a close look at how Philadelphia has been taking a progressive approach to juvenile justice. Coronavirus has accelerated calls for alternatives to locking young people up, as well as recent police brutality protests calling for reforms and police-free schools.

Philadelphia provides one model for what a community-based approach can look like.

In September 2019, inside Philadelphia’s only juvenile detention center, YR Media met with Vicente Ramirez. Ramirez answered calls from school police officers, who asked if a student in their custody qualifies for the city’s pre-arrest diversion program, which keeps them out of the juvenile justice system.

Ramirez, who worked in the 39th and 15th police districts — two of the city’s busiest districts—  for more than a decade, was constantly arresting the same people over and over, he said. Eventually, Ramirez wanted to get to the root of the problem. In 2015, he accepted a liaison officer position in the Philadelphia Police School Diversion Program’s intake center.

Every diversion program doesn’t follow the same model. They can be structured differently depending on where you live and which population the program is trying to “divert.” For Philadelphia’s program, a student in the School District of Philadelphia won’t get arrested for first-time, minor offenses. The city offers them services to address the problem instead.

“It feels humbling being able to go and help out the kids and not just arrest the kids for any issues,” Ramirez said. “There’s other issues that are happening at home and that’s the issues that we need to address with the kids.”

How does it work?

The program offers services to eligible students ages 10-19, through an Intensive Prevention Services (IPS) provider. The IPS program is run by the Department of Human Services.

The diversion process starts when a school police officer shows up at a school where a student has violated the student code of conduct — and calls the intake center. For serious offenses, students can still be arrested, but for most low-level offenses, students are offered services. In those cases, a DHS social worker will do a home visit and ask the student and their caregiver what issues might have caused their behavior. The social worker then determines if the student could benefit from a community-based prevention program.

Read more about Philadelphia’s diversion program and a young person who went through community-based prevention here.

There are six providers throughout Philadelphia, which enables students to receive free services, including case management and recreational activities, near their own neighborhood. The prevention program is voluntary, but most students and their families accept the referral, according to the diversion program’s website.

How did it get started?

The diversion program started in 2014 when then deputy police commissioner Kevin Bethel, who supervised school police officers, realized that about 1,600 students were being arrested each year.

As a police officer, Bethel was trained to arrest people and then others would take care of the rest, he said. Among those thousands of students, he saw that mainly black and Latino students were being arrested for student conduct violations and going through unnecessary trauma.

So he made a decision: “I’m not going to arrest kids for coming into school anymore. We have to come up with something different,” said Bethel, who is now the special advisor and chief of school safety for the Philadelphia School District.

La’Tonya Bey, who used to be a school police officer in Philadelphia, works as a liaison officer at the city’s diversion program intake center. In the office, she pointed to a board of all the low-level offenses students are diverted for, such as cutting instruments, drugs and vandalism.

“Not that many years ago … if you were caught with any of these items on you, you would be arrested,” Bey said. “There would be no question. You would have to go through that preliminary hearing. Even if you were found guilty or not guilty, you still went through the trauma of the process.”

David Bruce, director of court and community services at the Department of Human Services, said that DHS was excited when Bethel presented the idea for the diversion program.

“We agreed with him wholeheartedly that it’s traumatic to go through that process. For any person, but especially those really younger kids,” Bruce said.

To put together this multi-department program, Bethel did his homework and made his rounds to leadership officials in DHS, the school district and the district attorney’s office and convinced all of them, Bruce added.

“You can change policy, but someone can change it back right,” Bethel said. “It’s another thing to really create an environment where it’s part of the culture.”

The diversion program has been in Philadelphia for about six years now and has remained intact even with changes in leadership.

“The culture changes when we all agree it’s a police policy, everybody talks about it, everyone knows — we’re never going back.”

Meet the people behind reducing youth arrests in Philadelphia. Watch this video. 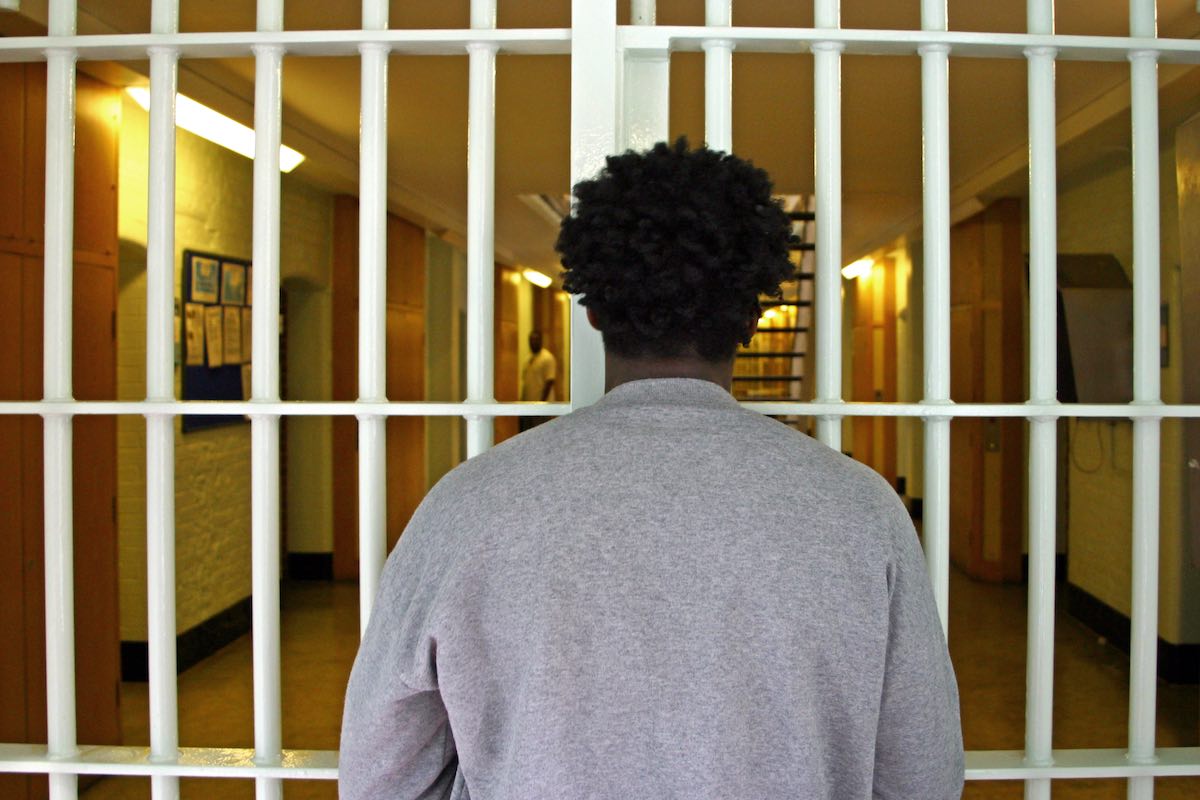 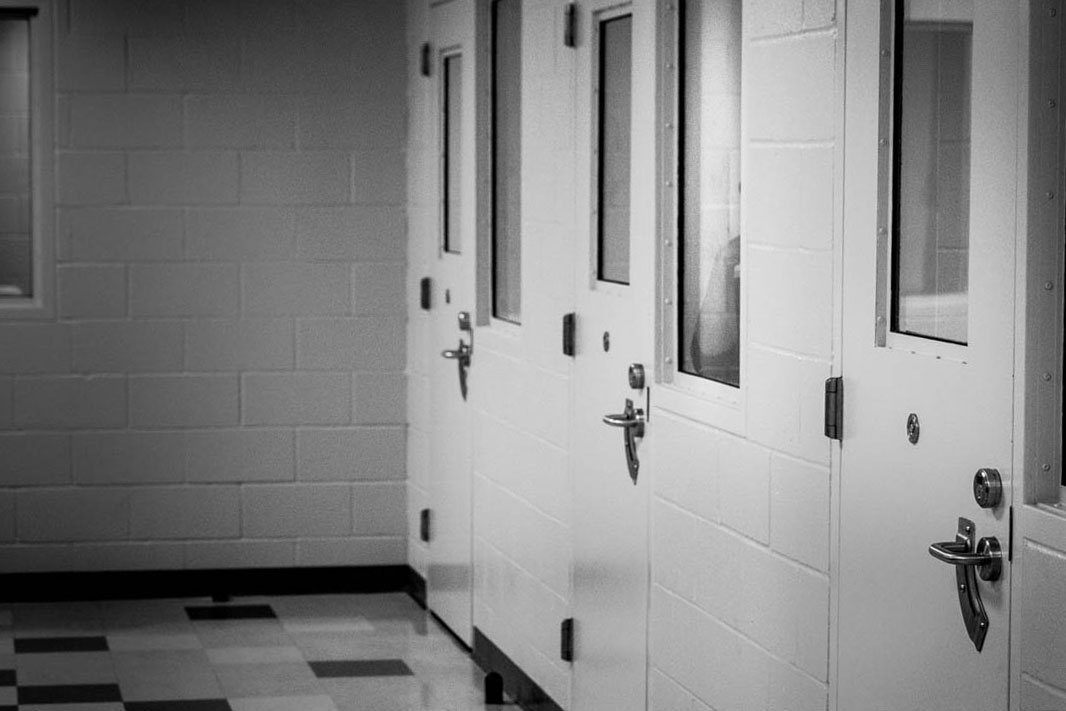