Youth incarceration is expensive. And with juvenile crime rapidly declining across the country, many cities are scaling back on incarcerating young people.

In San Francisco, city officials announced they plan to shut down its juvenile hall by 2021. And a handful of other places around the nation — in states including California, Minnesota and New Jersey — have closed youth detention centers. As cities continue to push towards ending youth incarceration, they’re turning towards a less costly alternative — diversion programs.

Reformers point to diversion programs as important alternatives to the court process and incarceration. But what are they, really?

Here is a breakdown of what youth diversion programs look like across the U.S.

The definition of diversion is pretty broad. The Office of Juvenile Justice and Delinquency Prevention describes “diversion” as an approach to redirect youth “away from formal processing” in the juvenile justice system.

The idea of youth diversion originated in the 1960s, when civil rights and justice advocates across the country banded together to speak out about alternatives to imprisoning teens. In 1967, the President’s Commission on Law Enforcement and Administration of Justice published a report that cited diversion as a way to reform the juvenile justice system.

But since its introduction decades ago, there has never been a set standard on how to create or run diversion programs. And Daniel Macallair, executive director of the Center on Juvenile and Criminal Justice (CJCJ) in San Francisco, thinks it may be better that it stays this way. “When it comes to standardization with anything, the question that will always be, ‘Who is setting the standards?’” he said. “If it is done by someone from within the [justice] system, then [diversion programs] may become more problematic.”

Cities across the country vary in their approach to diversion

Given the lack of standardization, a wide variety of programs fall under the umbrella of “diversion.” Some place young people in programs within their own communities.

For instance, Project Reset, based in New York, has an arts-focused curriculum. Youth participants attend two counseling sessions, where they are taught by artists about self-expression.

Young people who go through the program are presented the option of participating in Project Reset by a police officer when they are first arrested. And if a teen completes the program, their charges get dropped and they won’t need to go to court. From its original launch in 2015 to 2018, Project Reset has seen a 98 percent completion rate amongst youth participants, according to Juvenile Justice Information Exchange.

In Georgia, the Chastain Park Conservancy presents a similar, community-based diversion curriculum. Young people who are diverted into this program help maintain a residential park by gardening or building infrastructure.

However, some diversion programs have drawn criticism. A program in Riverside County in California made headlines and triggered a class action lawsuit. Teachers were allowed to refer their students to be monitored by law enforcement on campus during the school day for six months. The program was meant to keep kids out of the juvenile justice system, but students could be placed on in-school probation for non-criminal acts, such as being tardy.

All these programs are, by definition, diversion. But depending on where they are in the country and what agency is running them, diversion programs can look very different from one another.

Why is diversion getting so much attention?

Community-based diversion programs are appealing because they are more cost-effective than youth detention. Macallair said San Francisco’s program spends around $1,000 – $5,000 per youth a year to participate in their diversion project. In comparison, it costs hundreds of thousands a year to incarcerate a young person in San Francisco’s juvenile hall, according to the San Francisco Chronicle.

These programs have helped prevent youth offenders from getting in trouble again, according to a report by the Models for Change Juvenile Diversion Workgroup. In the report, the workgroup says diversion has reduced recidivism and youth do not receive the same stigmatization as they would if they were incarcerated.

While there are some success stories in diversion programs, like Project Reset, there’s also a lot of critique surrounding this approach.

Macallair says diversion programs that focus on lower-risk youth can inadvertently trap them in the juvenile justice system. “We call it net-widening — like a fisherman,” he said. “The bigger the net you have, the more you can cast the net out and bring in more fish.”

He says that programs can bring in more youth to detention centers by putting more sanctions and rules on young people.

“You tell a kid, ‘For the next six weeks, you show up and pick up paper at a park,’” Macallair said. “If one day he doesn’t show up, more sanctions get put on him. And before you know it, they get absorbed into the system.”

For a majority of teens, the first time getting arrested is not a sign of a delinquency problem, according to the Models for Change Juvenile Diversion Workgroup. But programs that target first-time offenders risk bringing more young people into contact with the system. And Macallair added that it can be a waste of resources.

“By intervening [with] kids who don’t need the intervention … it can have an escalating effect on their behavior because they may come into contact with kids who are already in the juvenile justice system,” he said. “This can introduce them to a more hardened attitude or wrong role model, and when they come out of the program, they can act on it.”

For first-time offenders, Macallair thinks the best method is to give them a warning, and the system will never hear from them again. 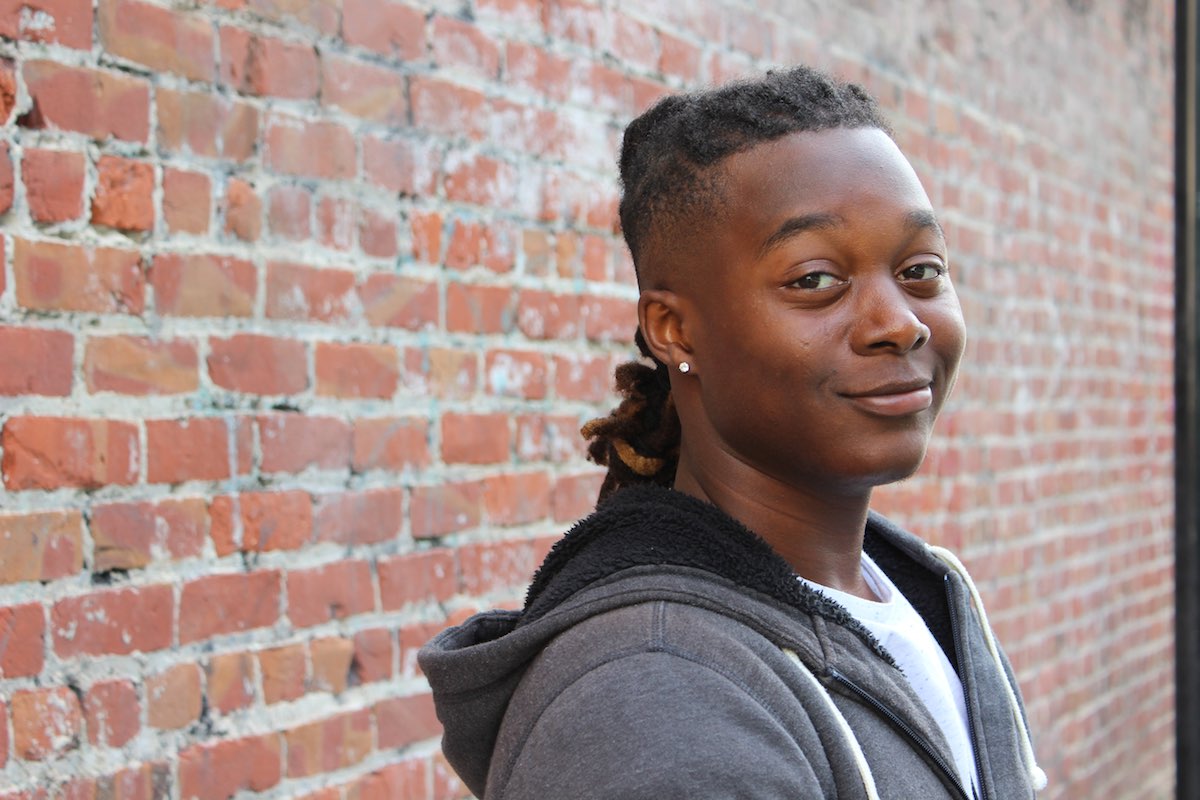