Juvenile justice advocates in the Bay Area celebrated in June when San Francisco supervisors voted 10-1 to close the city’s juvenile hall by the end of 2021. City officials say they will develop supportive, homelike settings rather than lock up young people in cells.

Supervisor Shamann Walton, who co-authored the ordinance, was incarcerated as a youth. While discussing the legislation’s approval at a Board of Supervisors meeting, Walton said he understands the strain of incarceration.

“You still have to sleep on a concrete slab with a mat,” he said. “You must walk in a line like they do in a county jail and in prison… This is true preparation for the prison pipeline.”

Supervisor Hillary Ronen also helped write the legislation to shut down Juvenile Hall. “State law requires kids who commit certain crimes or who are a danger to themselves or who create a public safety risk to be in a detained setting,” Ronen told YR Media.

She said with this change, those young people will be held in a facility that is focused on rehabilitating youth rather than punishing them.

“We will have an alternative setting that is 100 percent secure,” Ronen said. “[These facilities] will feel more like a rehabilitation center or boarding school, than like a jail. And the interaction that youth will receive will be loving, supportive, based on mental health intervention, based on dealing with trauma that these youth have suffered in their young life.”

Ronen said that young people who do not legally need to be detained will go to community-based programs.

Across the country, juvenile confinement rates dropped almost in half in under 10 years, according to Pew Charitable Trust. While San Francisco’s juvenile hall experienced a comparable decline in numbers, black youth still made up more than 60 percent of those detained in 2018, according to a report from the San Francisco Juvenile Probation Department.

After a report came out from the San Francisco Chronicle about juvenile hall populations falling, city supervisors came together with a goal to do better for the youth in the justice system, according to Supervisor Ronen.

San Francisco is not the only city to overhaul its juvenile justice system. A handful of counties around the country — in states including California, Minnesota and New Jersey — have closed youth detention centers. The cost of keeping them open are high and there are fewer and fewer young people incarcerated.

To cut costs of detention facilities, some counties are adopting a “community-based” model with access to educational programs and counseling among other services.

Juvenile justice advocates have been pushing for these sorts of changes for years. Xochtil Larios, 19, is currently a youth commissioner at the Alameda County Juvenile Hall, where she had been incarcerated. She hopes that more counties will use other alternatives to incarcerating youth in juvenile halls.

“It’s so hard to cope with your emotions and problems when you are inside a locked facility,” Larios said. “Now I look back and I wonder why they didn’t call an organization the county is affiliated with instead of treating me like a menace to society and locking me up.” 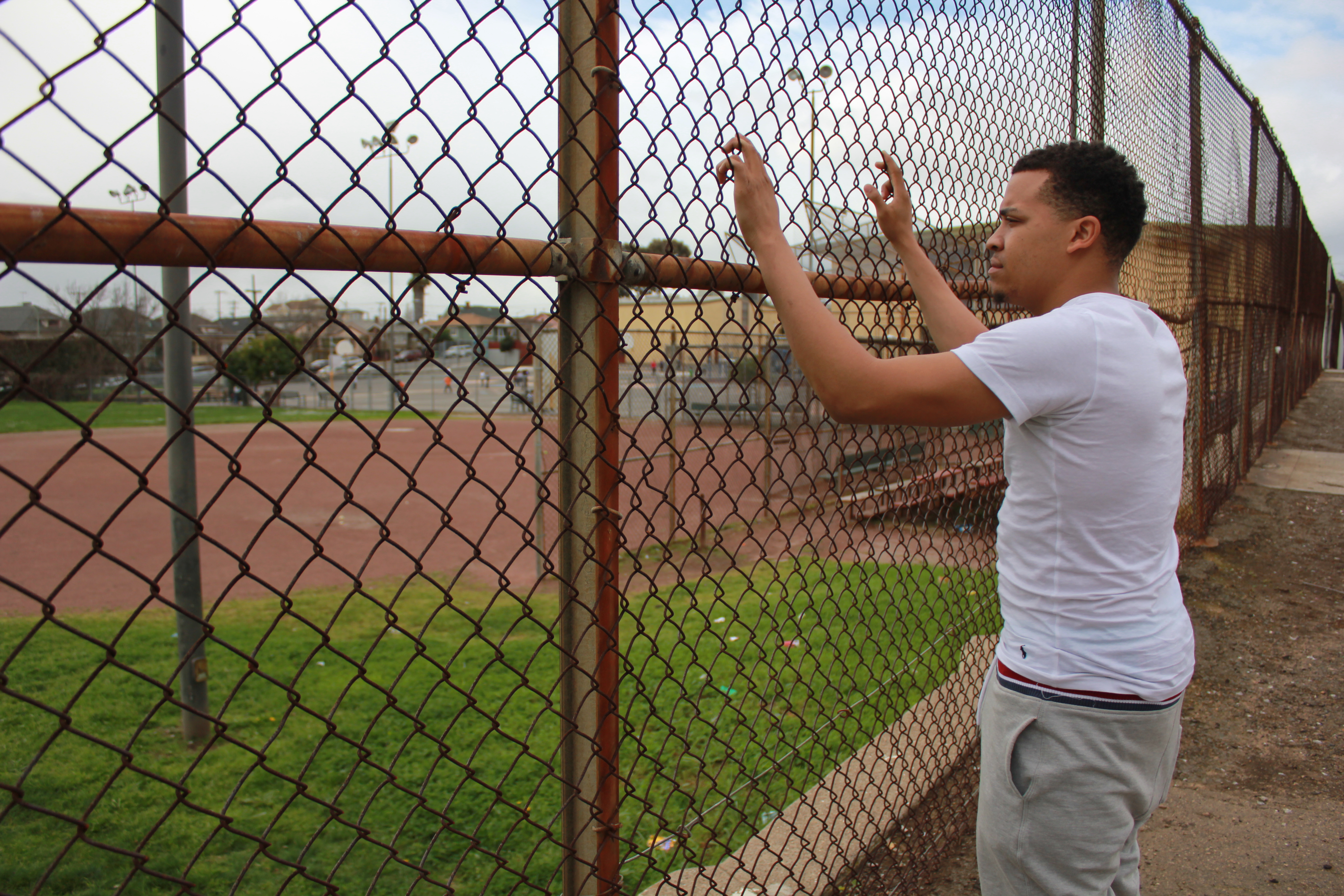 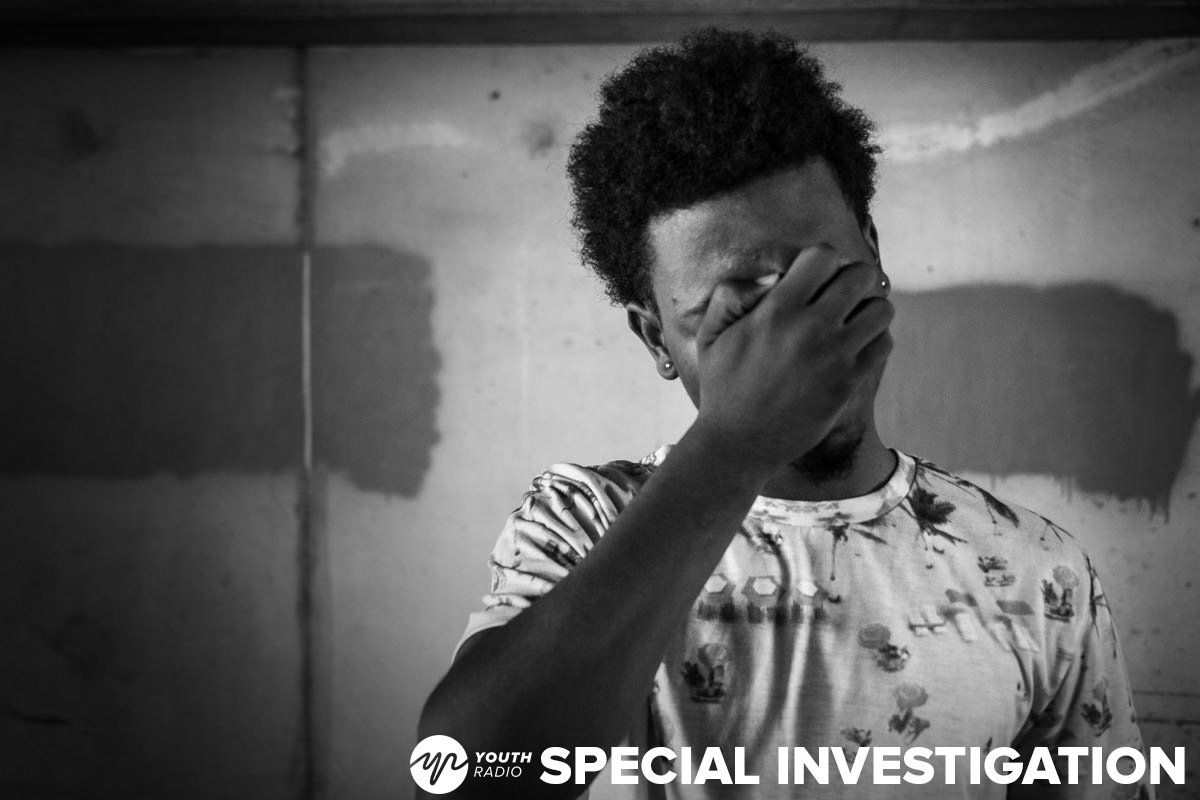