Bianca Strauss was one of the many attendees in the crowd of what was supposed to be a night of music and fun. Instead, it turned into a night of chaos and tragedy.

She was one of tens of thousands of fans excited to be at the Astroworld Festival in Houston and who waited for nearly three hours for the show to start.

People were getting restless and rowdy 30 minutes before his performance. As soon as the timer got to the one-minute mark, the crowd began surging, she recalled.

“We were all shoulder-to-shoulder and unable to move. I then remember feeling someone pulling my hair, I assumed to keep from falling and I was being pulled into the crowd. I was grabbing on to other people to keep me from being sucked in. I started to have a panic attack. By this time I was gasping for air and falling in and out of consciousness because it was so hard to breathe. Luckily, there was a male attendee nearby who saw me and he pulled me up. It took about 45 minutes before we were able to get to somewhere safe,” Strauss told YR Media.

Strauss said everyone was in a state of panic.

“People were screaming and crying for help. I remember seeing someone getting trampled on as I was being pulled out. And another person grabbed my leg but there was nothing I could do to help them,” she said.

The Nov. 5 concert left 10 dead and many injured. Medical assistance appeared to be lacking, she felt.

“In the surrounding area I saw about only 15 paramedics honestly,” Strauss remembered. “It was probably over 300 people already waiting. It was a lot compared to the medical staff that was out there.”

She was unable to receive medical treatment, however, she did go to urgent care. She suffered two rib strains, a neck strain, a chest contusion and multiple bruises.

“Travis Scott’s set was one of the most traumatic events I’ve experienced in my life. I’m just not ready and prepared to be at another big scene like that,” 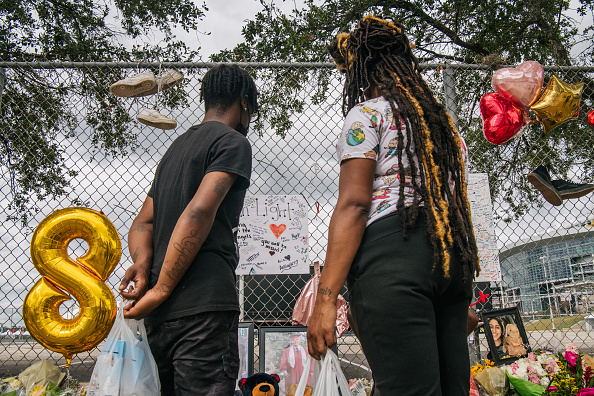 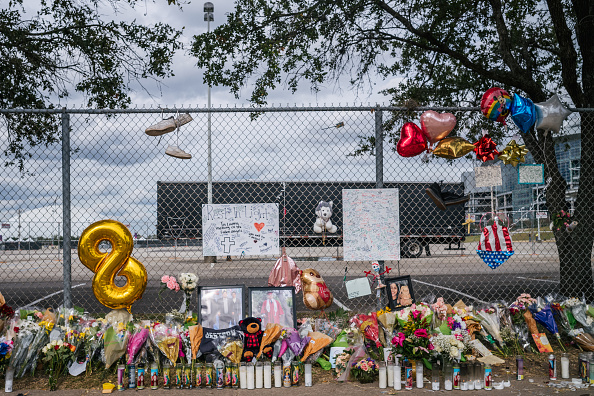