NYU’s Center for Latin American and Caribbean Studies discussed an ongoing surge of Haitian migration at the U.S. southern border at a Nov. 22 event. The teach-in session, called Haitian Migration Beyond The News Cycle, focused on the United States’ historically racist treatment of Haitian immigrants, current U.S. policies towards Haiti, and the root of the current crisis.

Douyon said that American immigration policy has not kept up with the changing Haitian political landscape.

“It’s like they are treating Haiti as the country they knew from years ago,” Douyon said. “Haiti is changing. It’s evolving, and the U.S. needs to understand that and show more ambition and see Haiti as a partner — not only as a place where refugees are coming from that they need to deal with.” 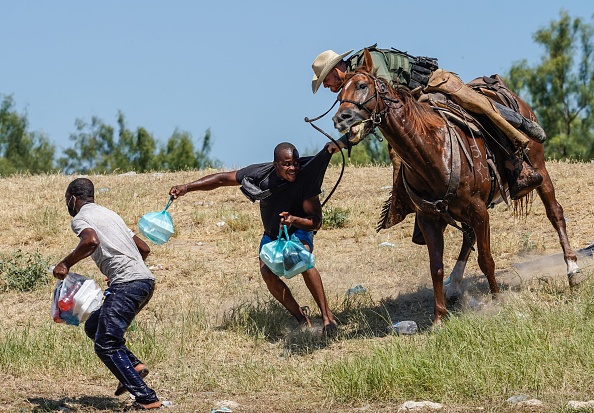