With the increase of Haitian immigrants at the Texas/Mexico border, flights for deportation to Haiti were accelerated for some while others were allowed to stay after reaching U.S. soil.

Many Haitians fled to the U.S. after they experienced a 7.2 earthquake in that ravaged the country as well as the assassination of the president, Jovenel Moïse. Both happened in August.

Del Rio, Texas became a site for migrant camps and has been overwhelmed by the thousands of immigrants coming from Haiti, Mexico and other Central American countries.

U.S. Border Patrol agents took drastic measures to capture migrants, including riding horseback with lassos to corral those trying to cross the border.

Chaos erupted at airports in Texas and Port-au-Prince. Some migrants allegedly injured ICE agents after realizing they were being deported and some tried to get back on the plane to return to the U.S.

Many were released in the U.S. and told to appear within 60 days at an immigration office. The decision for the release, without a defined criteria for those who stay and made to return, will likely add to criticism of the White House, according to the Associated Press.

Immigration has been an ongoing issue for the United States at the Mexican border. As recent as July, over 200,000 migrants were detained for the first time in 21 years, according to the U.S. Customs and Border Protection enforcement data.

Last year, 227 migrants died trying to cross over into the United States through Arizona according to NPR. 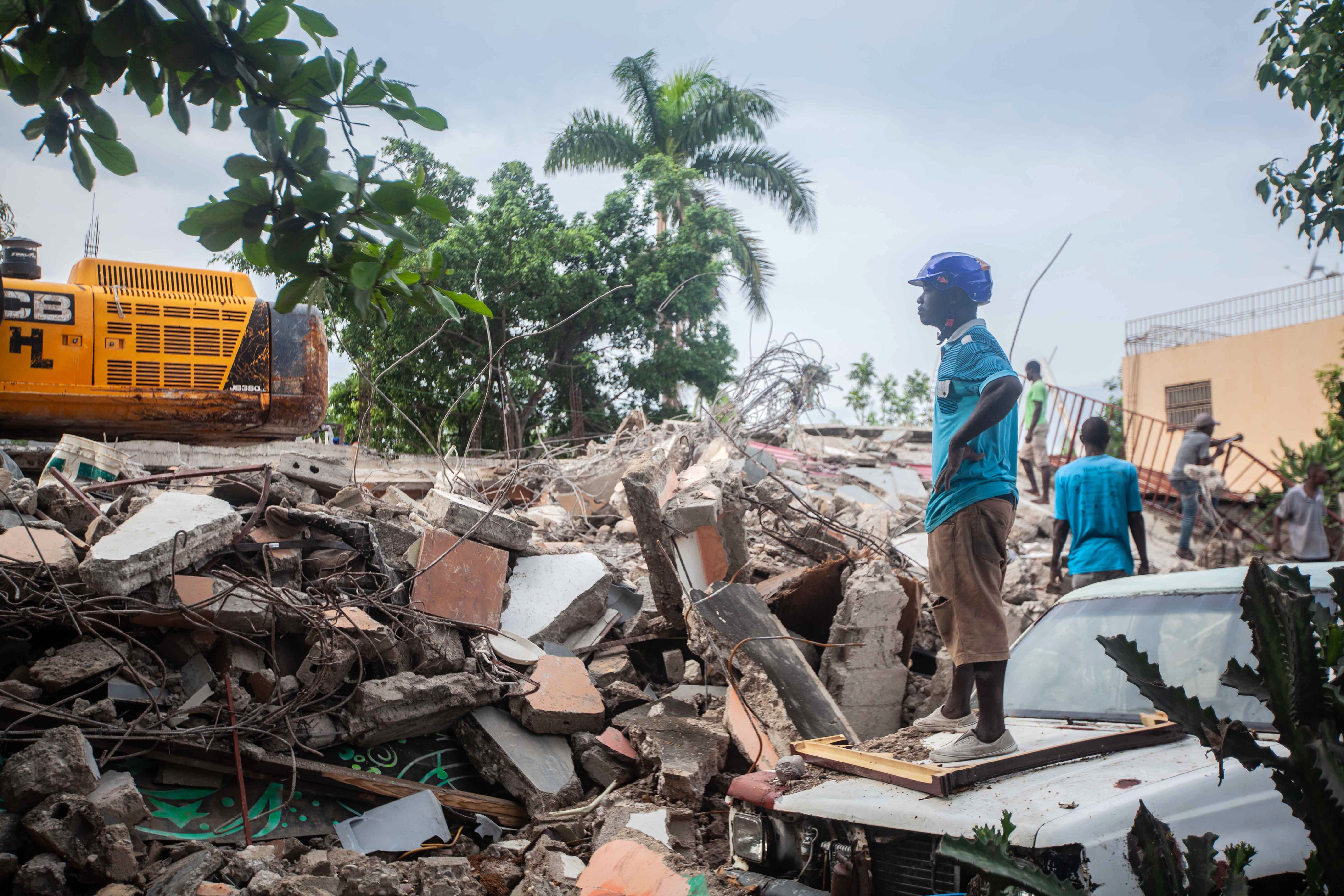