Bow Wow credits Jay-Z for influencing his outlook on credit and financial literacy.

The rapper went to Instagram to speak about the importance of teaching young people about credit, saying, “It’s cool to have cash, but with good credit … man the world is yours!”

According to Yahoo News his outlook is inspired by Jay-Z’s 2017 album, “4:44.” A recurring theme on the album is the importance of building generational wealth and working toward financial freedom for one’s family.

Many of his fans have questioned his finances, which sparked a #bowwowchallenge in 2017. While making it appear as though he was chartering a private jet, a fan snapped a photo of him sitting on a commercial flight. That led to fans sharing photos of their own with assets they didn’t have. 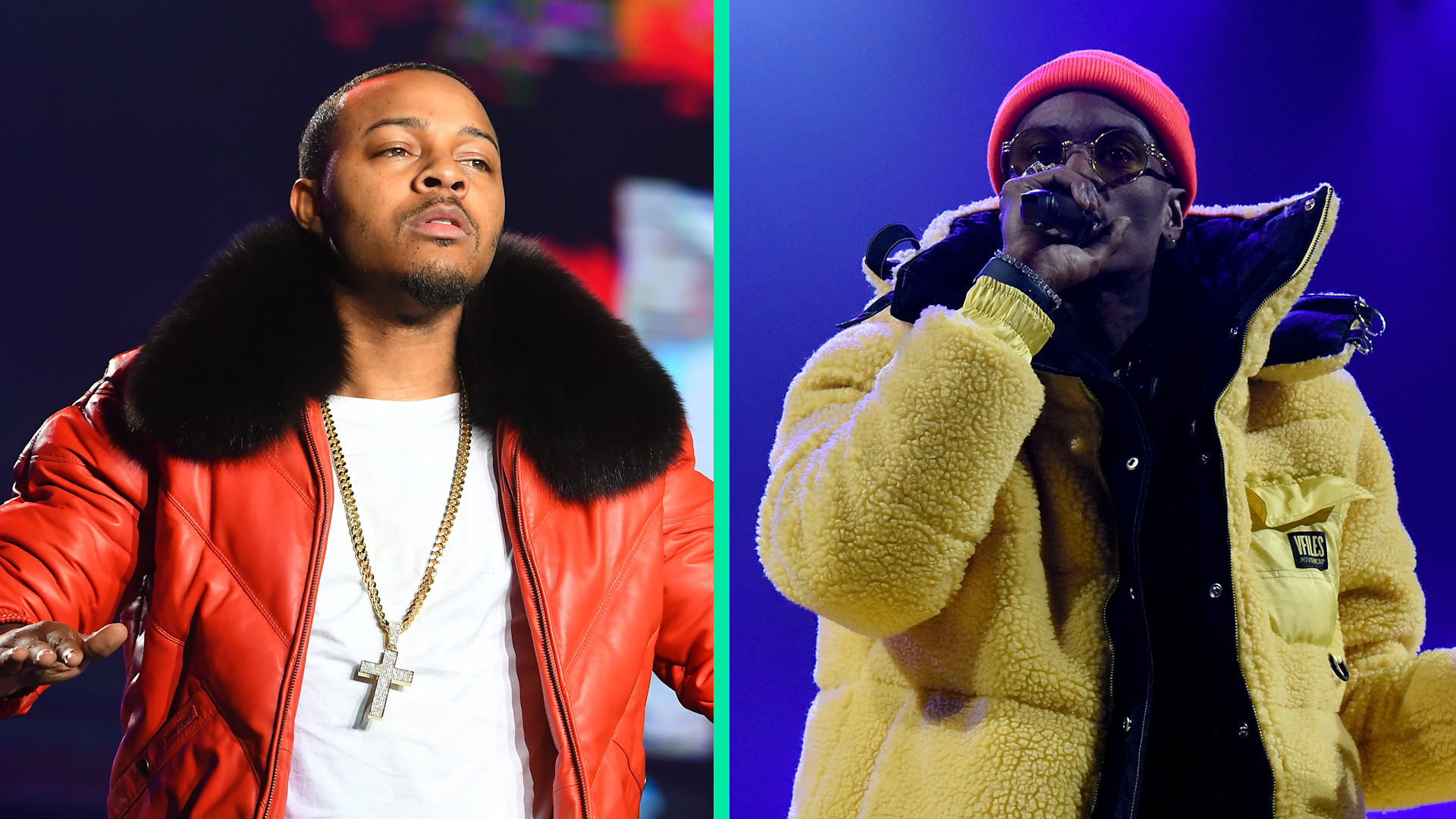