California will be the first nationwide to pilot a program that will record sexual orientation and gender identity demographics of victims in up to six counties, including two of the largest: Santa Clara and Los Angeles.

The State’s Department of Public health tracks statewide data like births, deaths and marriages but sexual orientation and gender identity have not been included in that data.

According to The Lilly, the three-year program will help the state understand violent crime victimization and allow policymakers to design legislation targeting the needs of LGBTQ residents.

“This kind of program is an excellent step towards tracking and monitoring violence when it does happen, so that we can better understand risk factors and start to address those factors and ensure safety for LGBTQ+ people. This is step No. 1 in the public health playbook,” said Emily Rothman, chair of the Occupational Therapy Department at Boston University.

The legislation also calls for the creation of the California Electronic Violent Death Reporting System (CEVDRS), which will record violent deaths, such as suicides and homicides. Advocates say the database will make a huge difference, noting that accurate and better data allows for targeted policy solutions.

“You can look at the prevalence over time to see if it’s increasing or decreasing, and then try to understand what might be driving those increases or decreases,” said Rothman, noting it will also shed light on what demographics of LGBTQ people are most likely to face victimization and violence. 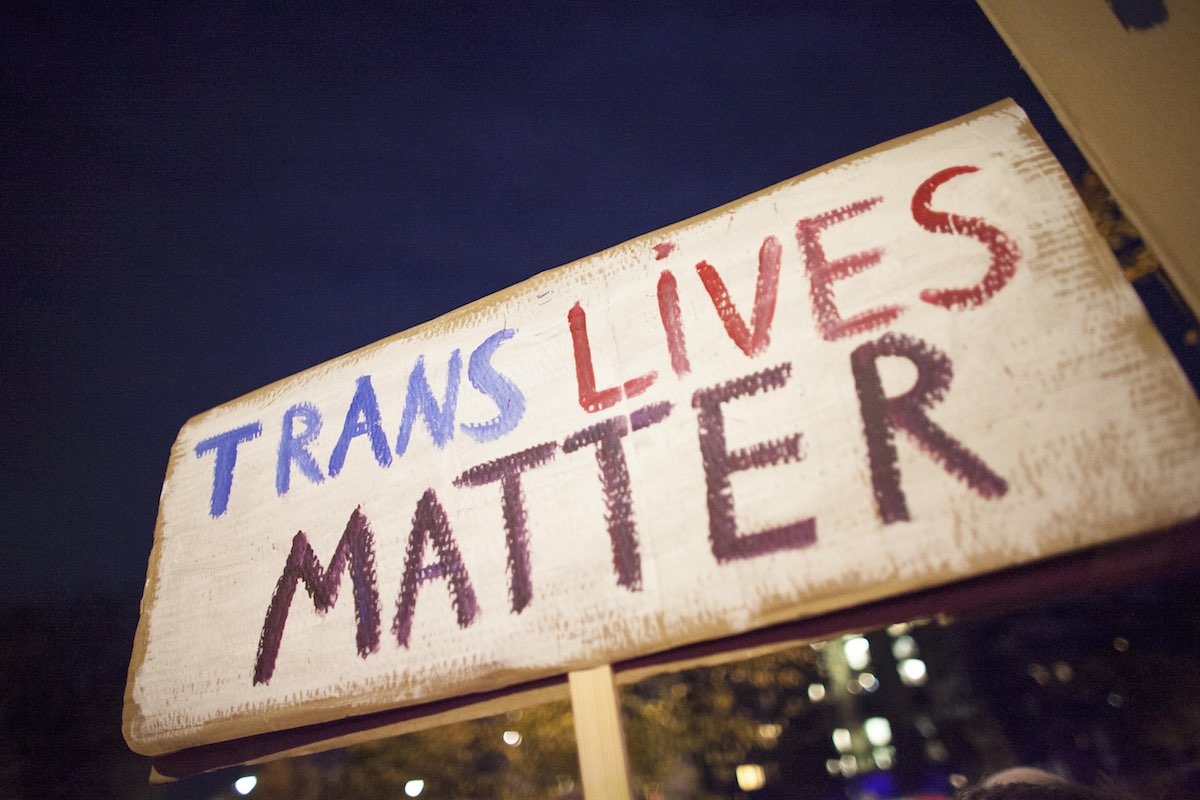