Several professional athletes are helping to financially contribute to 11 Historically Black Colleges and Universities through a premier golfing event, “Capital One’s The Match: Champions for Change,” on Nov. 27.

The event aims to highlight diversity, equality and inclusion through donations to HBCUs, while raising awareness and spotlighting opportunities for diversity equality in sports, according to HBCUBuzz.

“We are so appreciative that Turner Sports and the Bleacher Report have chosen to recognize and uplift HBCUs at this time,” said Suzanne Walsh, president of Bennett College. “The financial support to Bennett College is a timely investment in the future of Black women who aspire to be champions for change.”

The four golfers have also selected Jackson State (Mickelson), Tuskegee (Barkley) and Howard (Curry), along with Grambling State, Southern University at New Orleans and Lane College (Manning), to be the recipients of their donations. 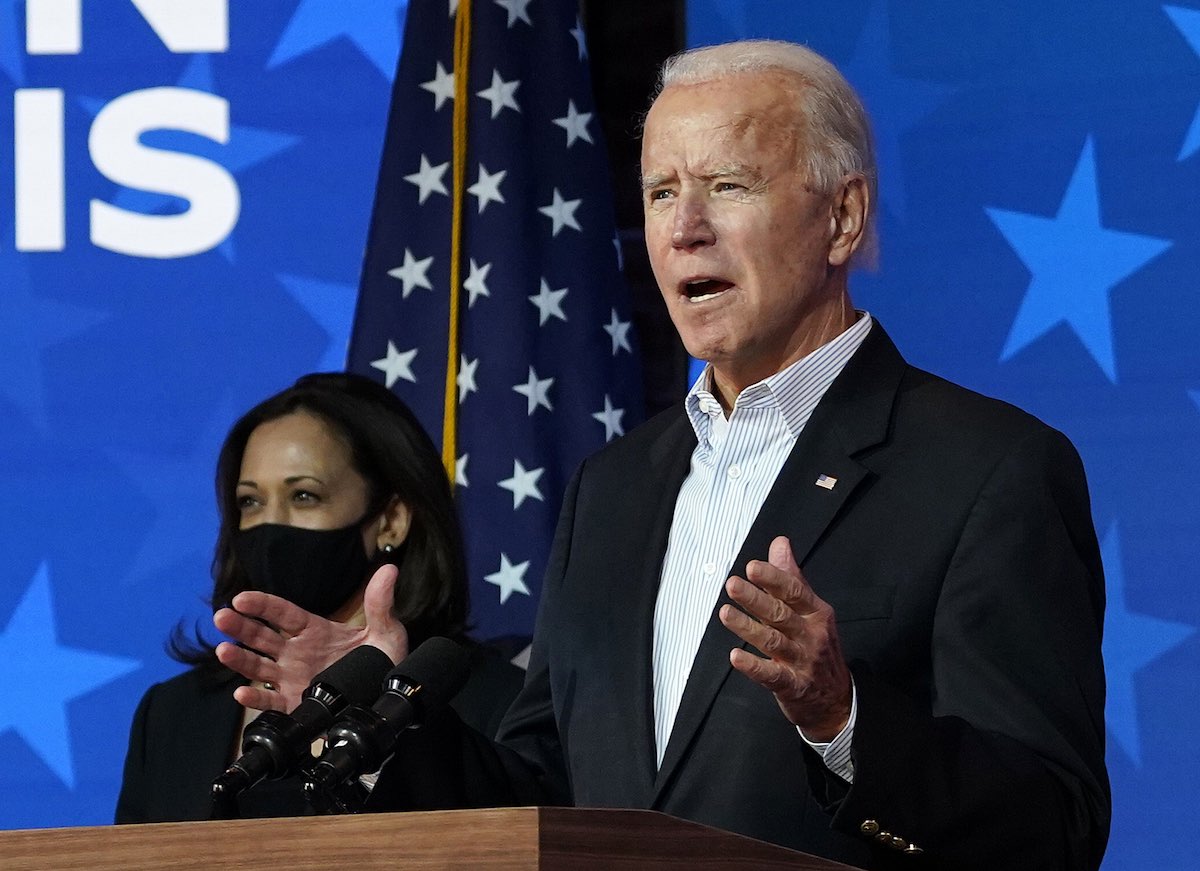 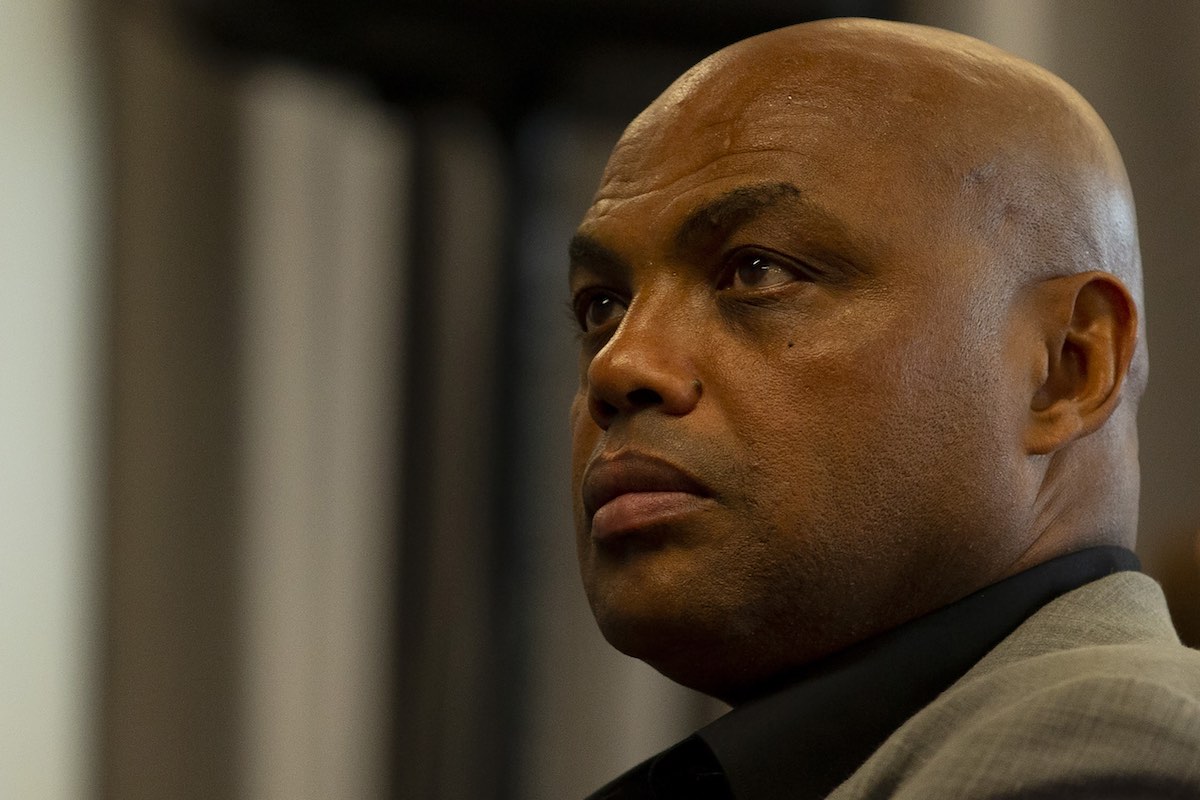 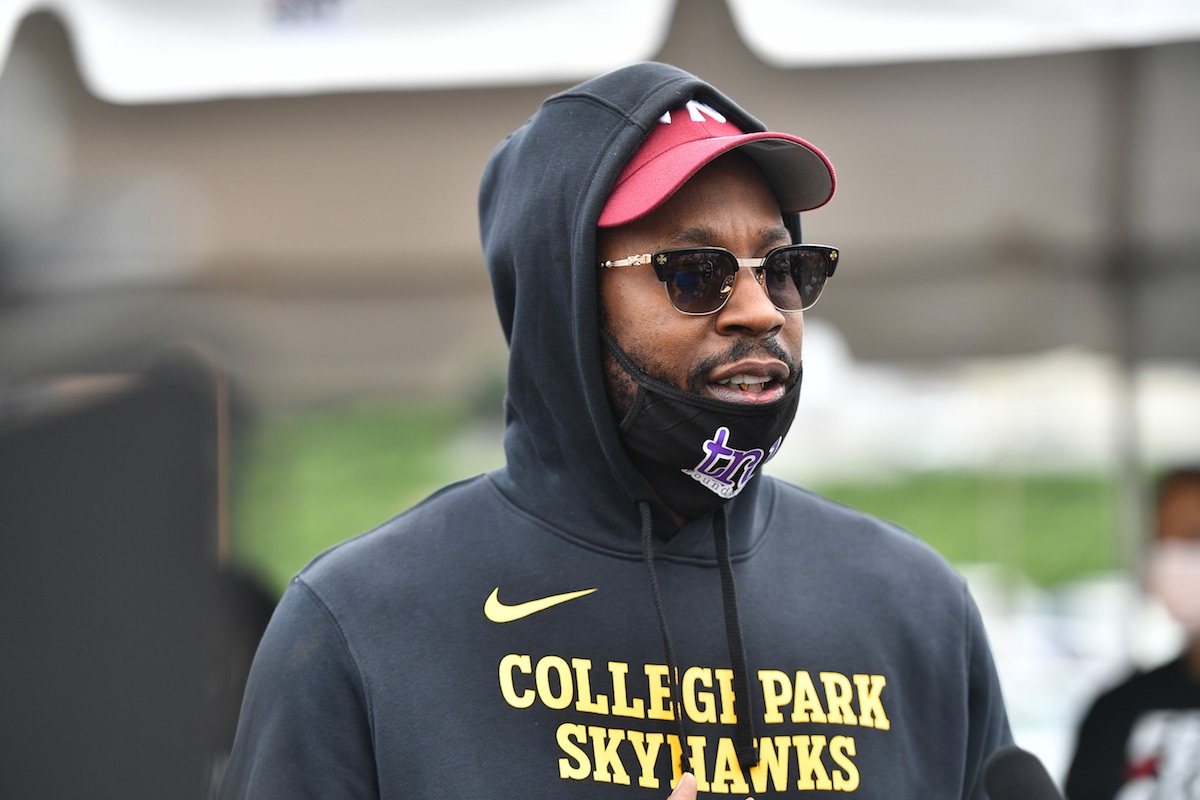