Over the past few months, Democratic candidates have raced to release their criminal justice reform plans, hoping to show how they will fix a broken system. A number of the plans include the banning of private prisons, decriminalizing marijuana and using the powers of clemency.

However, some of the leading candidates like Joe Biden and Kamala Harris have been criticized for their tough-on-crime pasts. Cory Booker has even gone as far as calling Biden the “architect of mass incarceration.” Over the course of the Democratic debates this year, the candidates are expected to go head-to-head on their criminal justice reform plans, as well as their pasts.

Here are some of the proposals.

The plan: “The Biden Plan for Strengthening America’s Commitment to Justice” wants to shift criminal reform from “incarceration to prevention.” The plan pledges $20 billion to states, counties and cities to address the underlying factors of crime — such as child abuse, illiteracy and substance abuse.

The plan focuses on eliminating racial disparities, ending mandatory minimums, decriminalizing marijuana and ending private prisons. The plan would also invest $1 billion per year to juvenile justice reform and set a goal to provide housing for 100 percent of formerly incarcerated individuals upon reentry.

The criticism: In an article written for Jacobin Magazine, Branko Marcetic criticized Joe Biden’s past, “[E]ven if Biden has subsequently learned the error of his ways, the rank cynicism and callousness involved in his two-decade-long championing of carceral policies should be more than enough to give anyone pause about his qualities as a leader, let alone a progressive one.”

The plan: Kamala Harris teamed up with Rep. Alexandria Ocasio-Cortez to create “The Fair Chance at Housing Act” to protect formerly incarcerated individuals from wrongful eviction. It would prohibit the “one-strike” rule, where tenants are evicted over one incident of minor criminal activity. The plan also ensures that tenants are given written notice of the reasons for eviction and the opportunity to appeal. It also increases the standard of evidence needed to deny an applicant based on their criminal record.

The criticism: In an article in The New York Times, Lara Bazelon writes, “Time after time, when progressives urged her to embrace criminal justice reforms as a district attorney and then the state’s attorney general, Ms. Harris opposed them or stayed silent. Most troubling, Ms. Harris fought tooth and nail to uphold wrongful convictions…if Kamala Harris wants people who care about dismantling mass incarceration and correcting miscarriages of justice to vote for her, she needs to radically break with her past.”

The plan: Cory Booker’s plan “The Next Step Act”  would reduce harsh mandatory minimums for nonviolent drug offenses, restore voting rights for ex-offenders and provide training for law-enforcement on implicit racial bias. In a separate announcement, Booker revealed that he also plans to use presidential power to pardon and commute sentences, also known as clemency. Through clemency, he would release individuals serving “excessive sentences for nonviolent drug offenses,” which he estimates would affect 17,000 people.

The criticism: An article written for CNBC mentions how Booker has faced criticism about his time as mayor of Newark, New Jersey. “Booker’s tenure has been praised for the plummeting rates of violent crime in New Jersey’s largest city, but it was marked by a litany of complaints about police abuse.

“During Booker’s term, complaints of excessive force and stop-and-frisk policies eventually led to the intervention of the Justice Department at the request of the New Jersey chapter of the American Civil Liberties Union.”

The plan: Elizabeth Warren’s plan intends to ban private prisons and detention facilities and stop contractors from charging fees for essential services. She also plans to improve living conditions in prisons by creating an independent prison conditions monitor within the Department of Justice. Warren has also spoken out about the need for decriminalizing marijuana and demilitarizing police forces.

The criticism: Law enforcement officials from Warren’s home state of Massachusetts took issue with Warren’s statement that the criminal justice system was racist. Chief Steven Wojnar, president of the Massachusetts Chiefs of Police Association, released a statement saying, “I am extremely troubled by this statement. Labeling the entire criminal justice profession as ‘racist’ spreads false and damaging information about our members.”

The plan: Amy Klobuchar’s plan relies heavily on the presidential power to pardon prisoners. She plans to create a diverse, bipartisan “clemency advisory board” that would review clemency requests and ultimately recommendations to the president. The plan would also create federal incentives to “restore some discretion” to states for mandatory sentences for nonviolent offenders.

The criticism: Klobuchar has often been criticized for her past as a prosecutor. In an article written in The Appeal, law and political science professor David Schultz commented, “She runs as a tough on crime prosecutor, and she does what she says she’s going to do…Like a lot of prosecutors at the time, she bought into the broken windows theory. She was going after broken windows, graffiti, the small stuff, and asking for upward departures.” 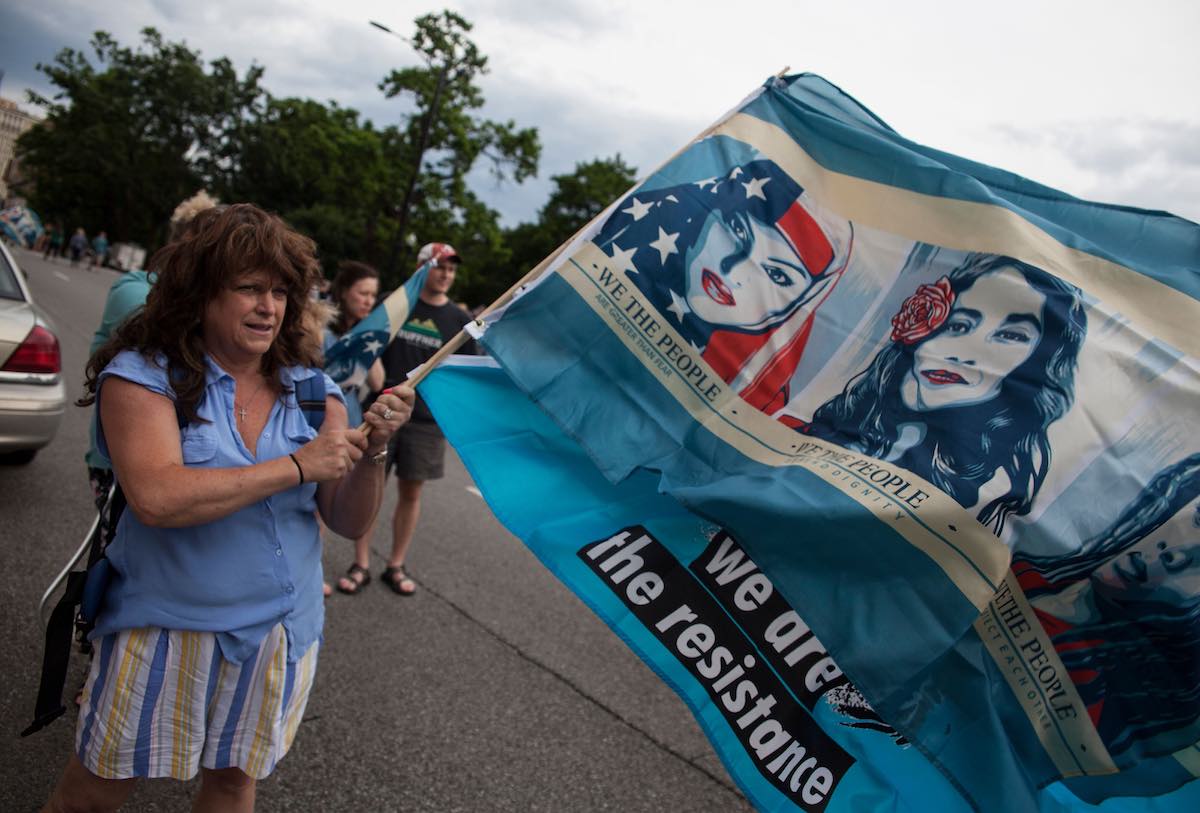 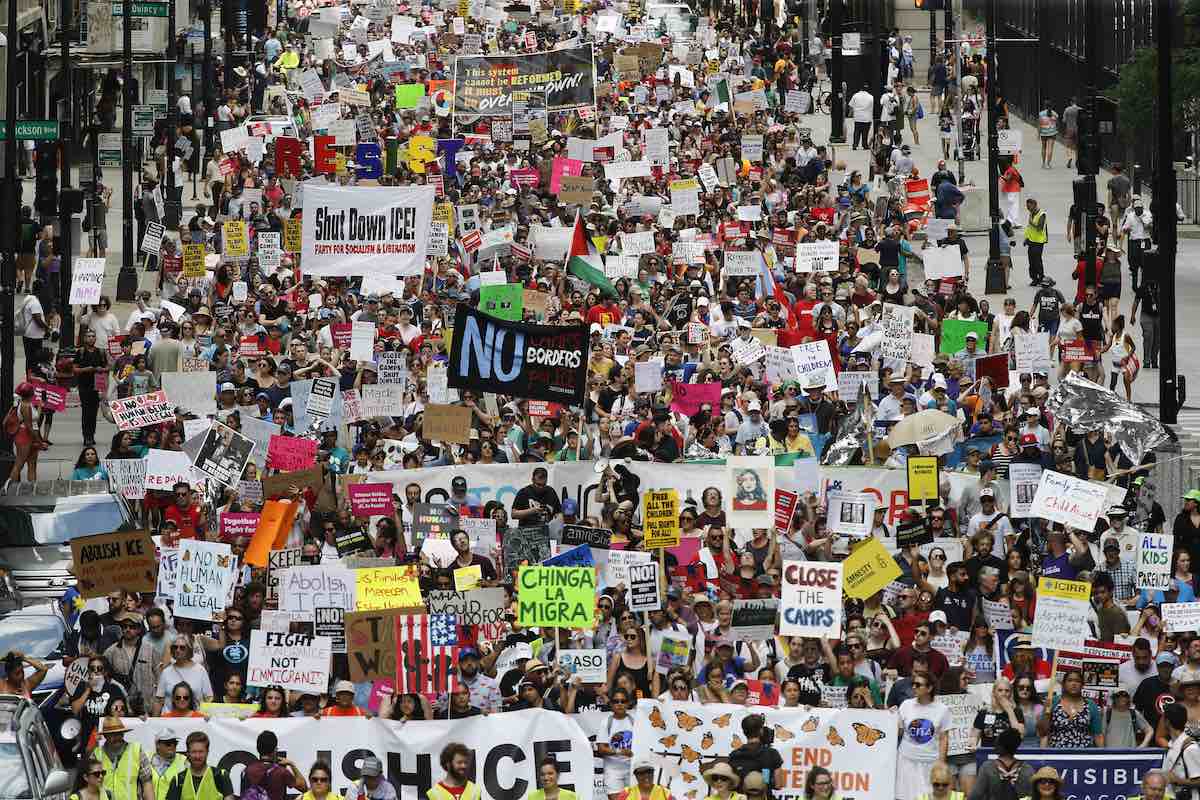 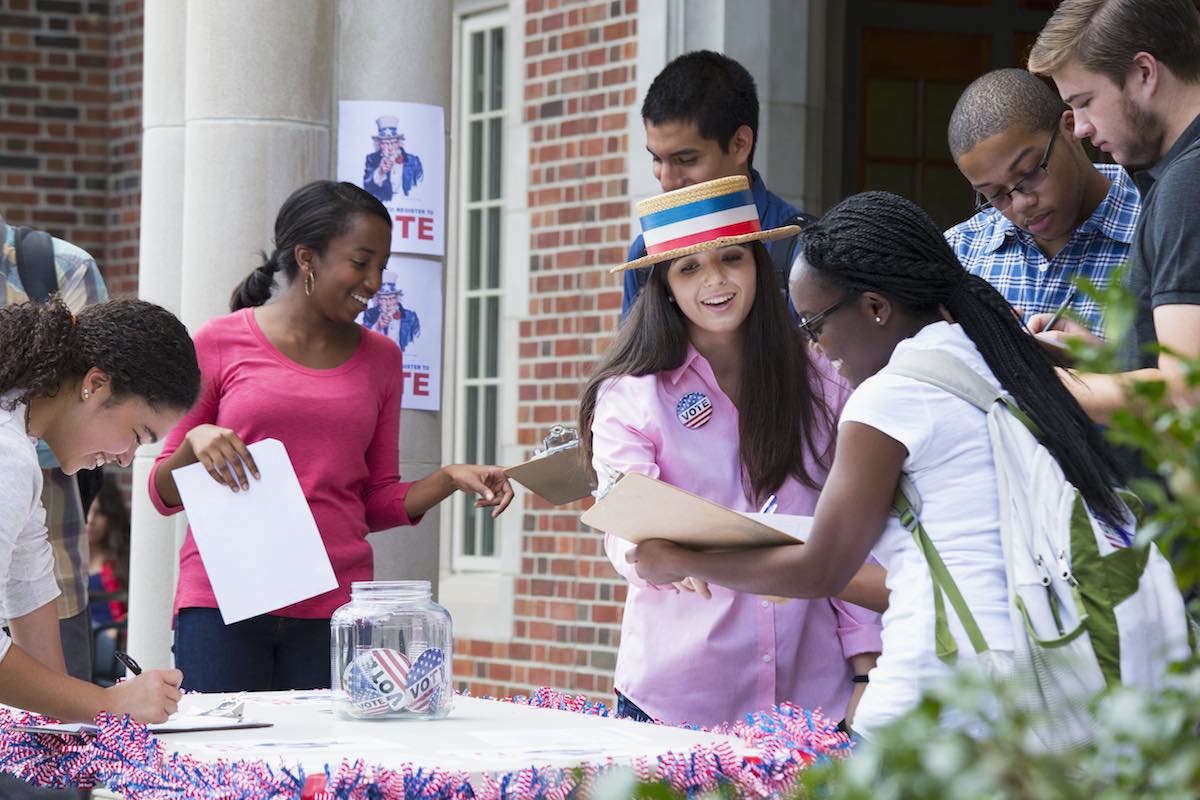