“This Presidential election may be one of the most important elections in history.” This seems to be the ongoing narrative and rightfully so. As a first time voter, I’m definitely feeling the pressure.

During the 2016 election, I was a senior in high school. I remember my AP Government class held a teach-in for my community where people learned about the candidates and the propositions. We had a great turnout, and I left that day feeling like we had an impact on our community.

Back then, I was only 17 and I was focused on making sure people were informed. Now, I’m in the hot seat, and it is scorching.

I’m not sure if elections were always this overwhelming. Between the opinions of the media, the constant debates between the people around me, and my own thoughts, my brain constantly feels like a warzone — with ideas criss-crossing my mind like cannons being shot across the battlefield.

The results of the 2016 election are still shocking to me. That election taught me just how important it is to vote, and how not doing so could severely affect the country, and in some ways, the world.

I know there isn’t a right way to vote, but as a first time voter, the pressure is on for me to decide, with no prior experience, what I believe is the best course of action for the United States.

Regardless of the outcome, I know that exercising my right to vote is something I must do.

A shorter version of this commentary also aired on KCBS. 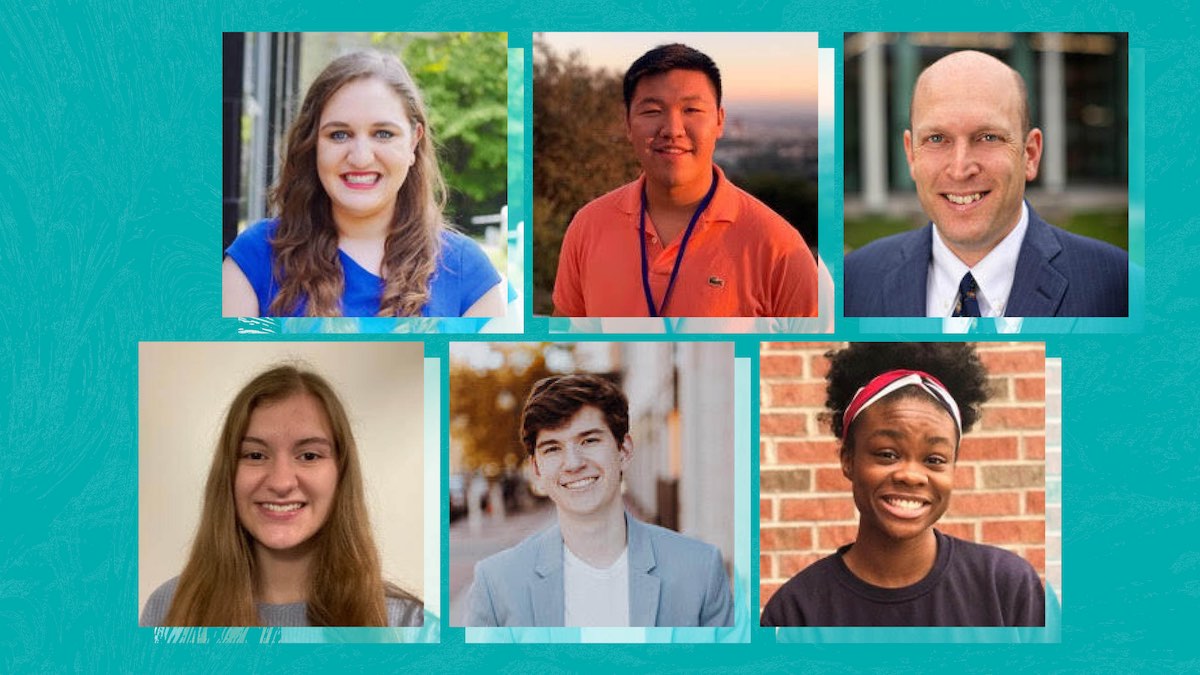