A proposed settlement of a lawsuit filed on behalf of those who were harmed by lead-tainted water, totals to $641.2 million, attorneys announced Tuesday.

In addition to the city of Flint, Michigan, McLaren Regional Medical Center and Rowe Professional Services Co., a city contractor, have agreed to settle the lawsuit. The hospital was sued in connection with an outbreak of Legionnaires’ disease after the city switched its water source from Lake Huron to the Flint River.

“We hope that this settlement … can begin the process of closing one of the most difficult chapters in the state’s history and believe it will provide some level of relief for the people of Flint who have suffered greatly,” said Hunter Shkolnik of New York, one of the attorneys appointed to head up settlement discussions for the various lawsuits, according to the Detroit Free Press.

The settlement is designed so that Flint residents who were children at the time the city’s drinking water became contaminated will be eligible for the bulk of the compensation.

Shkolnik said the settlement focuses on the children and “the future of Flint.” Children are particularly vulnerable to the toxic effects of lead, which can impact brain development.

It’s unknown how many people and businesses could be eligible for payments under the settlement, but it could be in the tens of thousands.

“While no amount of money will heal the wounds inflicted on this community, we are glad to see more entities step up and take responsibility,” Mayor Sheldon Neeley said. “The residents of the City of Flint deserve justice and they deserve a resolution to these lawsuits.” 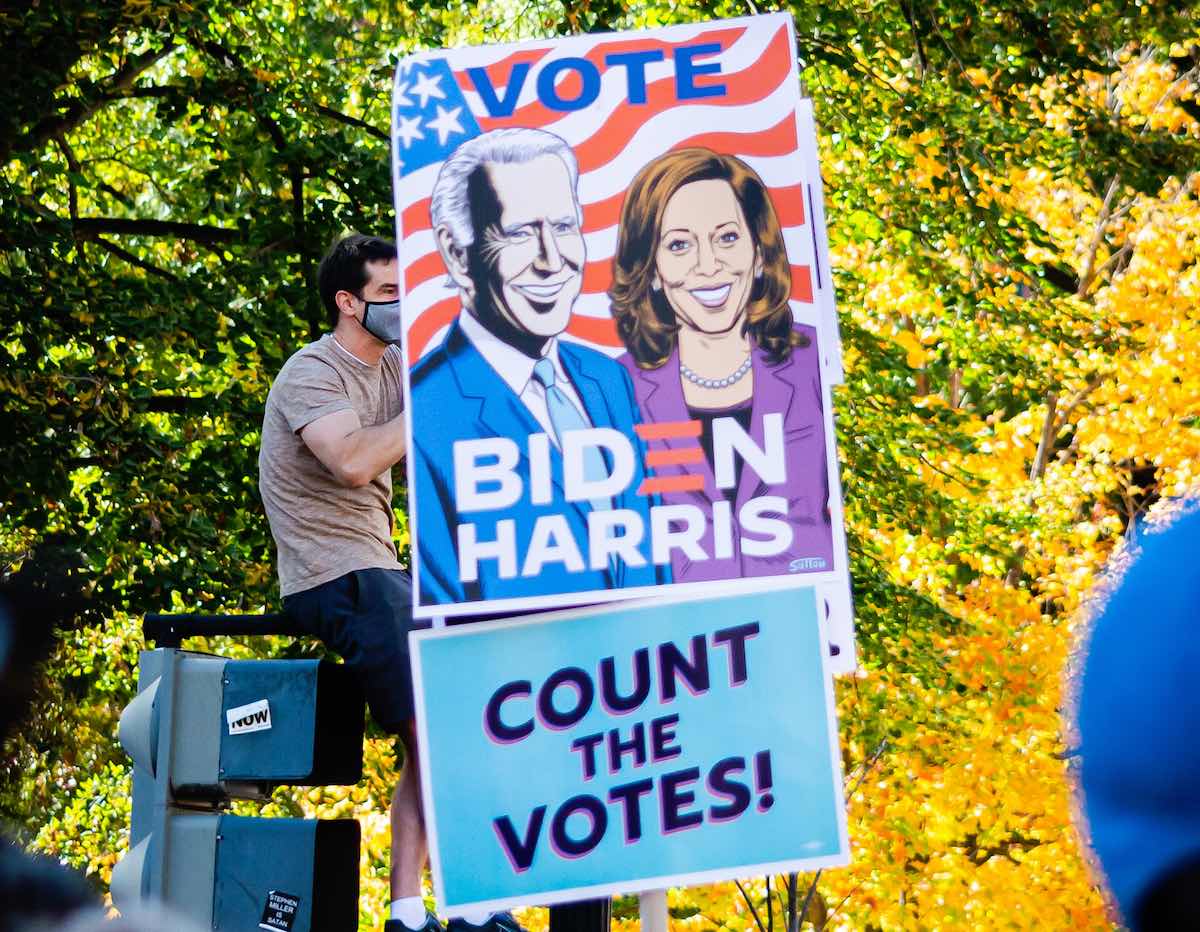 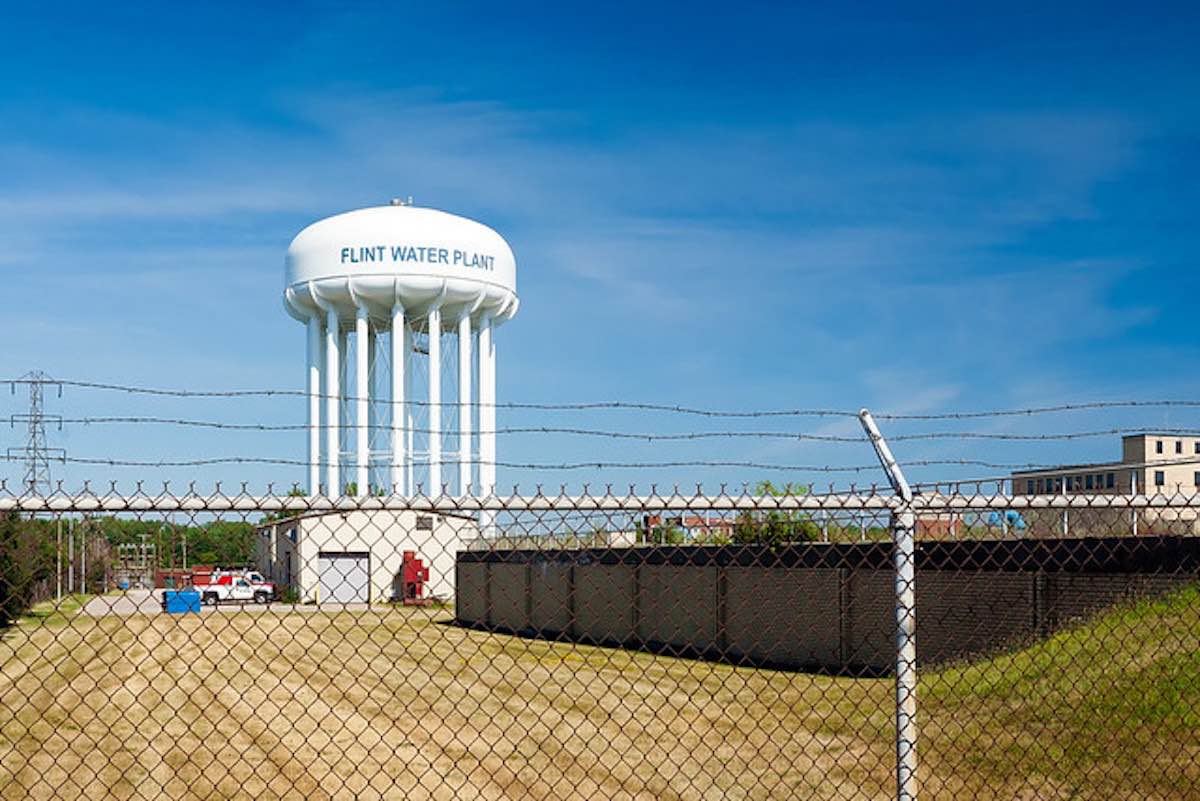 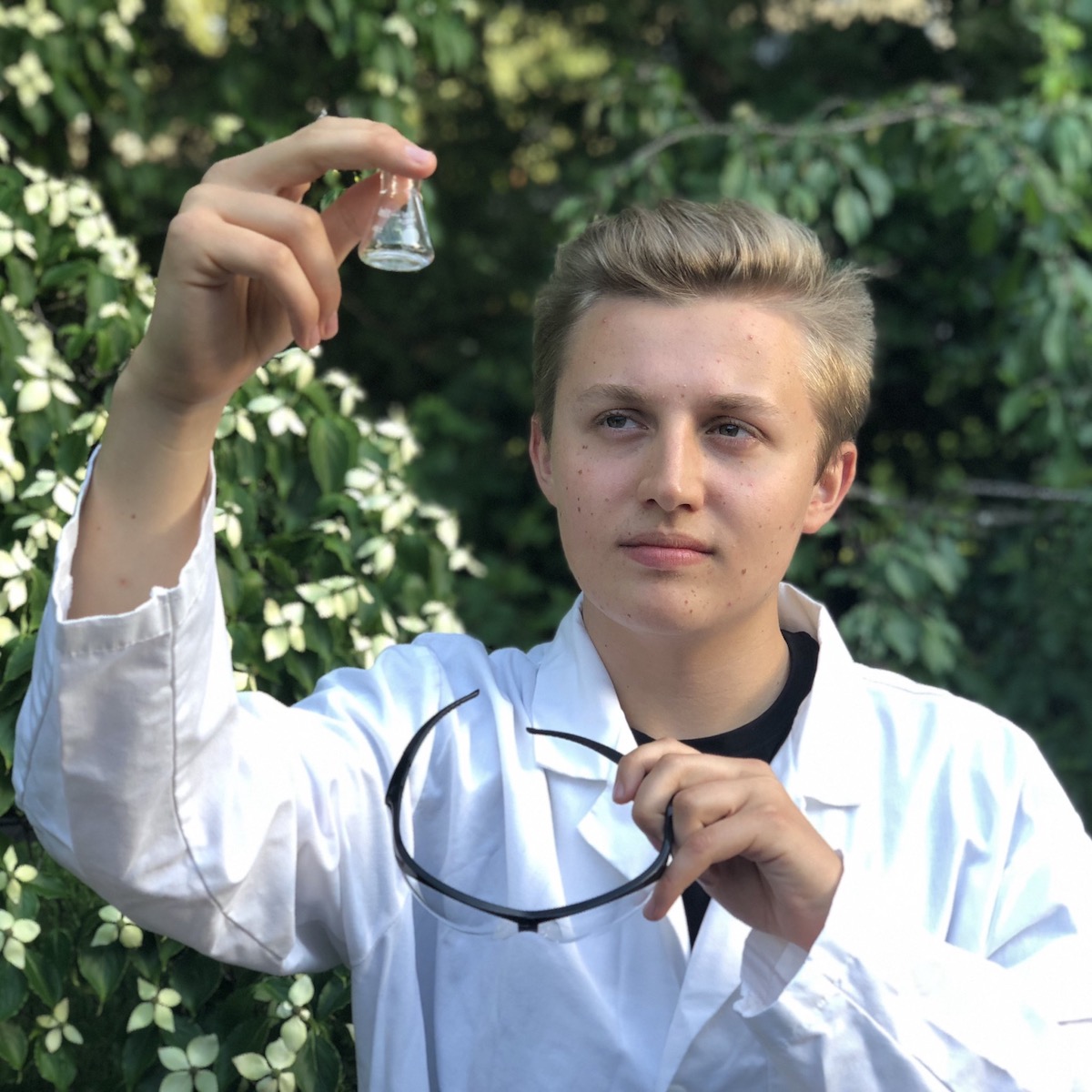