Donate Now
Due to the COVID-19 pandemic, churches have found alternate ways to hold their services. (Photo: Andy Lyons/Getty Images)

When Whitney Lim was younger, her mom would buy her a new dress for Easter every year. Her family would — and still does — cook a dish to bring to their church’s annual potluck, where they would feast with friends and watch kids sing or read poems at their mini talent show.

The night before Easter, Lim usually goes to her small church with family and sings somber hymns into the early morning. On Good Friday, she lights a prayer candle, and as she blows it out alongside the rest of her congregation, she watches the church go dark: it reminds her of the power of religion and her tight-knit church community.

This year, Lim, a 22-year-old college student from San Francisco, will light a prayer candle at home. Her family will prepare crackers, bread, wine and grape juice as a makeshift communion. She’ll eat at home with her family and call into her church’s online potluck over Zoom, where members of the congregation will share their talents from their living rooms.

“I am a person that is very much served by being in a social setting,” Lim said. “And as much as I love my family and the faith in our family, I think it will definitely be different not being with everyone … in the same space.”

As the number of COVID-19 cases continues to climb in the U.S., most churches, mosques and synagogues have shuttered to adhere to government bans on large gatherings. In the face of major holidays —including Purim and Passover in Judaism, Ramadan in Islam and Easter in Christianity many religious leaders are getting creative to hold their congregations together.

Easter won’t be Lim’s first online service during the coronavirus pandemic. In March, she called into her San Francisco church from Notre Dame University — she acted like she was right there with her church community, she said.

For Lim and thousands of others across the country, attending a weekly religious service offers solace, especially in a time of a national crisis. But faith leaders are adjusting by offering new worship experiences from livestreaming sermons on Facebook to using Zoom for Bible study to keep congregations connected.

“It’s kind of a silver lining,” Lim said. “Although I didn’t get to be physically at a church, I got to be with my community.”

At SAR High School, a Jewish school in Riverdale, New York, the holiday Purim is usually celebrated with a feast and an all-school costume contest. But the holiday fell on March 9 this year. The school had closed almost a week earlier after a ‘suspected case of coronavirus’ at the school. While their community had yet to shelter-in-place, students were still quarantined, and the chances of continuing usual community festivities seemed dismal.

Davi Frank, an 18-year-old senior at SAR High School, said it was hard not to be able to celebrate with a broader community. Instead of going to synagogue with his family, he had to read the religious text at home by himself.

“It was a really tough day for me. My entire family was allowed to go out of the house,” he said. “But I was still under quarantine … It was just definitely a different way of connecting, especially on a holiday where you’re trying to focus on seeing God in humanity.”

Since proper Torah scrolls aren’t common in people’s houses, the SAR High School principal held a Zoom call to read the religious text. While this isn’t the way Purim is traditionally observed, Riverdale rabbis decided that practicing the holiday over the internet was better than not at all.

Since being in quarantine, Frank has had trouble fulfilling his commandments as a modern Orthodox Jew. He’s been keeping up with his study of religious teachings, lighting Shabbat candles and singing along with his rabbis during the Sabbath — all over Zoom with his school and synagogue. But more specific rituals are harder, such as afternoon prayers with 10 other Orthodox men.

His rabbi said while it may not be lechatchila, the best way to observe the tradition, it’s acceptable to practice bedieved, or in a slightly non-traditional way, under the COVID-19 precautions.

“It’s not the greatest way to fulfill the commandment,” he said, “but it’s still doing it to some degree.”

Weekly classes at many of the mosques in the San Francisco Bay Area have moved online. Teachers lecture over WhatsApp, allowing students to follow along from home. Noreen Shaikh, a 22-year-old Muslim from San Francisco, said many of her family members had shifted their daily religious routines now that mosques are closed. But, she added, social distancing has yet to make a drastic impact on her observation of religion, since prayers can mostly be self-led.

With the Bay Area’s shelter-in-place order extended until May 1, Shaikh worries the lockdown will hinder her family’s practice of Ramadan, which starts on April 23 this year. Her family typically visits their mosque daily during the month-long holiday.

In the weeks leading up to Ramadan, Shaikh said the physical community of the mosque and in-person sermons, especially at Friday prayers, have been sorely missed.

“The mosque, that’s our community,” she said. “That’s where people build community, and that’s where they get in touch with their spirituality. [The closures] are definitely going to have a huge impact on people’s lives.” 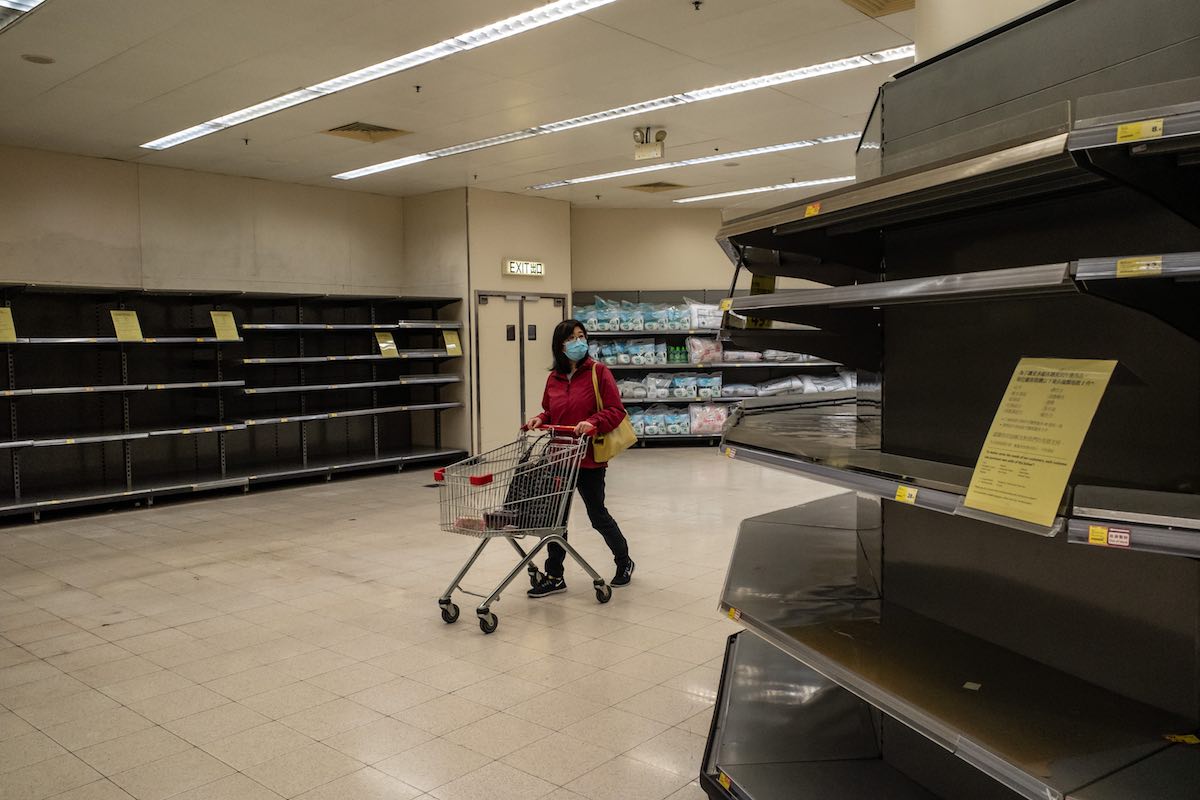 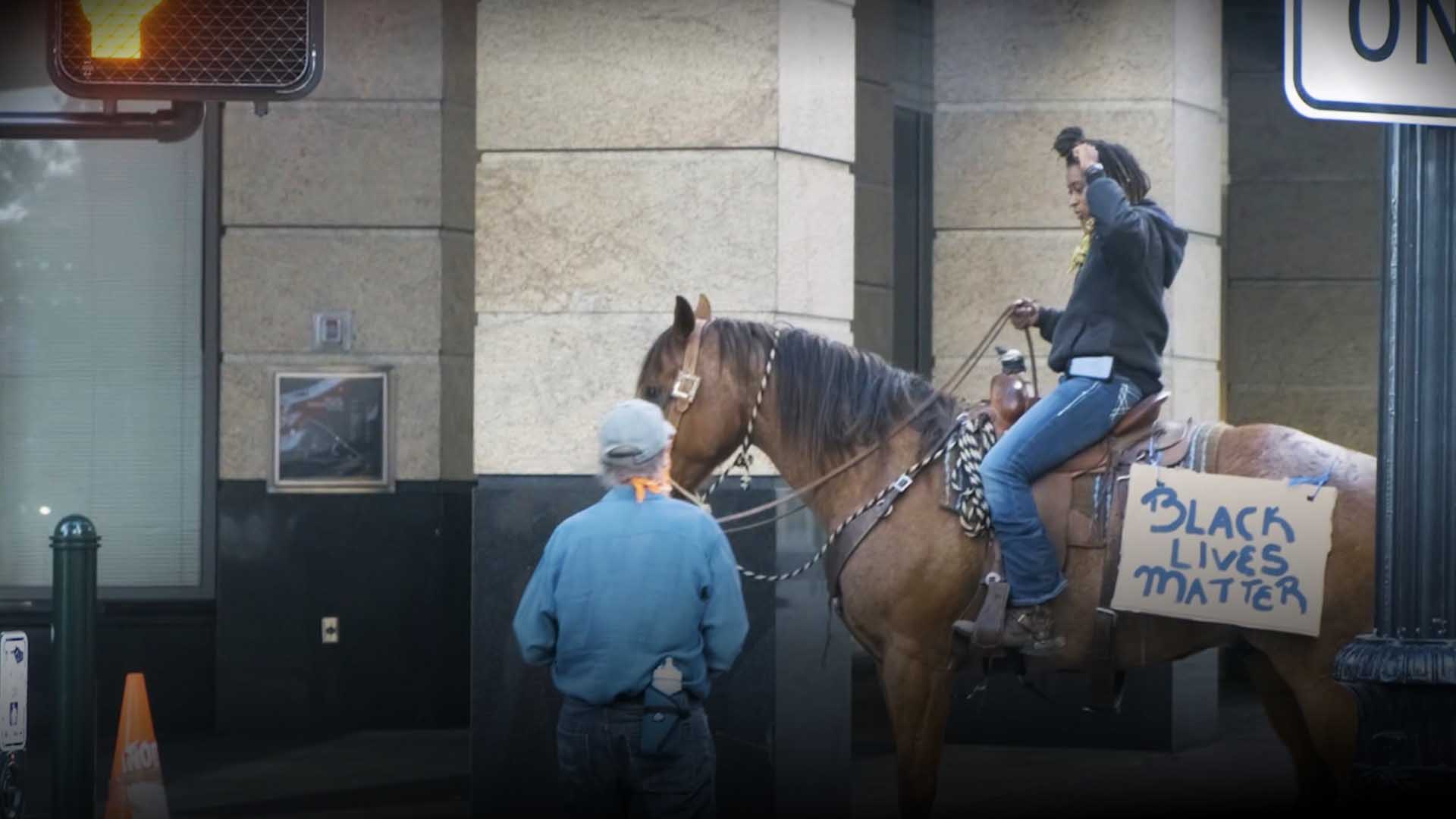 A Minnesotan Weighs In: Is There Hope After the Hashtags? 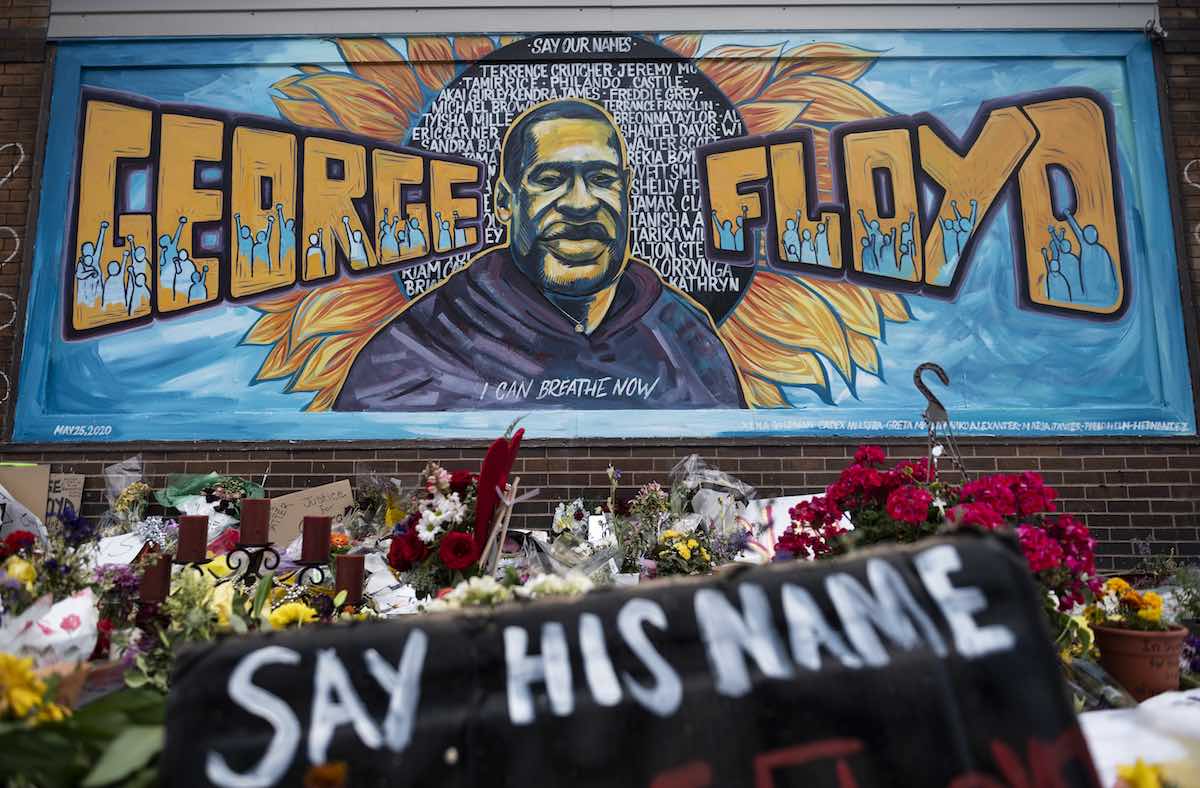