As two Gen Z join the Illinois General Assembly to become among the youngest legislators to serve in Springfield, some of their peers have mixed feelings on whether they can make a difference on the issues they care about.

Democrat Nabeela Syed and Republican Brad Fritts, both 23, were sworn in Wednesday as Illinois State representatives.

It’s been reported that both don’t share the same views on a host of issues from abortion access to gun rights. But even with their differences, Dee Viray, a 25-year-old from Bartlett, thinks their presence in the ILGA is important.

“I think representation matters,” she said. “For a long time, people in my age group didn’t equate being a lawmaker with being young. I think this will empower more people my age to follow in their footsteps.”

Chris Charles, a 24-year-old from Calumet City agrees. He also thinks older lawmakers in Springfield should hear Gen Z’s ideas. But that doesn’t necessarily mean they should implement them.

“Usually, things aren’t always thought through enough when it comes from people my age,” he said. “Our age group is too emotional.”

That’s evident as he observes the news on issues he cares about like what’s being taught in schools, he said. These days, more authority “is given to children in classrooms than teachers,” said Charles, pointing to what many Republicans call “woke ideology,” which they say centers around biased discussions on race and gender.

“I don’t think belief systems like that should be implemented in schools unless it’s a private school,” he added. “The fact that a lot of public schools are teaching ideology is ridiculous.”

He doesn’t think the two Gen Z lawmakers will make a huge difference on changing things for the better.

Miles Reynolds, a 21-year-old from Chicago, doesn’t think the new lawmakers will make any significant changes either but for a different reason.

“I personally don’t trust in the process and I don’t trust the government,” he said. “But I wish them well.”

Syed and Fritts’ tenure began after other Gen Zs around the country stepped into legislative roles at the federal and state levels.

The midterm elections of 2022 were the first year where Gen Z was eligible to run for any of the 435 House of Representative seats in Congress. Progressive activist Maxwell Frost, 25, came out victorious for Florida’s 10th Congressional District, becoming the first Gen Z member of Congress.

Viray said she is optimistic to see what her peers accomplish during their time in office.

“I’m really rooting for them,” she said. “I think they can accomplish great things.” 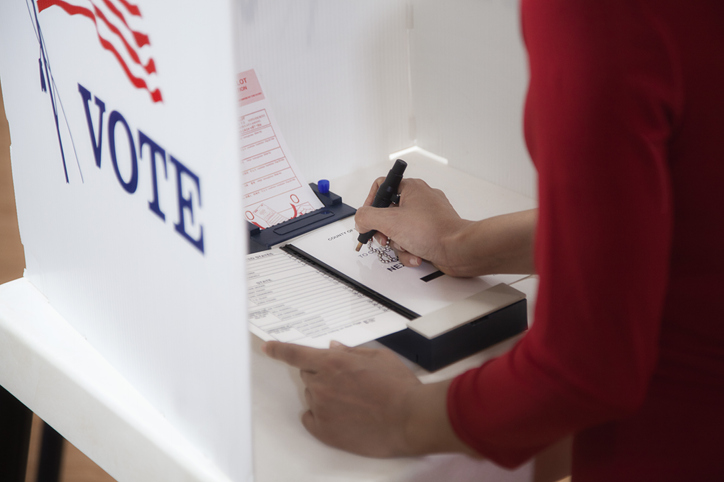 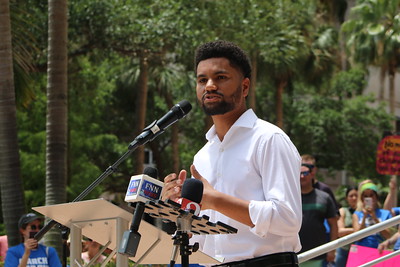