Sept. 11, 2001 is a day that’s been etched into the consciousness of many American’s, from those who watched the attacks that took down the World Trade Center in New York City from the streets, to those who watched television footage from their homes.

Though many young adults may have been too young to remember that day, 20 years ago, they too live in the shadow of the attacks, albeit in different ways.

Aminata Sam, who was 4, has faint memories from that day. She recalled heading out the door of her Brooklyn home to go to her daycare when news of the attacks popped on the television, she told the Commercial Observer.

“That image across the TV, and knowing this is happening miles from you, is something you’ll never, ever forget,” said Sam, now 24.

For her cousins, who are more than five years younger, it’s different. They learned about the attacks in history class.

“That’s just part of history to them, it’s not something they’ve experienced. I can never see myself in that part of Manhattan and not always think about it, especially if I’m around the memorial. I think about that day, while they’ll only just think about what they learned in school. [It’s] the real versus textbook,” she said.

But that doesn’t mean Gen Zers live free from the shadow of terrorism and the legacy of the national response to the attacks.

Aaliyah St. Louis, a 22-year-old who learned about the attacks through documentaries in elementary school, said when she thinks about the attacks and the impact they’ve had, the first thing that comes to mind is increased security measures and surveillance.

According to the Cape Cod Times, people could walk freely throughout airport terminals without tickets before the attacks. Most ticket-takers didn’t check passenger IDs before boarding planes, a “new” normal for the last two decades.

“I also think about a sense of cohesion and unity within the country, in order to help the world deal with this tragedy,” St. Louis added. “Additionally, I think about negative impacts, such as discrimination against people with minority backgrounds.

Some millennials, who were teens in 2001, have changed their perspectives since the attacks and all that ensued afterwards.

Lauren Badalucco was in the fourth grade when 9/11 occurred. She had to unlearn the idea that all foreigners, such as Muslims and other immigrants, are a threat, which was what she was taught.

“It took a while for me to unlearn the associations I had with what happened,” BadaluccoI said in the Cape Cod Times. “I feel like the education I got about why we went to war was very biased toward right-leaning things.”

Chandler Alves, 26, remembers how Islamophobia increased in both media coverage and everyday conversations with people, she said. But her mother helper her understand that 9/11 terrorist didn’t represent all muslim people.

“I didn’t have xenophobia,” said Alves. “I was also lucky to have friends who were Muslim as well. That helped me be a little unbiased.”

The response to the attacks came at a cost to all generations. The response came with a surge in anti-Islamic hate crimes, a $2 trillion Iraq war with more than 400,000 fatalities and a 20-year $2.3 trillion war in Afghanistan with more than 40,000 Afghan civilian deaths and 6,200 Americans who died.

That legacy has Gen Z anxious about terror and extremism, with about 82% of the generation in the U.S. ranking extremism and the rise of global terrorism as their greatest fear of the future, according to the Varkey Foundation.

Millennials are also still anxious about it, like Badulucco.

“I think I have a ton of anxiety about the most minute things,” she said, who works as a senior associate scientist at a Cambridge biotech company. “I assume the worst can happen. That’s a struggle every day.”

Alves has become worried when she’s in crowded areas and at a neighborhood park or mall.

“I was very young but I definitely will never forget it,” she said. “It was a starting point of fear of being vulnerable and open to people.” 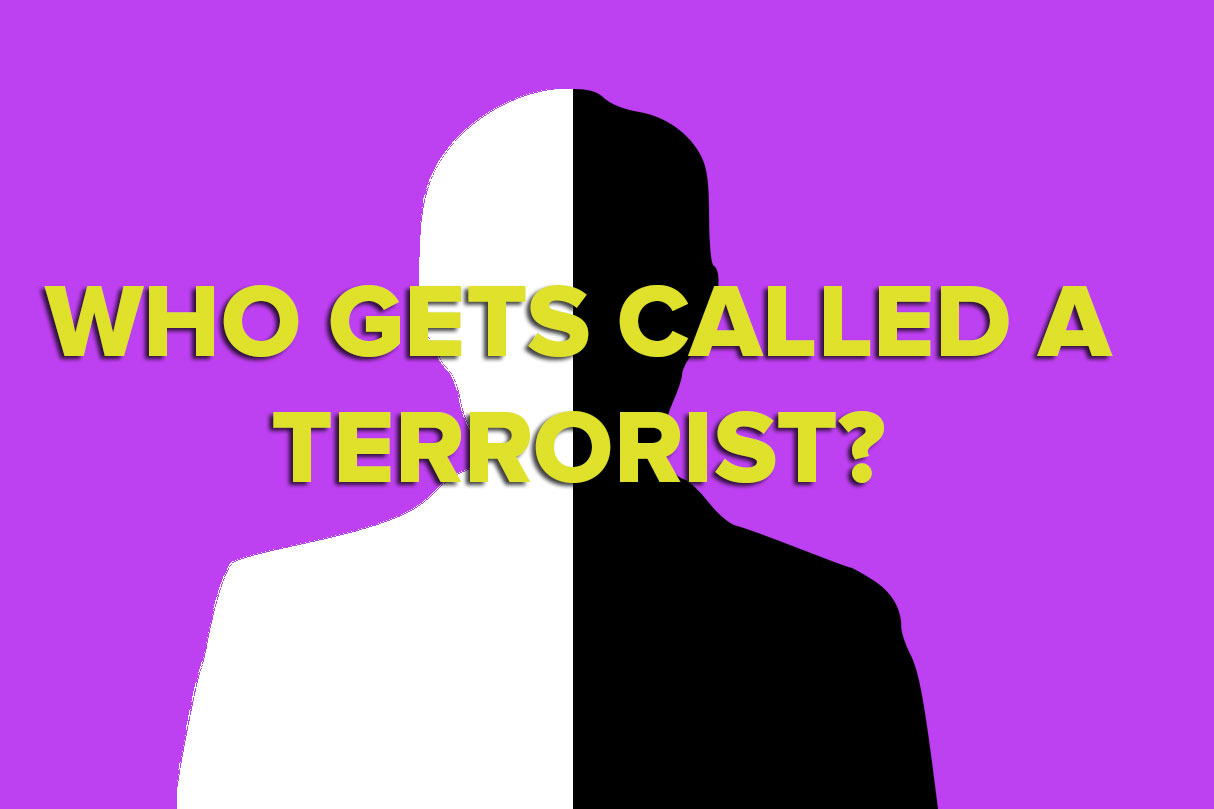