The move to recall California Governor Gavin Newsom will be put to a vote on September 14. What started out as a petition launched by ex-cop Orrin Heatlie has become a polarizing political issue dividing voters almost evenly across the state.

Some anti-recall voters argue that the election detracts from policy creation, and the estimated $276 million cost will fall on Californians who are already struggling under the pandemic. However, pro-recallers are pushing to remove Newsom, claiming that he mishandled COVID response. And more criticisms followed after he was seen at a restaurant for a gathering without a mask back in November last year. One critic tweeted, “Maybe you should listen to your own guidelines @GavinNewsom please. The rest of CA youth have suffered for over 18 months & will likely continue … ”

While California voters remain split or undecided, the discussion about whether to recall Newsom is more nuanced than a simple “yes or no.” YR Media spoke to two California voters about their thoughts on the election and the governor’s leadership through the pandemic.

The following interviews have been edited for clarity and length.

YR Media: How do you feel about the recall?

Alanna Rutledge: Even though I’m not supportive of the people recalling Gavin Newsom, I’m not a fan of a lot of the things he did during the pandemic. Schools and businesses were closed, but there wasn’t really any aid available. I still had to go to work even though I didn’t always feel safe because I had to pay bills. I know people who are on unemployment and couldn’t get their checks for months.

So I understand the frustration that people are feeling. Still, I don’t think any of the candidates running against Newsom have solutions that would fix these issues — even if the complaints are valid.

YR: What is the biggest grievance you’ve seen about how Newsom handled the shutdown?

AR: It didn’t seem like he was doing everything that he could to help average Californians, and he’s coming from a position of extreme privilege. One of the big grievances I saw was he shut down public schools, but his kids were still attending private school. I can understand why people don’t feel like he’s the person to lead the state because he doesn’t understand the struggle.

I remember reading about that French Laundry scandal, where he went without a mask to eat at a very fancy restaurant. And I remember feeling like, “Yeah, that guy needs to go because that clearly shows what his priorities are.”

But [having Newsom as governor] is better than having a Republican governor — even if he isn’t particularly progressive. I guess my hope would be that he isn’t necessarily recalled, but that he now has some pressure to do better as governor.

YR: You mentioned not necessarily agreeing with a lot of the people looking to recall Newsom. Why is that?

AR: They tend to be people who are worried about the impact of the shutdown on businesses, whereas I’m more concerned about the human aspect. It’s people who think that there should be fewer restrictions on business and that things should be completely opened up again for the economy — which I don’t agree with. I agree with the shutdown. But it’s hard to do a shutdown without giving people aid because it doesn’t really give anyone any kind of options.

YR Media: How do you feel about the recall?

Alexandra Sanchez: I feel like this recall election is a political move that is distracting from helping the people who most need help. I would like for the acting state administration to focus on our most vulnerable middle class and low-income families. I would like for them to accelerate aid to help people recover because people are hurting right now.

YR: Why do you think someone might feel differently about the recall than you do?

AS: Personally, just a result of my privilege and being able to work from home and have access to good medical care, I didn’t mind being more patient in waiting for reopening just because I think that’s what we needed. However, I can understand that there are some people who don’t think like that and just want to get on with their lives.

YR: How would you respond to criticisms from other political groups about the way the governor handled the pandemic?

AS: I think that we’re forgetting that this is a really unprecedented global health crisis that is going to impact the different levels of government in different ways. I wish that the vaccine rollout was better, but at the same time, can we expect everything to be perfect right now? No, and I think that the governor and his team have done a pretty good job.

In different parts of the state, there are people who have the resources to ride this out. And when these people don’t take an approach that honors public health, I feel it’s very selfish. The amount of suffering that many Californians have gone through over the past year should be completely unacceptable. I would just say that more than ever, Californians of all walks of life have to focus on looking beyond ourselves and our own particular situations. I think we all have to be patient and think about others and protect each other because that’s the only way that we will be able to squash this virus and get our state back on track. 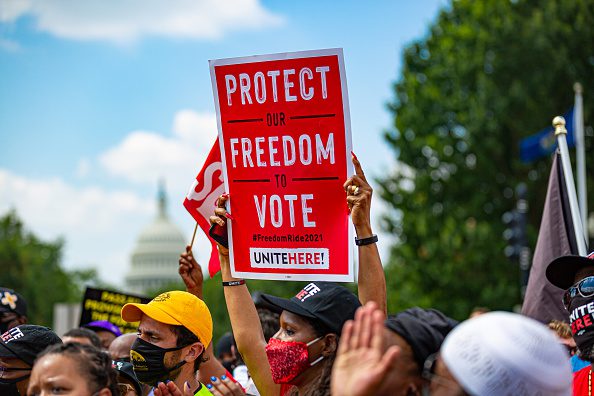 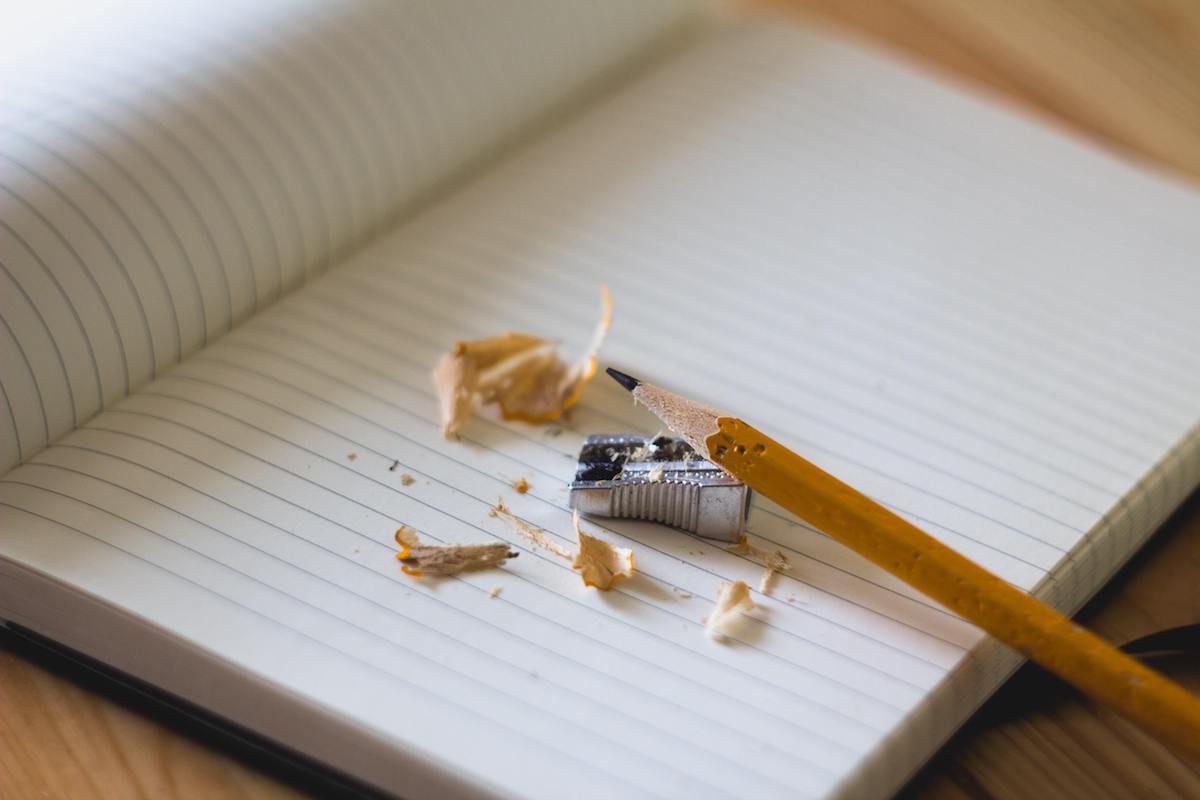