Alasia Dalton, 26, was scrolling through social media in February when she noticed a close friend’s post about his best friend Ahmaud Arbery’s death.

It was frustrating to see the death of yet another black man, only this time it felt more personal. She’d seen Arbery’s face before, in photos with mutual friends. The pain that rippled through the community was one Dalton saw firsthand. As more people posted about their positive memories of Arbery, she felt her frustration turn into anger.

“Justice won’t bring those precious lives back to their families. It won’t heal the hurt that they are experiencing. We have to bring about change so that these lives and legacies aren’t remembered simply by a hashtag,” Dalton said.

On Feb. 23, Arbery, 25, was jogging through a neighborhood in Brunswick, Georgia, a coastal city about 78 miles south of Savannah. Two white men, Gregory and Travis McMichael, followed him in a truck and confronted him with guns, according to a police report. During the encounter, Travis shot and killed Arbery, and months went by without any arrests being made. It wasn’t until last Thursday evening that the two men were arrested and charged with murder and aggravated assault, following weeks of virtual public outcry amid the coronavirus pandemic.

“I think that the arrest of the murderers of Ahmaud Arbery is only a start,” Dalton says. “There is so much more work to be done to not only make sure that Ahmaud gets justice but to also reform our broken criminal justice system.”

Dalton didn’t know all of the details of the case when she saw the original social post, but as months went by without any charges made, she started doing her research. “You can only sit there in sorrow for so long,” Dalton says. “It kind of lit a fire, you know? This isn’t the end, you can’t stop here.”

Dalton spent a lot of time working with Georgia’s March For Our Lives branch earlier this year, but her passion for social justice activism can be traced back to 2012, the same year 17-year-old Trayvon Martin was shot and killed by a neighborhood watch volunteer.

With the organization’s permission, Dalton posted a video detailing facts of the case as a part of March For Our Lives’ “Activism: Social Distancing Edition” series. That same day, a graphic video showing Arbery’s final moments surfaced online and went viral. The Georgia Bureau of Investigation began looking into the case that night and arrested the McMichaels two days later.

“There’s more than sufficient probable cause in this case,” GBI Director Vic Reynolds announced at a press conference last Friday. The investigation is ongoing, and everyone involved — including the person who took the video— is being investigated. However, no one is expected to be charged with a hate crime since Georgia does not have any hate crime laws.

Although the video brought more attention to the case, seeing it made Dalton feel sick to her stomach, she says. “It’s just sad that as an African-American people, [this] doesn’t get the recognition that it deserves … until [people] have that depiction of somebody’s life being taken,” Dalton says.

As the nation was discussing Arbery’s death, another shooting happened in Indianapolis last Wednesday when 21-year-old Dreasjon “Sean” Reed was shot and killed by a police officer. According to the Indianapolis Police Department, officers pursued Reed after he was “driving recklessly.” After a short foot chase, Reed was shot while he streamed the incident on Facebook Live. After several shots were heard on camera, a detective can be heard saying, “Think it’s gonna be a closed casket, homie.”

“It’s sickening to think that not only did another black man lose his life but that there were inhumane comments made and absolutely no regard for his life itself,” Dalton says.

While being behind a screen can make it easier for people to say hurtful things online, Dalton says that she’s seen people go out of their way to spread positive messages virtually. Friends and family organized a virtual distance run set last Friday, which would have been Arbery’s 26th birthday. Thousands posted photos of their 2.23-mile run on Instagram and Twitter using the hashtag #IRunWithMaud in honor of the late athlete.

A Facebook page dedicated to Arbery is filled with videos of people expressing fond memories of him. Hashtags on Twitter are filled with artwork, calls to action, and other social posts. The virtual activism from the community spread quickly in the last few weeks, which was followed by the men’s arrests, and an ongoing investigation by the GBI.

Despite social justice activism being more virtual than usual, that doesn’t mean in-person rallies and protests have halted completely. As Georgia lifted its stay-at-home restrictions, groups held demonstrations all over the state. Hundreds participated in a rally in Brunswick on Friday, donning face masks and signs that read “I RUN WITH AHMAUD” and “Is it illegal to jog and be black?” Hundreds more in Jacksonville, Florida, gathered at the county courthouse in a demonstration complete with a motorcade and a news conference.

The day after the protests, the GBI began investigating a Facebook post that threatened future protests related to Arbery. Rashawn Smith, 20, was arrested and charged with Dissemination of Information Relating to Terroristic Acts.

Dalton is committed to staying on the front lines to fight for justice for Arbery, but admits it’s frustrating that such incidents keep happening and rarely is there a conviction. 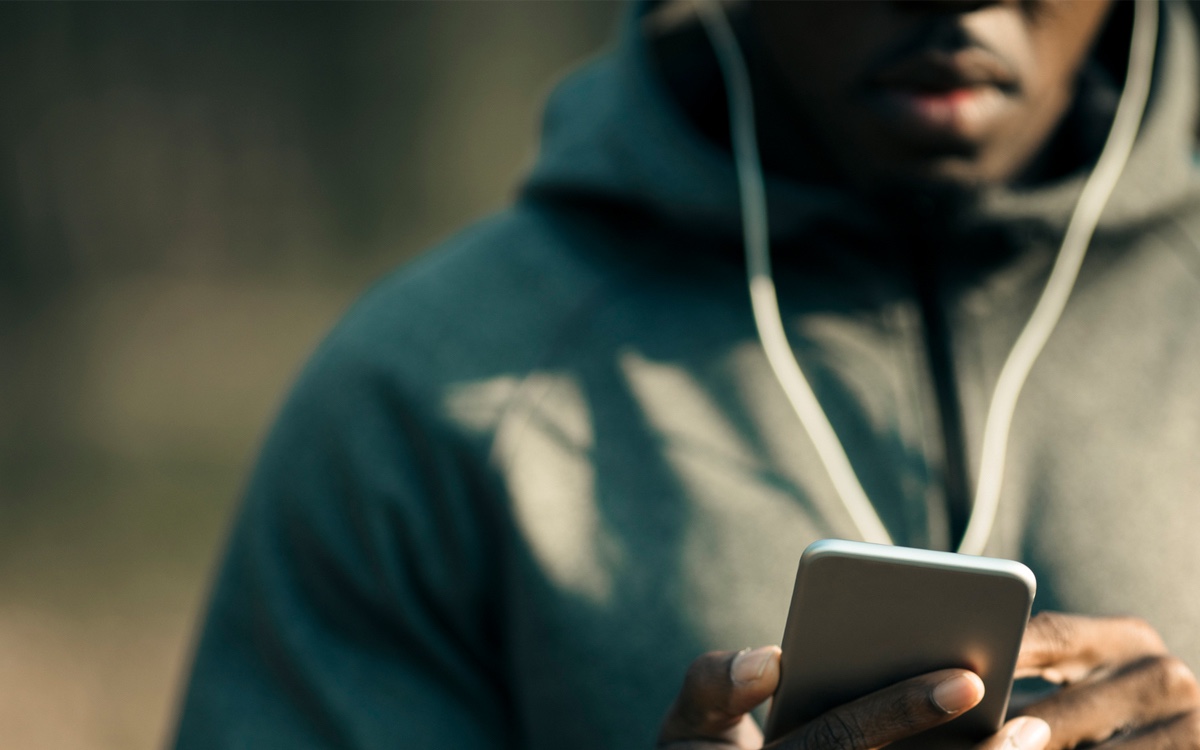 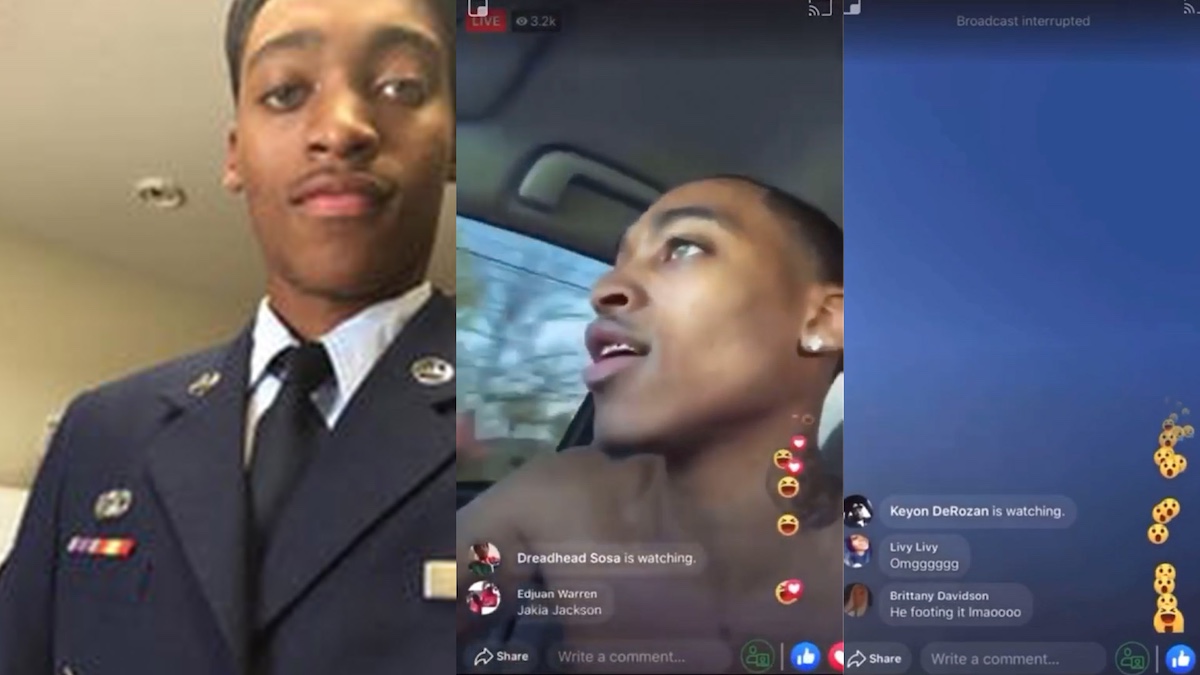 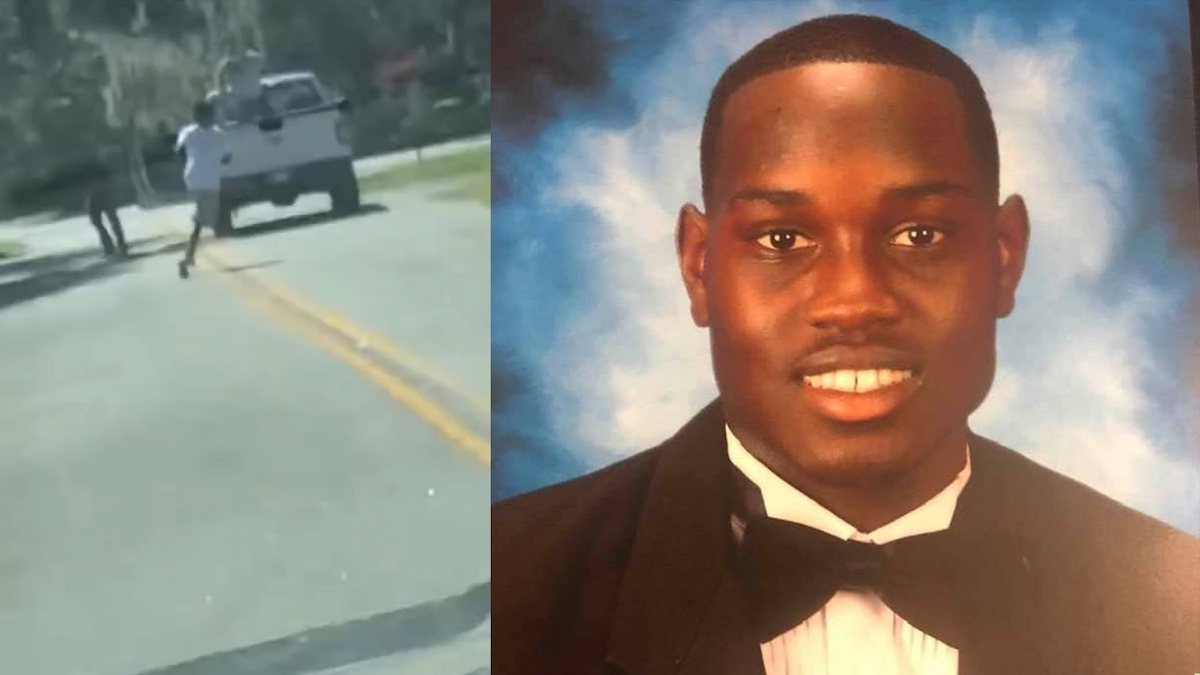