With the 2020 Democratic presidential candidates set to square off in their first debate tonight and Thursday, young voters hope the issues they care about will get some attention.

Twenty of the 24 candidates are set to take the stage — a mix of high-profile politicians and those polling in the single digits, from Joe Biden and Bernie Sanders to Andrew Yang and Representative Tulsi Gabbard. The debate will be televised from Miami over two nights. To qualify, candidates had to score at least 1 percent in three polls approved by the Democratic National Committee or receive donations from 65,000 people plus at least 200 per state in a minimum of 20 states.

Gen Z and Millennial voter turnout played a key role in the midterm election. Thirty-one percent of 18- to 29-year-olds voted last November. That’s a 10 percent increase compared to the 2014 election, according to data from CIRCLE, a Tufts University center that studies youth civic engagement. To succeed in 2020, these candidates will need to connect with young America.

Here are five issues that young voters are waiting to hear about in this week’s debate.

Senator Elizabeth Warren, whose “I have a plan for that” slogan is popular on social media, also supports universal free public college and the cancellation of up to $50,000 in student loan debt.  Candidates such as Mayor Pete Buttigieg and Senator Amy Klobuchar have taken more moderate stances, criticizing the massive price of tuition-free college and complete debt cancellation.

Most agree that higher education should be easier to afford, although they differ in their approaches on student debt relief and the cost of a four-year college.

In 2019, New York Rep. Alexandria Ocasio-Cortez introduced the Green New Deal, a bold piece of legislation designed to reverse America’s impact on the climate crisis. Since then, the bill has served as a litmus test for 2020 Democratic candidates. While many have rallied around its audacious approach, others have cautioned against its vague and sweeping goals.

Washington Gov. Jay Inslee’s campaign also puts environmental issues at the center. His proposed legislation, “A New American Climate Mission,” closely mirrors the Green New Deal, calling for 100 percent clean energy by the year 2030. Sanders is also a strong proponent of the bill and headlined the Green New Deal rally with Ocasio-Cortez in May.

While Gabbard and John Delaney have pledged their support for environmental reform, they are among the candidates who caution against the Green New Deal, critiquing its vagueness and feasibility. Most Democratic candidates hold fairly progressive stances on climate change, but it’s too early to say which proposals will resonate best with young voters. Responses to this week’s debate should offer some clues.

Just about every 2020 Democratic candidate supports universal healthcare in one way or another. But some are divided over Medicare-for-All Act of 2019, introduced by Sanders and 14 Democrats including presidential candidates Warren, Gillibrand, and Senators Kamala Harris and Cory Booker. The plan is a single-payer health care system where the government provides insurance coverage to all Americans.

Medicare-for-All has been praised for its innovative and radically progressive approach to healthcare. It recognizes healthcare as a right, a perspective other candidates have since embraced.  Several Democrats in the 2020 presidential race support an optional Medicare buy-in — such as Delaney and Senator Michael Bennet — and have introduced their own plans to expand the current healthcare system without erasing the private insurance market.

As an issue that deeply impacts millions of Americans, young and old, universal healthcare will undoubtedly become a main issue in the Democratic primaries — and later, the general election.

In recent years, the Democratic Party has moved away from corporate funding and towards a grassroots campaign approach. This ideological shift is reflected in the new requirements to qualify for the DNC debates. Additionally, this trend is often cited as the reason why the primary field is crowded so early, as candidates need a longer campaign to raise enough grassroots funds.

Many candidates in the 2020 presidential race have already refused to accept money from corporate donors and super PACs. For example, Warren has sworn off private fundraisers with wealthy donors entirely and has proposed new restrictions on affluent lobbyists. Booker, who has also been criticized for his relationship with Wall Street especially during his 2014 senate campaign, has joined other Democrats and rejected corporate PAC money.

The Democratic Party’s shift away from corporate money connects with young voters. In 2016, many sided with candidates who disavowed wealthy donors and super PACs — and if this trend continues, many will side with those candidates in 2020.

In the wake of recent anti-abortion laws in states such as Georgia, Missouri, and Louisiana, reproductive rights have risen to the forefront of many young voters’ consciousness and sparked nationwide conversation.

Across the board, most Democratic candidates in the 2020 presidential primaries hold relatively progressive positions on abortion. Many high-profile politicians, including former Housing and Development Secretary Julián Castro, Harris, and Klobuchar have denounced the recent anti-abortion legislation. Harris called them “shameful.”

Biden has faced harsh criticism for his shifting positions on abortion rights. The New York Times published an article in March detailing his 1981 vote for a bill that attacked Roe v. Wade, calling his mixed opinions “a hallmark of his political career.” He only recently withdrew his support for the Hyde Amendment, which would ban federal funding for abortion — leaving low-income women without access to clinics that provide abortions. 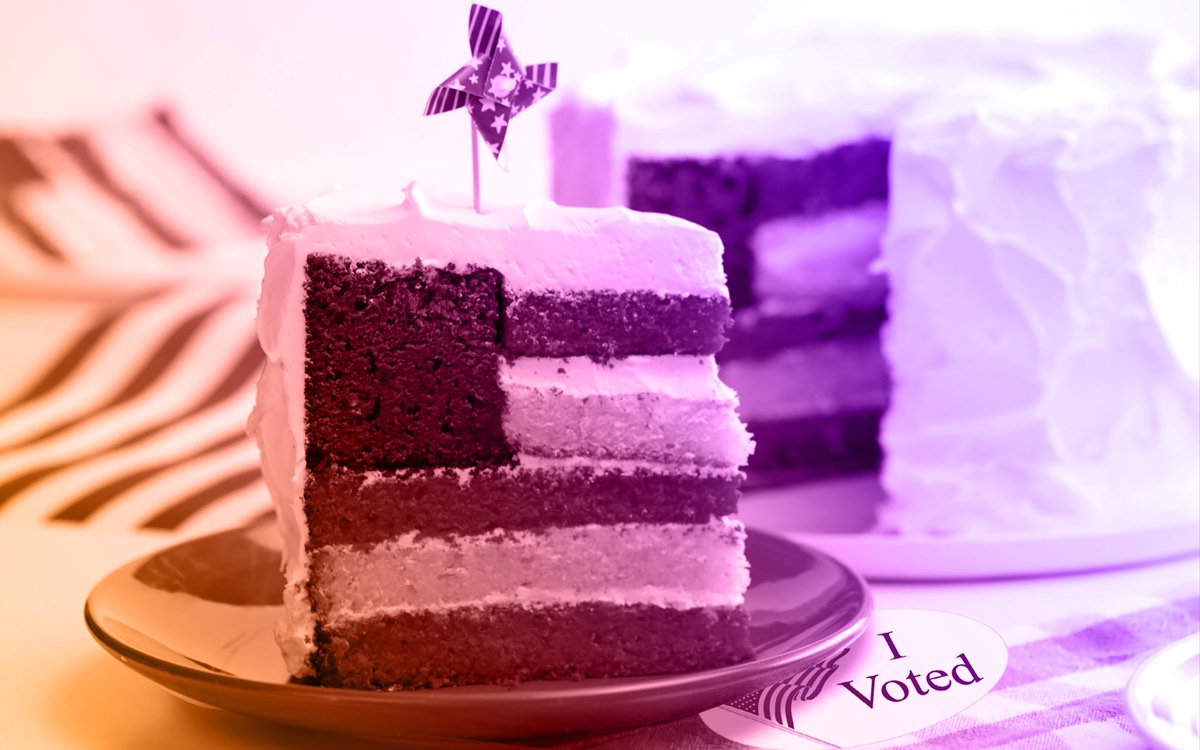 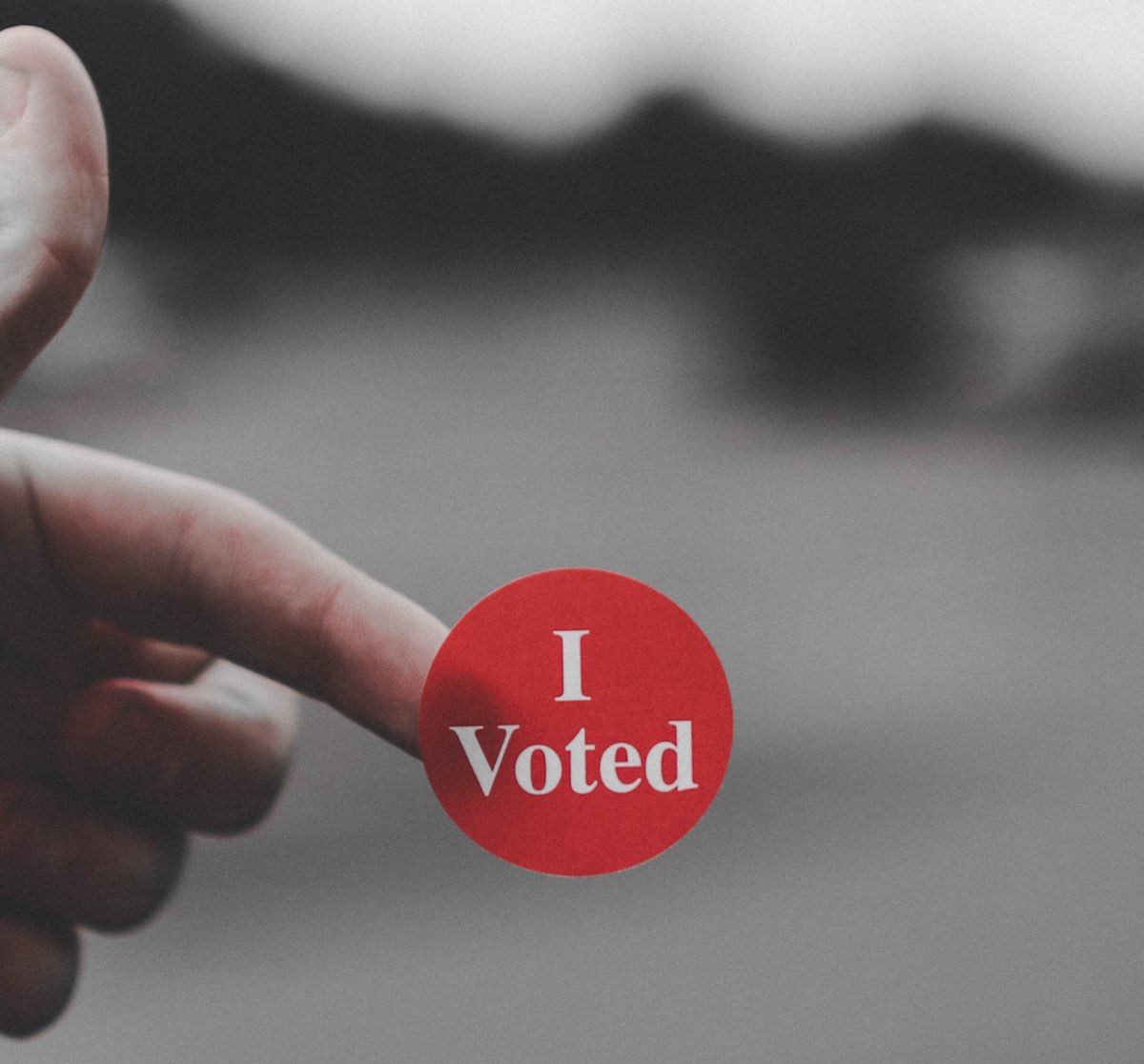