I live in fear that America will steal my brothers’ lives. My brothers, aged 17 and 12, are pretty shy kids and would rather spend a weekend playing video games than going out anywhere with friends. I fear that my brothers will have an encounter with a police officer, and it will end terribly. They’re good kids, but I’ve learned that it does not matter how well-educated or mild-mannered you are if you have Black skin.

It seems like the hashtags of Black people killed or injured by a police officer are just too frequent. There wasn’t even enough time for me to process the deaths of Ahmaud Arbery, George Floyd and Breonna Taylor before Jacob Blake’s name was added to the list of unarmed Black people shot by police. And I’m beyond sick of it.

That is why, today, I am marching with thousands of others in Washington, D.C., for the National Action Network’s Commitment March. We’ll gather in the shadow of the Lincoln Memorial to demand an end to the cycle of police brutality and injustice in America. It’s eerie to think that this march is exactly 65 years after Emmett Till was lynched for allegedly whistling at a white woman. And also 57 years after the Rev. Martin Luther King Jr. delivered his famous “I Have a Dream” speech. He dreamed of a country where his four children would “one day live in a nation where they will not be judged by the color of their skin but by the content of their character.” But his words are still just a dream for people like me.

I still remember the first time I watched a video of a Black man die at the hands of the police. Philando Castile was bleeding out in the driver’s seat of his car sandwiched between the woman capturing his last moments on camera and the officer who still had his gun cocked inside the window. Those images were just as traumatizing and bone-chilling to see on my cell phone as a 16-year-old as it is to see Blake shot in the back seven times earlier this week.

Every single time I have to reckon with another instance of state-sanctioned violence against an unarmed Black person, I wonder when it’s coming for me, my friends and my family. It doesn’t make any sense why my skin color is threatening. My ancestors built this country for hundreds of years, and my elders have made incredible contributions throughout history, yet still, my Blackness is a warrant for murder.

There was a glimmer of hope this summer. For a brief moment, I had faith that politicians would actually listen this time to the cries of the people as we took to the streets for weeks. But I watched as the city council in my Tennessee hometown refused to acknowledge that Black lives matter. And the country moved on without so much as a single nationwide law to address this unjust system.

I’m protesting today because I shouldn’t have to wonder if my little brother will be the next Trayvon Martin, if my father will be the next Eric Garner, or if I will be the next Sandra Bland. I don’t want to share another hashtag. I want justice for those who were murdered, and I want the peace of knowing my life isn’t in jeopardy if I get pulled over by law enforcement.

Today, I march to send this message to the leaders of this country: The system built to treat my people like we are not human needs to be fundamentally changed. I don’t want to live in fear. 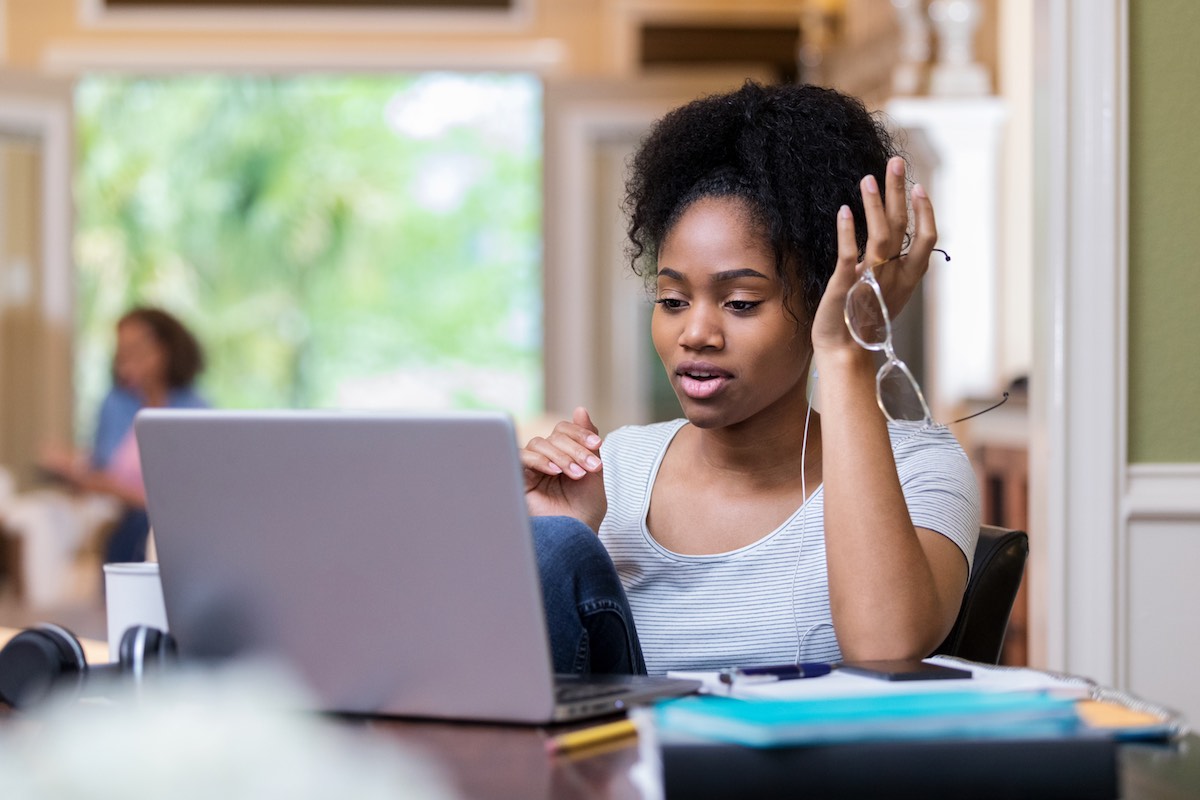