Inauguration Day is here as the nation watches Joe Biden and Kamala Harris take their oaths of office as the President and Vice President of the United States. Harris is the first woman, and first Black and South Asian person, to be elected vice president, the nation’s second highest office.

Stay with YR Media for updates about the historic inauguration. For more coverage, visit Election 2020.

Donald Trump, who refused to publicly concede the presidential race to Joe Biden nor will he attend the inauguration, followed a tradition of leaving a note for Biden as Trump exited the White House for the final time. Trump’s administration previously said he would not leave a note. As Trump left office, he said, “It’s been a great honor, the honor of a lifetime.”

Kamala Harris was sworn in as Vice President by Justice Sonia Sotomayor.

Joe Biden was sworn in as President by Chief Justice John Roberts.

Amanda Gorman, 22, recites her poem “The Hill we Climb” as America’s youngest inauguration poet. “But while democracy can be periodically delayed, it can never be permanently defeated,” she said.

Congress presents the President and Vice President with commemorative crystal vases and a pair of flags that were flown over the U.S. Capitol during the inaugural ceremony.

Biden-Harris lay a wreath at The Tomb of the Unknown Soldier at Arlington National Cemetery. – YR Staff

President Biden stands at the steps of the White House for the first time as President and waves alongside his wife, Jill.

President Biden started signing executive orders, including a mask mandate and social distancing on federal property; rejoining the Paris climate accord; and preventing the U.S.‘s withdrawal from the World Health Organization. He signed a total of 15 on his first day in office. 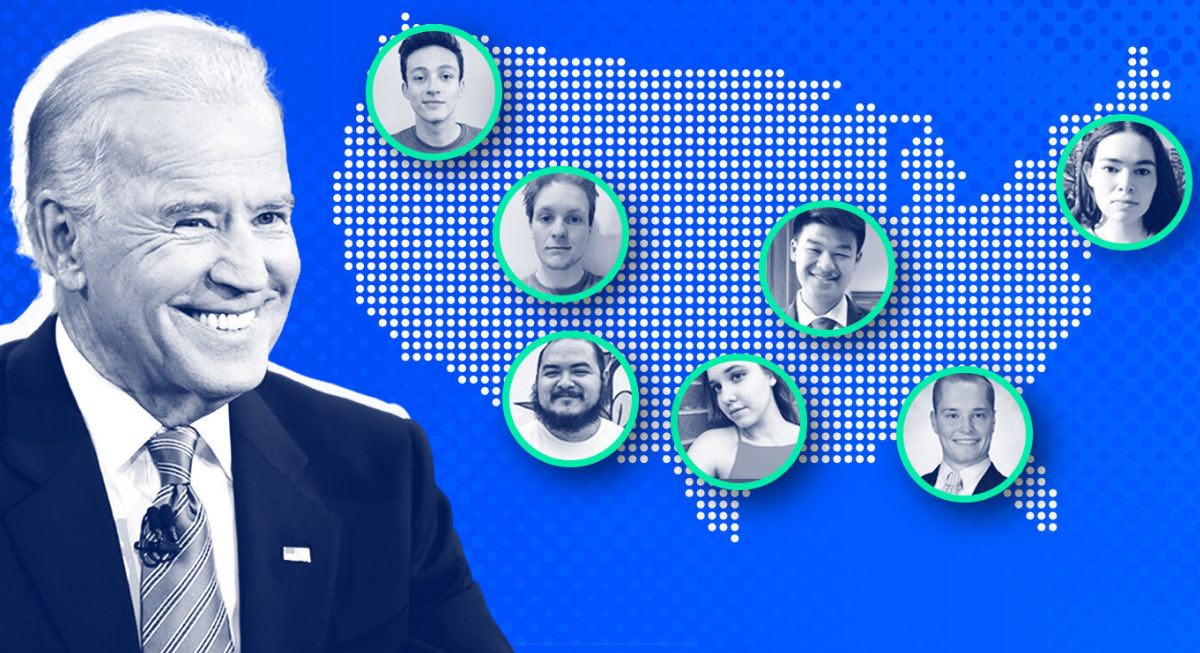 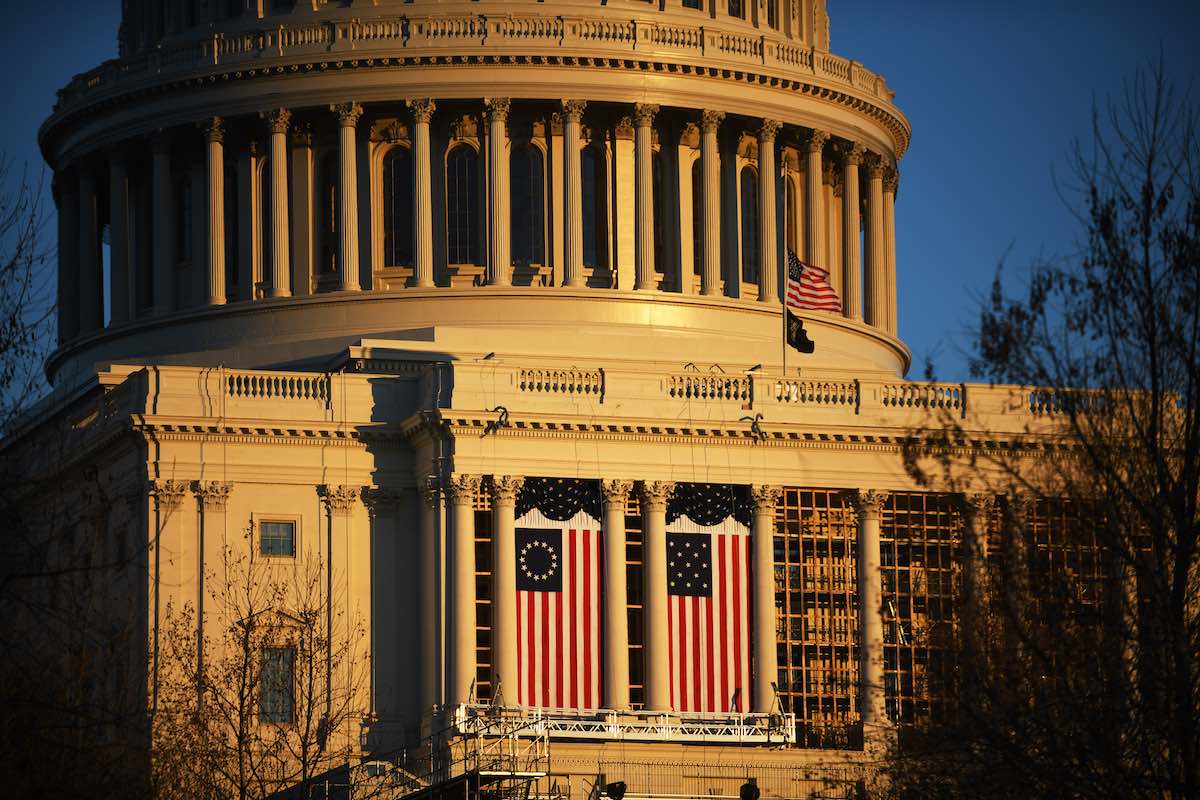 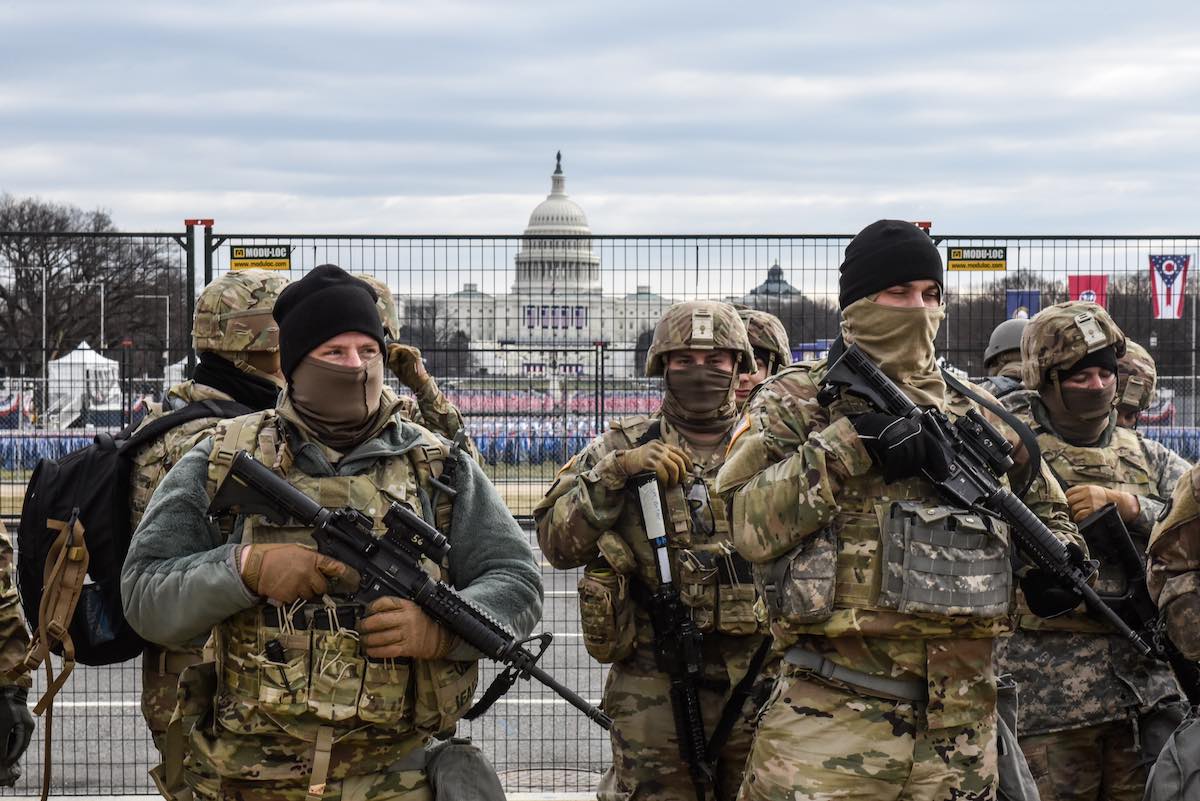