President Trump announced on Thursday that he won’t, in the immediate term, close the U.S.-Mexico border but instead will give Mexico a “one-year warning” before taking action. This message comes after Trump had taken to Twitter earlier to announce his frustration with Mexico’s failure to end illegal immigration.

….through their country and our Southern Border. Mexico has for many years made a fortune off of the U.S., far greater than Border Costs. If Mexico doesn’t immediately stop ALL illegal immigration coming into the United States throug our Southern Border, I will be CLOSING…..

….the Border, or large sections of the Border, next week. This would be so easy for Mexico to do, but they just take our money and “talk.” Besides, we lose so much money with them, especially when you add in drug trafficking etc.), that the Border closing would be a good thing!

This isn’t the first time POTUS has made these types of threats. Last year in response to the migrant caravan, Trump initially threatened to close the southern border but instead sent thousands of troops there to strengthen security.

To get a sense of how Trump’s latest threats are playing out in a border town, YR Media reached out to 24-year-old Estefania Castillo, whom we’d spoken to last year. Castillo lives in Ciudad Juarez, Mexico and is a graduate student at the University of Texas at El Paso (UTEP). She said it’s difficult to stay calm in light of the threats that feel more real and scarier to her this time around.

Castillo’s school took the president’s most recent threats seriously. They issued two letters to students expressing their support and notifying them of resources like housing, free food and “virtual counseling and immigration advising for those who are unable to come to the campus.”

Antonio Villasenor-Baca: When was that letter sent out and was it sent to the whole university or just to international students?

Estefania Castillo: There were two letters sent out. There was one by [UTEP President] Dr. Natalicio on Monday [April 1st]. That [letter] was sent out to the entire university. It [said] that UTEP was going to try to support international students as much as possible, offer free housing and free meals if need be. Then the same day, like an hour or two later, we got an email from the Office of International Programs. It gave instructions for Mexican students about what to do. It gave a website [that tracks] bridge closures. It also gave you a hotline and an email to contact if students get stranded or can’t cross. They told us a list of documents that we should be carrying around 24/7 just to avoid any problems. And it also said to ‘exercise good judgment because you are guests of Homeland Security.’

AVB:  What went through your mind when you read those emails?

EC: The fact that the university sent an email made me really anxious and nervous because if [the school] sent an email, it must be something more real. It’s not just the president [of the United States] saying stuff, it actually may happen and the university is preparing for it. The fact that [UTEP] has places to stay, I mean it’s good to know just in case of emergencies, but It makes me worry. There are a lot of us that cross , so I don’t think they have enough rooms for everyone. But it’s good that they have these free resources because not everyone could afford to stay at a hotel or keep buying food. It’s nice to have the support of the university.  But at the end of the it’s still scary.

AVB: So this varies from last time?

EC: This time it feels a lot more real for a few reasons. The last time it was just rumors here and there. The lines [at the border] got a little bit longer but not the way that it has now. Last time the express line was the same. Now, every morning I’ve been doing at least thirty minutes to cross. I mean that’s the express lane, that shouldn’t take you more than five minutes. The lines on the bridge are getting ridiculously long.The bridges, they closed off a lot of lanes because they have barbed wire and fences and there are CBP [Customs and Border Protection] officers everywhere. So it feels a lot more like they’re on high alert.

AVB: Are you planning on taking up the offer for one of these rooms?

EC: Fortunately, I have a lot of friends that live in El Paso and they have offered for me to stay there. I have one particular friend, she’s my best friend, who told me ‘You can stay here as long as you need.’ So I had already made arrangements. I’m leaving a bag of clothing with her, like essentials, a toothbrush, pajamas, some jeans t-shirts just in case I get stuck here. 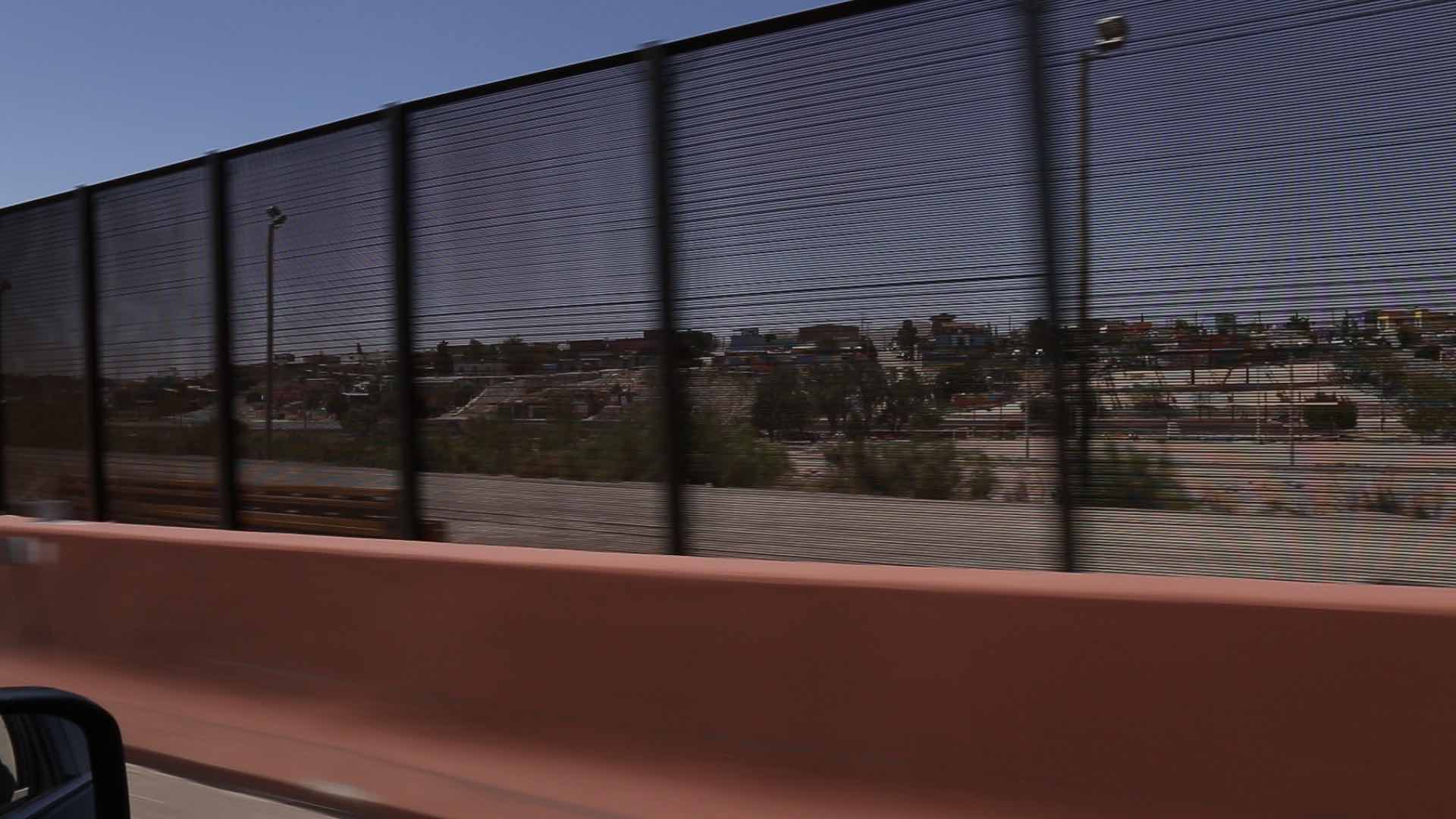