I was a year old when my five siblings and I were taken away from our parents. For most of our lives, we have been separated from one another, bouncing among different foster families, group homes and shelters, working with a constantly revolving cast of social workers, lawyers and case managers. By 8, I had lived in four foster homes and one shelter in the San Francisco Bay Area. Then I was sent to a family in Michigan, then to another in Idaho. Some foster families were religious and encouraged me to participate in their traditions, which felt strange. Some had money and some even spoke Spanish, which was comforting. But I moved around so much, I never felt I fit in.

I eventually moved back to the West Coast for good. In the seventh grade I was sent to a shelter in Los Gatos, Calif. Because of the town’s Spanish name, I felt optimistic about the possibility of belonging there. But most of the other students were wealthy and white. I was painfully aware of being a scraggly kid of color who wore baggy donated clothes that I worried made me look like a gangbanger in that Silicon Valley enclave.

For a while, I did well in school, but I began to notice serious gaps in my learning from changing schools so often. I was enrolled in a geometry class without having learned the prerequisite math. More embarrassingly, somewhere along the line, I had missed some crucial sex ed classes.

I became exhausted by the effort it took just to keep up. I stopped raising my hand in class and just focused on trying to pass. I knew the odds were that I would drop out: According to a 2016 survey by the Department of Health and Human Services, only about half of foster youth reported graduating from high school or getting a high school equivalency diploma by age 19.

By the time I earned my high school diploma, I felt done with it all. I was lucky to have a caring social worker and a foster mom who pushed me to sign up for community college courses, which I did, at the last possible minute.

I was also lucky to live in California, where foster kids aren’t forced out of the system when they turn 18. California is one of 23 states, along with Washington D.C., that accept federal dollars to extend support until age 21, according to the Department of Health and Human Services. I was able to keep my social worker and lawyer, and I received some money every month for food and housing.

Another program for former foster kids set me up with college counselors who helped me plan out my education and get an additional stipend.

This money — about $850 per month — makes a huge difference. Without family support, many former foster youth work full time to attend college part time. As a result, it can take them years to complete college, putting their financial aid at risk because eligibility for federal Pell Grants is limited to 12 semesters. I work about 20 hours a week, which still allows me to focus on my education.

Thanks to a state law passed in 2011, public universities and community colleges in California are required to give priority in enrollment to former foster youth. Campus housing is also more available to us, and public colleges are encouraged to keep dorms open during holidays and breaks. When colleges and universities close housing during long stretches, former foster youth have to scramble to find a place to stay.

It’s impossible to overstate how important this extended support is for foster kids. Most parents don’t cut their children off the minute they finish high school or turn 18, yet in many states that’s when young people are required to exit the foster care system. Housing, food and counseling mostly evaporate, and homelessness is common.

Thanks to the cushion of support, I’m doing well, making friends and gaining confidence.

I’m on track to transfer to a four-year university next fall, where I will start as a sophomore because many classes I’ve already taken didn’t count toward my media and communications major.

I am still worried: According to the University of Chicago’s Midwest Evaluation Study, fewer than 4 percent of former foster kids earn their bachelor’s degree by the time they turn 24.

I try to surround myself with people like me, former foster youth who are committed to completing college. We help build one another up to provide the kind of support system many of us could have used as children. We have come really far, but we share a deep, cautious respect for the fact that the odds are stacked against us.

Now, when my professors treat me like any other student, I’m a little mystified. But it feels good.

Noel Anaya is a junior at Laney College in Oakland, Calif. This story is a collaboration with The New York Times’ On Campus column. 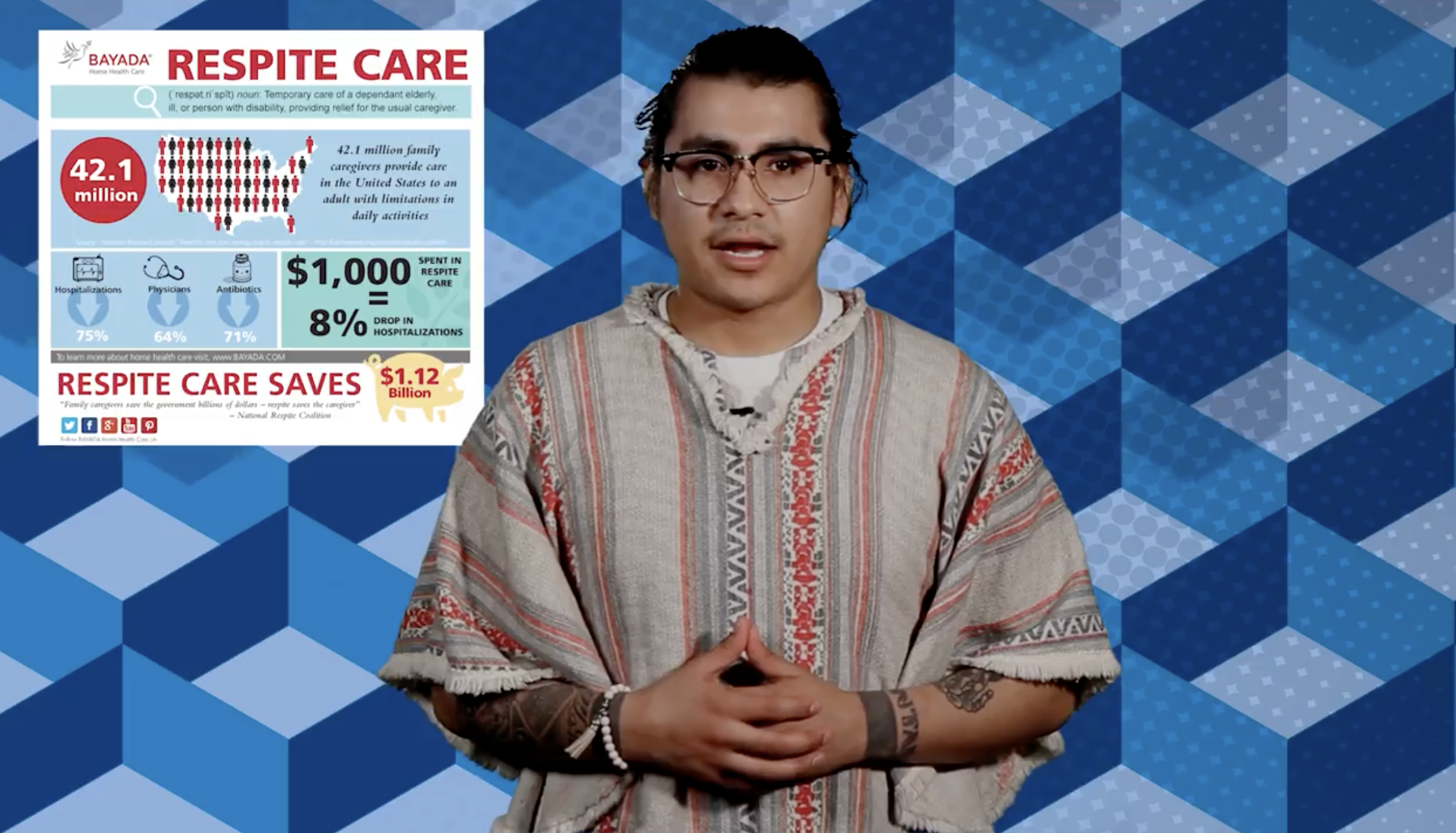 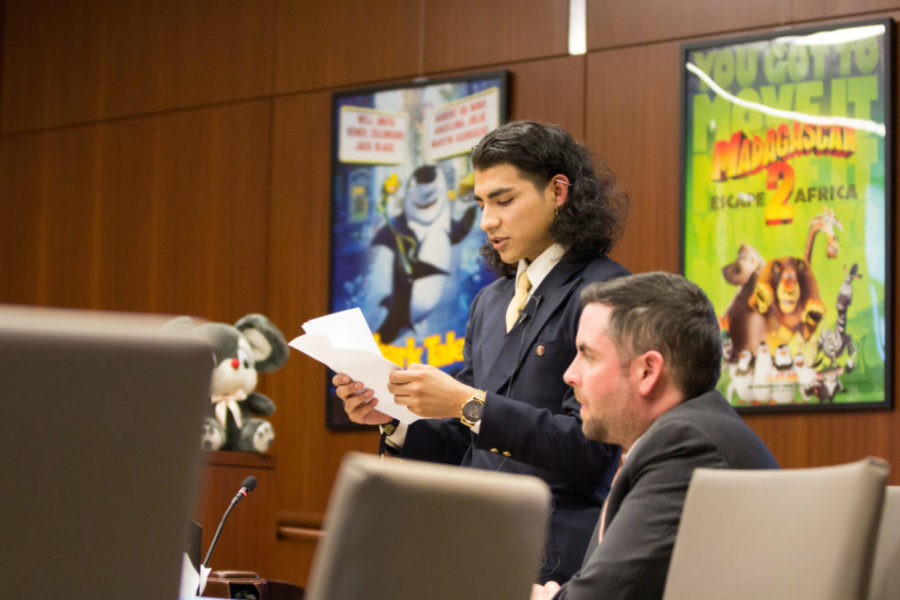