The mother of a 16-year-old girl fatally shot by Columbus police Tuesday said the teen called the police for help because girls were fighting outside their home.

Police killed Ma’Khia Bryant after confronting her as she lunged at two people with a knife, officials said.

Paula Bryant identified the girl as her daughter, according to WBNS.

Police bodycam video of the shooting was released hours later. The 10-second video shows an officer getting out of their car at a house after being dispatched due to a 911 call where someone said they were physically threatened, Interim Police Chief Michael Woods said at the news conference.

The officer took a few steps toward a group of people in the driveway when Ma’Khia started swinging a knife at another girl or woman. The officer shouted several times to get down.

The girl with the knife then charged at another girl or woman who is pinned against a car. From a few feet away, the officer fired four shots, and Ma’Khia slumped to the ground.

A man immediately yelled at the officer, “You didn’t have to shoot her! She’s just a kid, man!”

The officer, identified by the department as Nicholas Reardon, responded, “She had a knife. She just went at her.”

“We know based on this footage the officer took action to protect another young girl in our community,” Columbus Mayor Andrew Ginther said in a news conference.

Bryant was killed 15 minutes before a Minneapolis jury returned guilty verdicts in the murder trial of Derek Chauvin.

A crowd of demonstrators gathered immediately outside of the Columbus Division of Police’s downtown headquarters chanting, “Say her name, Ma’Khia Bryant!” 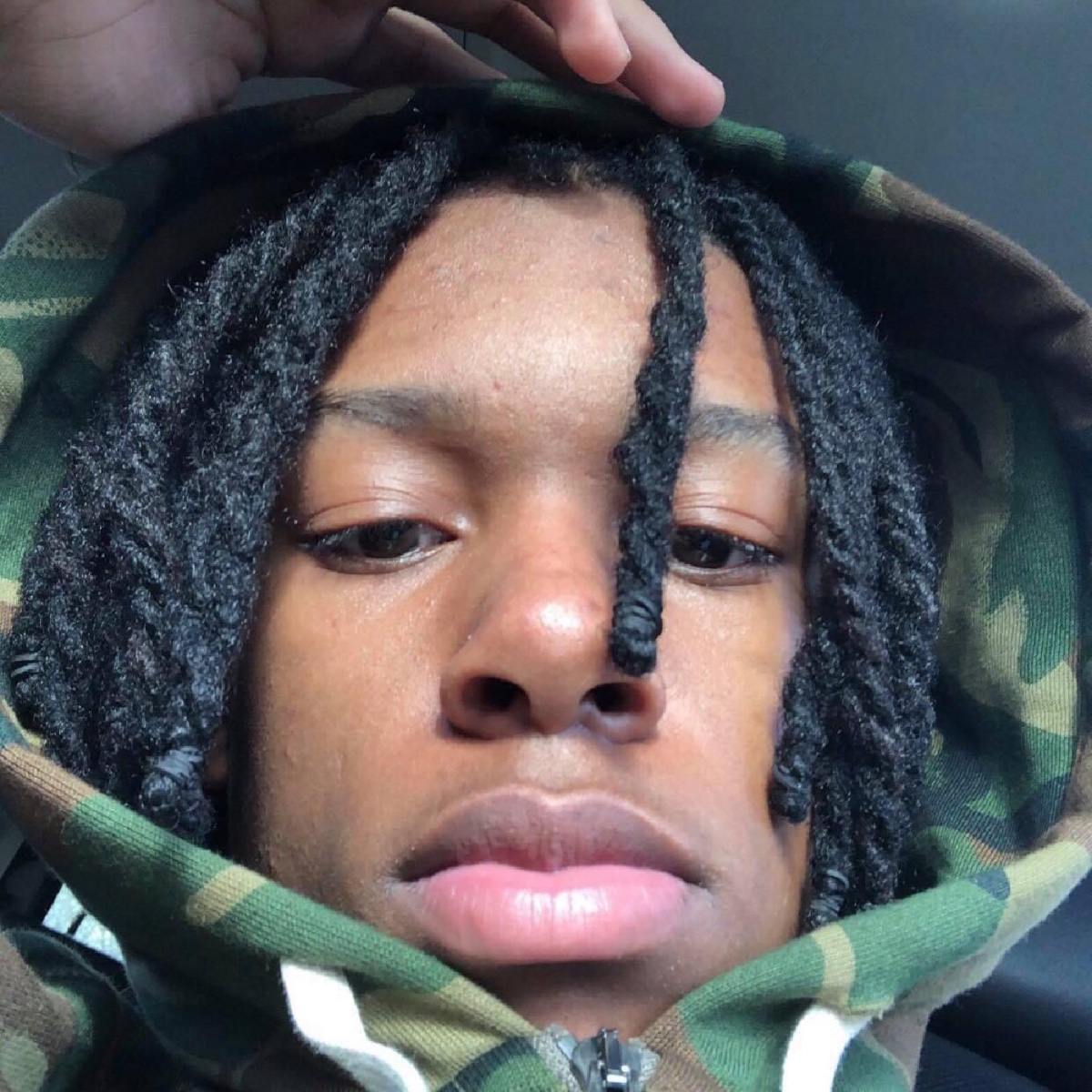 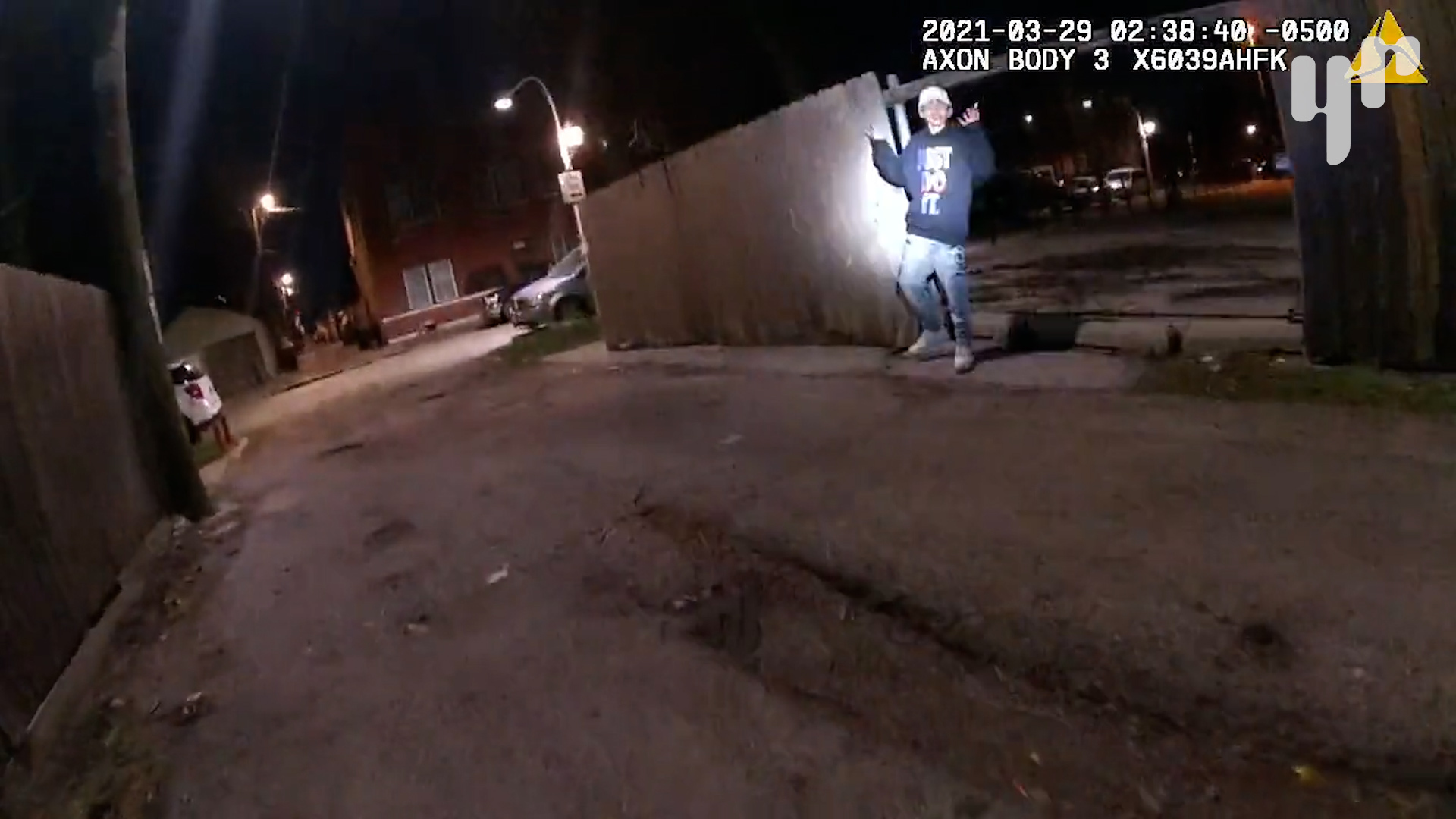 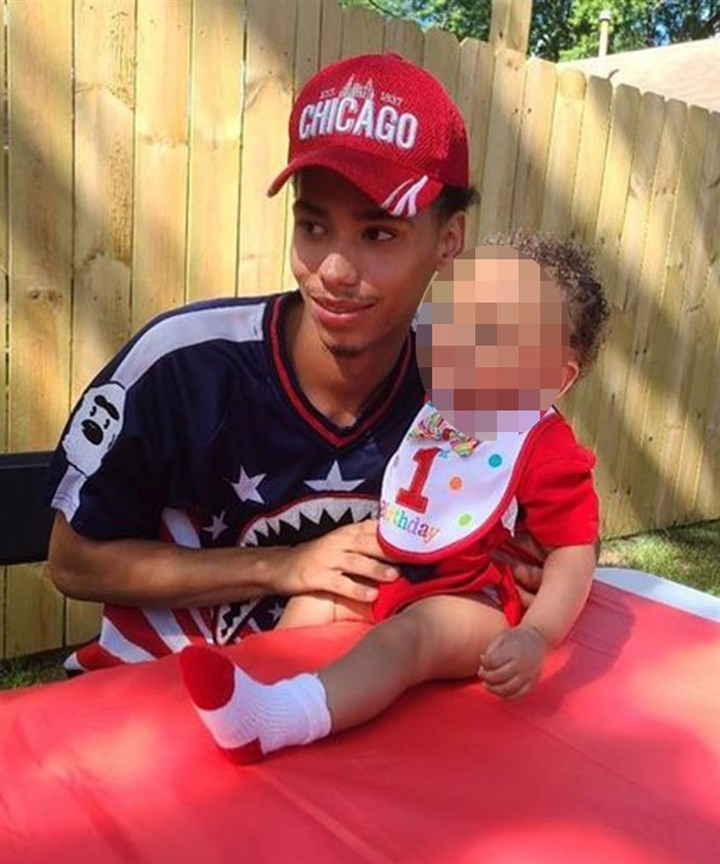