Rapper Megan Thee Stallion is giving away $1 million in stocks through Cash App as part of her new social media campaign.

As part of the campaign called #CashAppForHotties, the 26-year-old is creating educational videos on teaching her fans about buying stocks. Her first video was released June 29 titled “Investing for Hotties.”

Twitter users must reply to the tweet with their Cash App tags in the comments in order to be considered for the chance to win some of the $1 million stock. Some users posted screenshots after accepting $10 worth of stock from various companies such as J.P. Morgan Chase and Alibaba.

Megan collaborated with Cash App last year to give out $1 million in Bitcoin through Twitter. She gave up to 50,000 in satoshis to each person selected.

“Buying stocks isn’t only for the big players. Anyone can start with as little as $1. Putting in a little money and seeing how it moves is a great way to learn about the stock market,” she said in the video, encouraging viewers to get started with fractional shares. 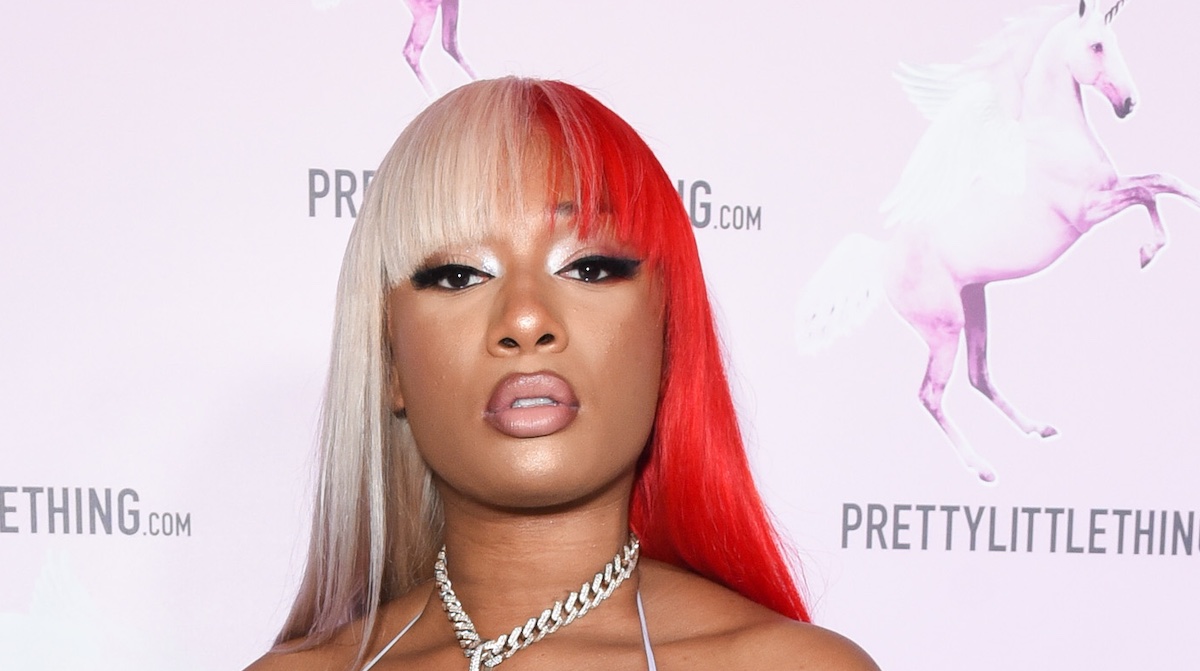 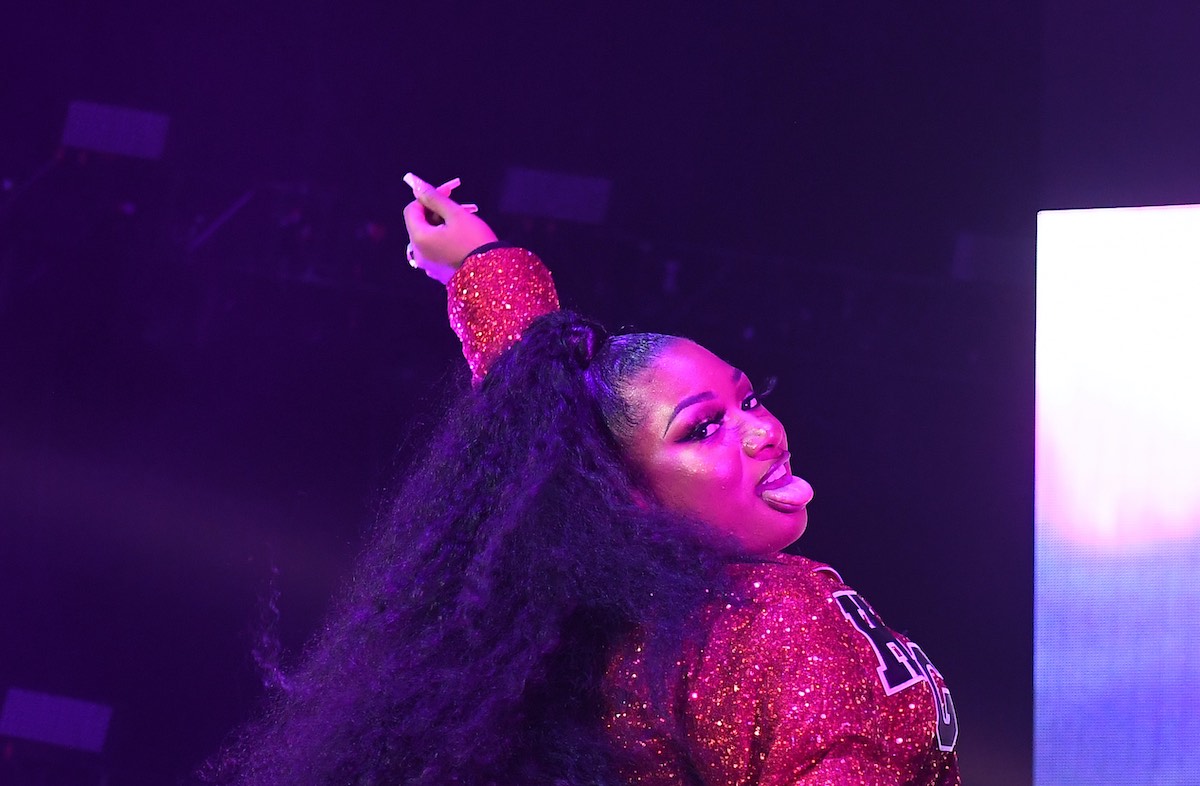 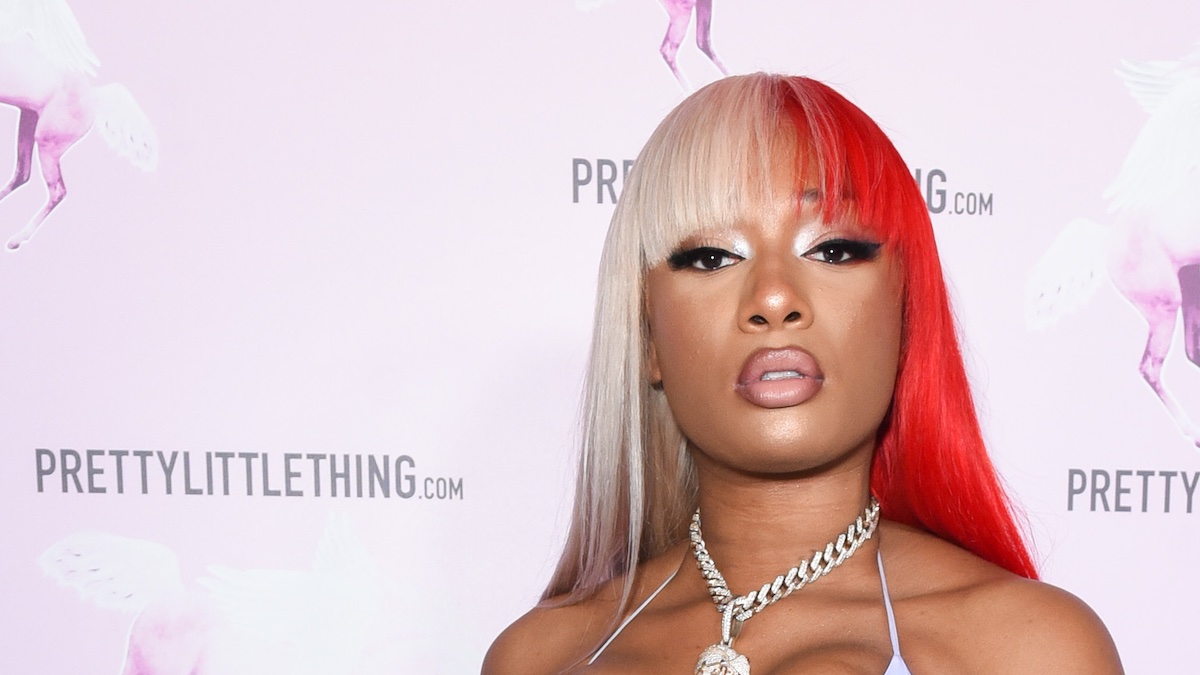