The Minneapolis School District announced a plan to end its relationship with a controversial digital surveillance tool, Gaggle, which monitored student’s online behaviors during remote learning amid the COVID-19 pandemic.

The announcement was outlined at the bottom of a newsletter alerting families in the district about the change, according to Yahoo News, which notes the change will go into effect July 1. District Spokesperson Julie Schultz Brown said the change came amid steep budget cuts “made in order to honor the terms of our new contract” with educators.

While the district previously said the tool was meant to track inappropriate behavior or threats, advocates and students have questioned its efficacy and accused Gaggle of violating student’s privacy rights.

Teeth Logsdon-Wallace, a freshman in Minneapolis, is one of them. He became a critic of Gaggle after a homework assignment discussing a previous suicide attempt and how he learned coping skills got flagged by the tool.

Digital surveillance does more harm than good for students who need mental health care, he said.

“When you’re spying on kids and their stuff, especially about mental health stuff, they’re just going to be more secretive about it,” he said. “That can just cause more danger.”

Other critics of Gaggle and similar services have echoed Logsdon-Wallace’s sentiments. A report by Democratic Sens. Elizabeth Warren and Ed Markey reported that the services could surveil students inappropriately, compounding racial disparities and wasting tax dollars. 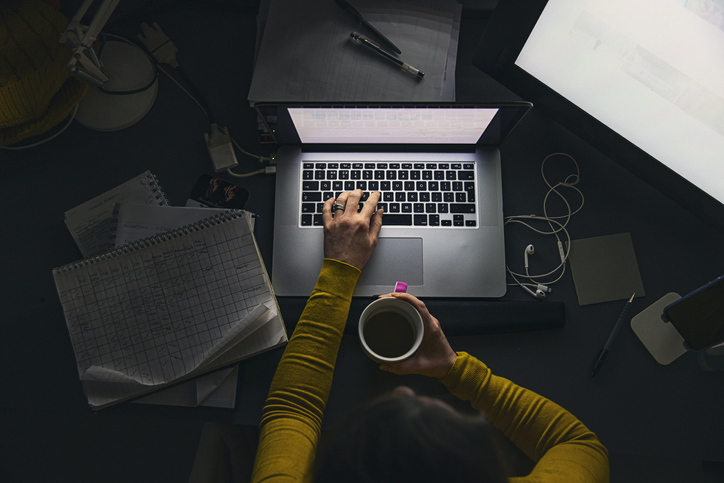