Tran then went to another dance studio about 10 minutes away, in Alhambra. He was disarmed there and then drove to Torrance where he was pronounced dead at the scene after a self-inflicted gunshot wound, according to law enforcement.

The motive behind the shooting remains under investigation.

This horrific mass shooting occurred as many people in the Asian American community were celebrating the start of Lunar New Year. The Asian community in Monterey Park makes up around 65% of the population.

This mass shooting brings up a continuous conversation that continues to take place all across America, which is gun control.

While the motives are different in each of these situations, it is usually something that pushes these people over the edge to commit such horrific acts.

This leads to the question: How did Tran get possession of this particular firearm?

As these conversations continue to intersect with one another, there will soon have to be a drastic change when it comes to gun control, gun violence and mental health.

When it comes to gun control, not only should there be more strict laws for possessing illegal firearms, it also shouldn’t be so easy to get your hands on a firearm without deep background checks. 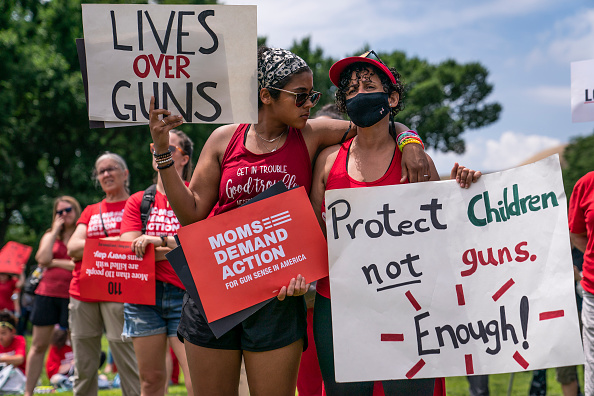 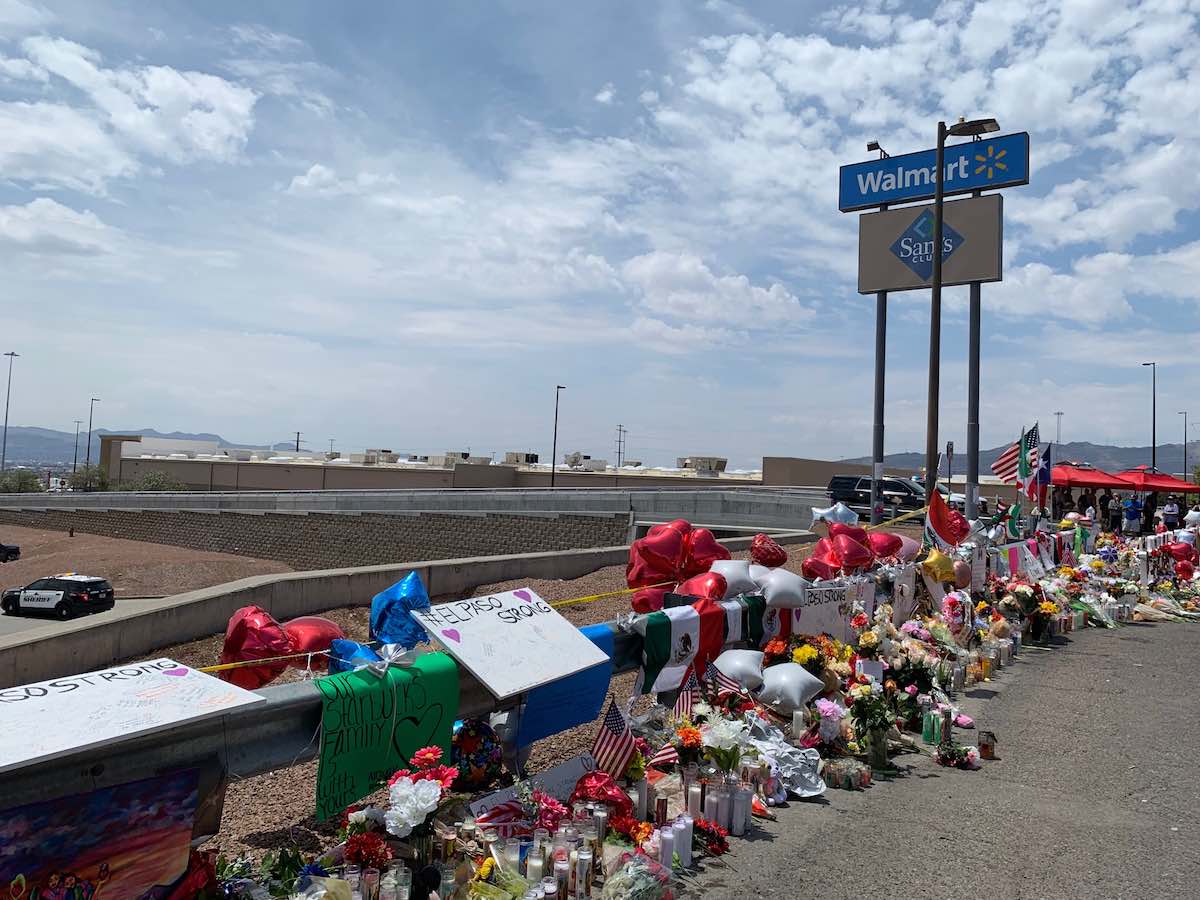 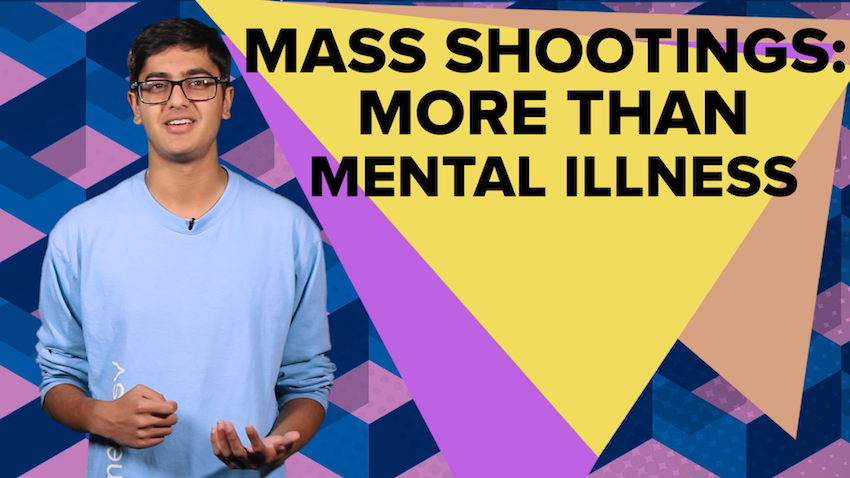