I’ve been attending The Art Institute of California at their San Francisco campus for the past year and a half.

My school has been through a lot of turmoil. It was owned by a for-profit parent company called Education Management Corporation. A few years ago, this company settled a 95-million dollar lawsuit with the federal government for misleading students. Last year, the school was sold. Now it’s closing.

I feel embarrassed to say this, but I didn’t know the school’s history when I signed up. This may seem naive, but I enrolled in the Art Institute to pursue filmmaking. It’s been my dream since I was 12. As a kid, I loved watching movies like Jaws and Hook.

I knew getting into college wasn’t going to be easy. My high school GPA wasn’t the best, and I’m not great at standardized testing. So when I researched schools, I singled out ones that didn’t care about your high school transcript.

As someone who struggled academically in high school, finishing college is a monumental achievement in my eyes. It never occurred to me that a school would financially screw me over like this.

Tuition is an extreme concern. I even considered joining the military, so I could pay for school with the GI bill. But I didn’t want to put off my dreams. To make it work, my dad and I took out several loans. But I don’t want to leave these debts on him. So I’m determined to work hard and put myself in a position to earn some real money.

I’m transferring to the North Hollywood campus of the Art Institute to try to salvage the money that I’ve already sunk into this. I’m worried because I wasn’t planning on moving.

There’s no way to know whether I’m making the right choice. A career in the arts is a gamble. I didn’t think that my education would be one, too.

But I’m also optimistic. I’m determined to work towards the career I want. I don’t want to be another statistic in the narrative of student debt. I acknowledge the uncertainty, but I won’t let it cripple me. 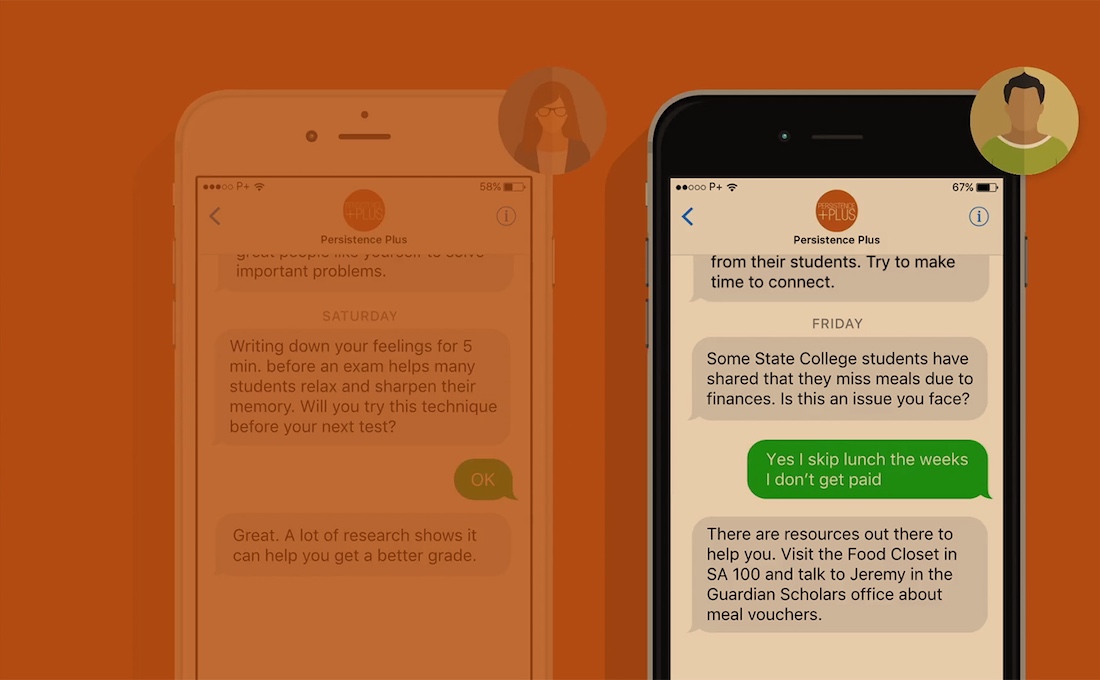 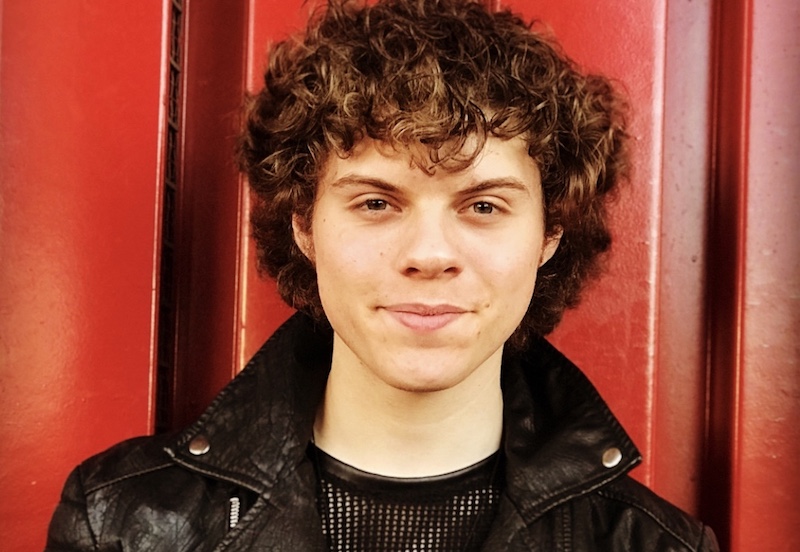