I was 14 when I started college. For some reason, I never thought of this as a significant achievement, but it does make for a good icebreaker. Usually, our conversation ends in, “So…you’re super smart, huh?”

That’s when I usually say that I’m an English major. More often than not, they respond as if I told them I threw away my life savings for some paraphernalia I’m never going to use again.

It’s odd, but these days, people avoid B.A.s like the plague. Some think choosing a humanities major is a one-way ticket to hell, or unemployment, which are pretty much the same thing anyway. It certainly doesn’t help that all across the country, art programs are getting stripped from schools in place of science and math tracks.

For me, majoring in English has always been a natural choice. I love literature. I live and breathe it. During the school year, you’ll rarely find me without a backpack filled with textbooks and a Kindle loaded with fresh, fun reads. Don’t get me wrong, I’m a huge movie buff, but if I’m honest, the book is always better.

Maybe it started with the Magic Tree House Series? I remember every time my mom would have to run an errand to the local shopping mall, I’d tell her to drop me off at Borders (throwback, huh?) and pick me up once she was done. I’d jump out of the car before it came to a halt, dash in, find the kid’s section, and pick up where I’d left off in Jack and Annie Smith’s wild adventures. It was always easy to burn through one or two in a sitting.

Now that I’m older, things have changed. I’ve moved onto college texts and entered an environment where reading is encouraged, but a “reading major” is not.

The tug of war between STEM and the humanities started early for me. I even saw it play out in the program that allowed me to enter college straight out of eighth grade. There’s an Early Entrance Program (EEP) at Cal State LA, which admits 11 to 16-year-olds as full-time freshmen, allowing us to pretty much forgo high school, and in rare cases, part of middle school. With so many elementary school-aged kids applying to the program, I’m not what many of my classmates would call an “unusual” or “stand-out” case.

Most of the kids in the program end up choosing STEM and I don’t blame them. If a pure love for math and science wasn’t enough, add in prospects of a lucrative career and pushy parents, and there’s hardly any other way to go. The social sciences are moved to the backburner and English? Forget about it.

Thankfully for me, I never felt this pressure. Since first grade, when I first complained to my mom that I was bored in class, she has always encouraged me to pursue my passions.

When I was a sophomore and junior in college, it was more okay to be an English major since people weren’t so focused on where I was going after I graduated. When someone asked me, “Why are you studying English?” I would answer, “I love literature.” Now that I’m a senior, the story is different. I’m often asked, “So you want to be a teacher?”

I think it’s a bit sad that people equate an English major with teaching or worse, unemployment. It’s not that teaching is an undistinguished profession, but a Bachelor of Arts can create access to so many more career paths.

But even I have my doubts about my degree. While STEM majors have internship opportunities lined up that fit like a glove, English majors have a lot more difficult time finding ways to intern at places other than entertainment companies, law firms, and news agencies. It’s always been a challenge for me to find writing-related internships. Sure, I’ve done my share of journalism and still do, but after writing enough articles, I start to feel like a one-trick pony, whose writing doesn’t fit anywhere else but the Sunday newspaper. As someone who doesn’t even know if he wants to pursue a career in journalism, this is a frightening prospect.

With graduation looming over me, I’m beginning to explore plans for next year. Grad school? Gap year? Internship? I have time to figure it out, but it still doesn’t feel like I’m doing enough. Meanwhile, I have my work cut out for me—that diploma isn’t going to write itself—in pursuing my future as both scholar, Ph.D. (crossing fingers), and zealous bulwark for my field. I figure I’ll finish my education and take it from there, write a book, start a nonprofit, pay it forward, and maybe, just maybe, learn to be comfortable in my own skin.

Bottom line: STEM is important, but so is its fraternal twin, the field that demarcates us as human: the humanities. 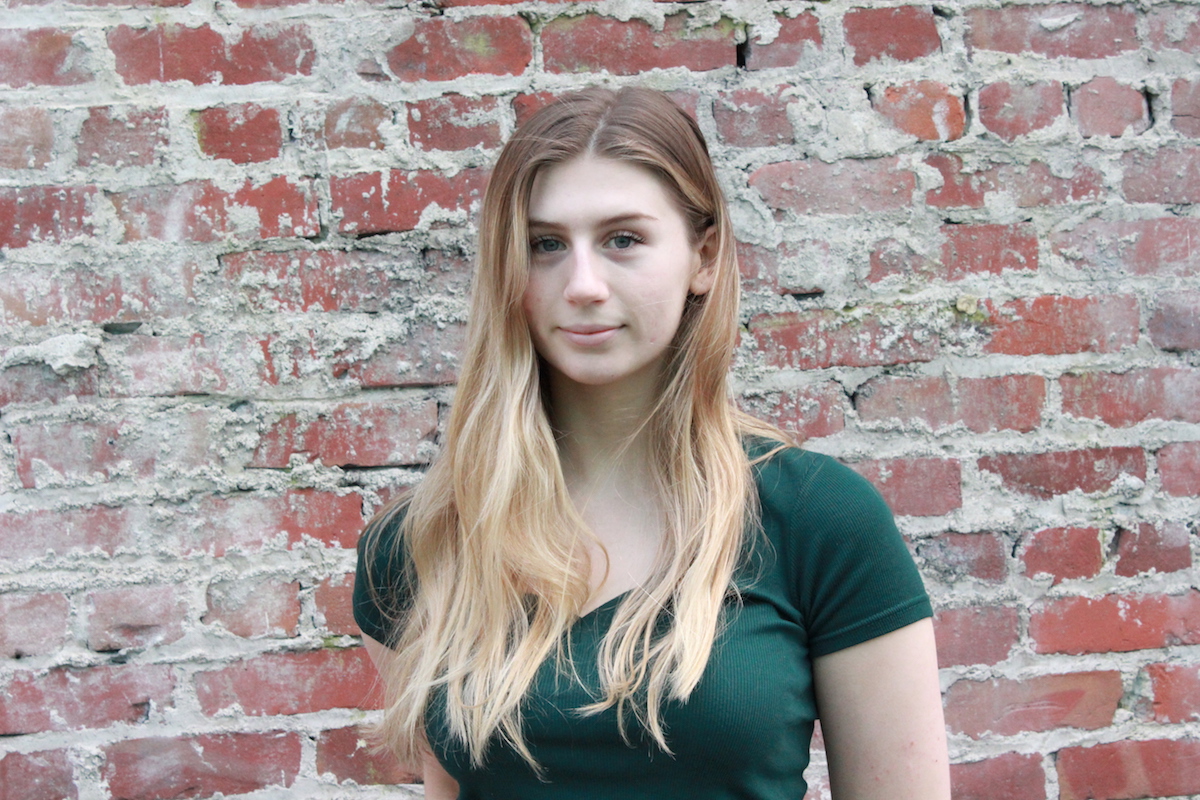 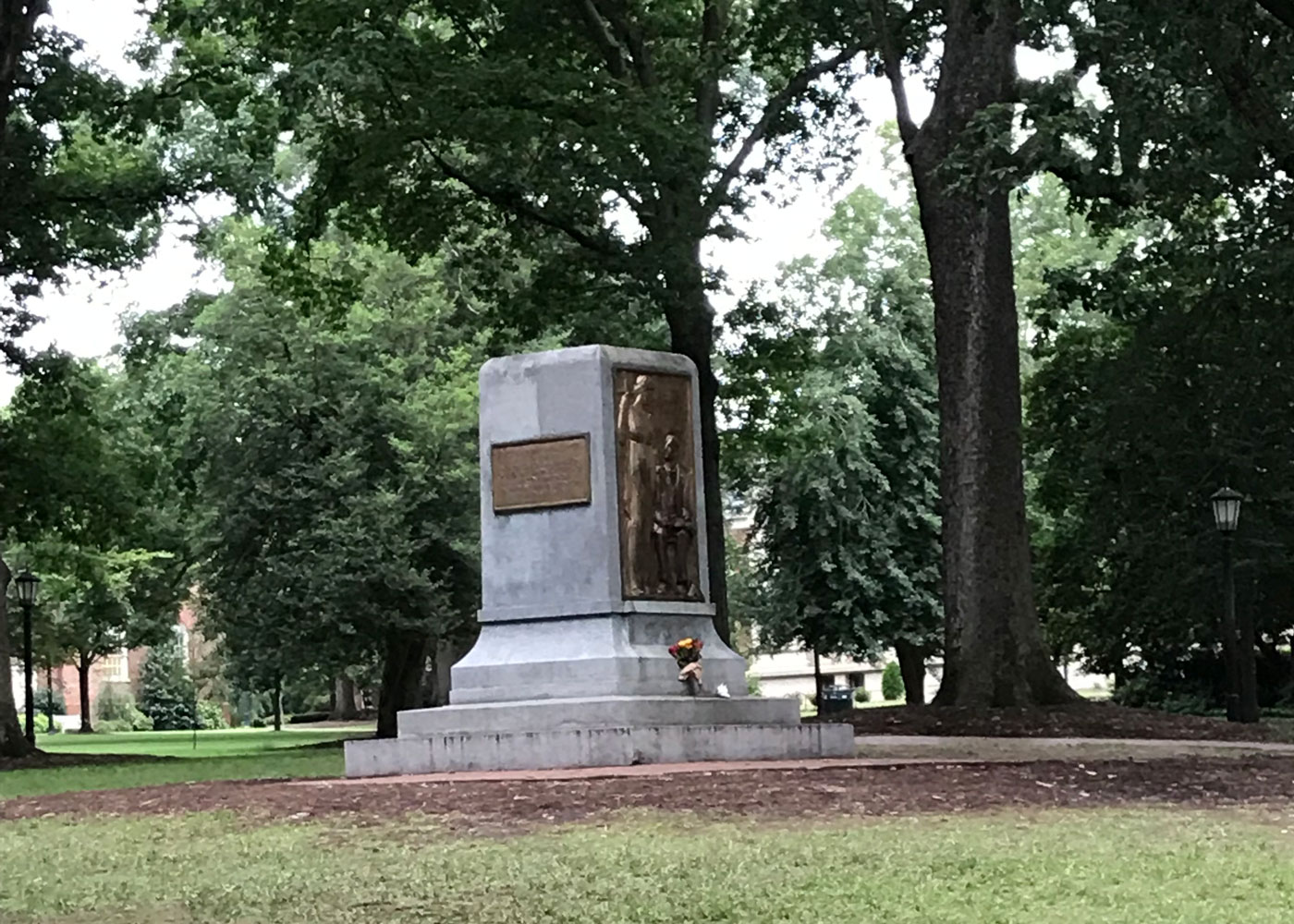 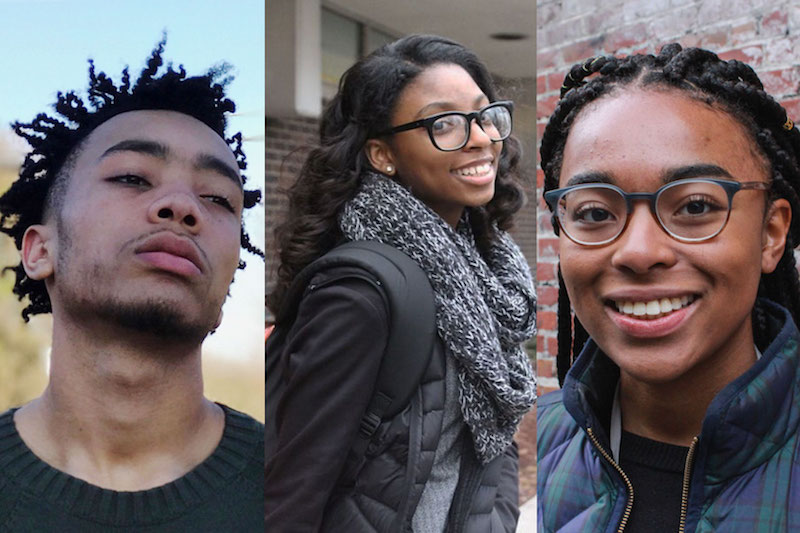