When 20-year-old Saul Soto decided to commit to community college last year, he never imagined there would be an international pandemic or that his mother, the family’s main source of income, would have her hours at work cut in half.

Since the pandemic began, the family has struggled to make ends meet and disagree on what is most important. Soto thinks he should leave school entirely, while his mother wants him to continue with his studies. At the same time, all of Soto’s classes at East Los Angeles College (ELAC) are online and he’s finding it difficult to learn and stay motivated. Like many students in California, Soto struggles with a parent losing their job, a family member testing positive for COVID-19, the inability to pay rent and the possibility of losing their home.

Many students like Soto have had to decide whether or not to continue in school due to the pandemic. Across the country, community colleges saw the steepest decline in freshman enrollment last fall with an 18% drop compared to 2019, according to a national survey. The survey, by the National Student Clearinghouse Research Center, found that students of underrepresented minorities and low-income students have seen the largest decreases.

California is no exception. In November, California Community College Vice Chancellor Lizette Navarette told the State Assembly that community college students had been the hardest hit in all of higher education — with a preliminary survey showing fall enrollment down 7% and full-time enrollment down 10%.

“Low income and older students were more likely to pause education for fall due to interruptions in income,” Navarette told committee members.

A COVID-19 student survey by the California Student Aid Commission of nearly 76,000 students found that 71% of college students reported a decrease in income due to the pandemic and 46% said they experienced a change in their living situation. Rates were highest among non-white students.

Soto says since the pandemic, he’s felt pressure to drop out of school and concentrate on working and helping his mother. Fall semester, he juggled five classes and 20- to 30-hour work weeks — trying to help his family out financially while still earning enough credits to eventually transfer to a four-year college.

On a typical day without classes, he works a six-hour shift at a coffee shop in Huntington Park, about six miles from his East Los Angeles home. Before the pandemic, Soto says he worked to have money to go out on the weekends, but now things have changed.

“I need to work to make sure I’m able to provide for my family,” he said. “It’s pushing me away from my education right now. As a man in the house, I need to help out.”

Eileen Le, one of Soto’s professors at ELAC, says she notices a shift happening in some of her classes. While her sociology classes typically have more women than men, she says she sees fewer male students in her Zoom lectures. Le believes many may be choosing employment over education, especially during the pandemic.

“The economic downturn post-COVID speaks to the immediacy of young men mostly, but women too, to hold school off and bring some money home,” Le said.

Meanwhile, Araceli Soto is worried about her son dropping out of college. She wants him to stay in school and work towards his degree despite their financial hardship.

“This pandemic will pass at some point, and if you’re prepared, it will be easier to find another job where you are paid more based on your academic level,” she said.

Her instinct is good. Nationally, the overall dropout rate for undergraduate college students is 40%, with approximately 30% of college freshmen dropping out before their sophomore year, according to educationdata.org. Money and financial problems are cited among the most prominent issues causing a student to drop out of college. According to the 2020 National Student Research Center High School Benchmarks Report, this is even higher for low-income and minority high school graduates, with only 28% of students completing college within six years.

Now that restaurants have closed once again for in-person dining, Soto said he might have to find another part-time job. With work slow for both him and his mother, he feels he doesn’t have much choice but to take the spring semester off.

“I really wish I could do more,” Soto said. “I wish I could make my family happy by getting an education, but I need to make sure we have enough money, so we’re not broke.”

This story was produced by Boyle Heights Beat and is part of a collaborative project “Behind Our Masks” that includes content from young journalists from YR Media, Boyle Heights Beat, The kNOw and Coachella Unincorporated.

From education, to family, to employment, the pandemic has deeply impacted the younger generation, particularly young people of color. Click here for more stories on how they’re trying to cope. 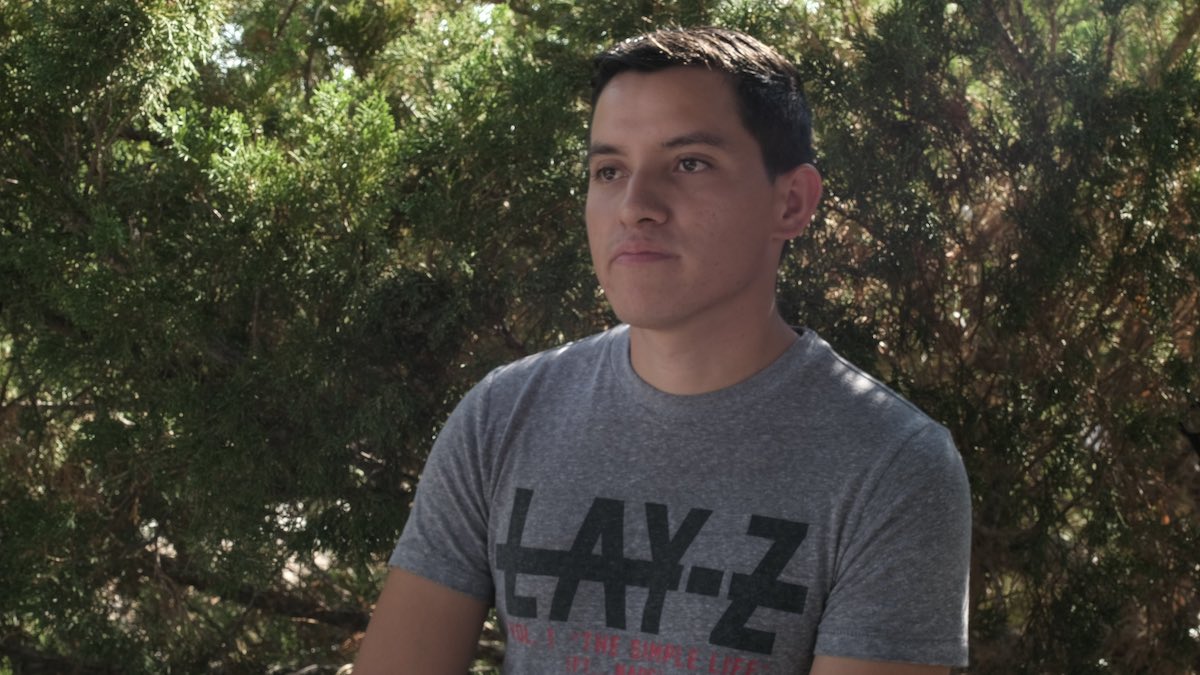 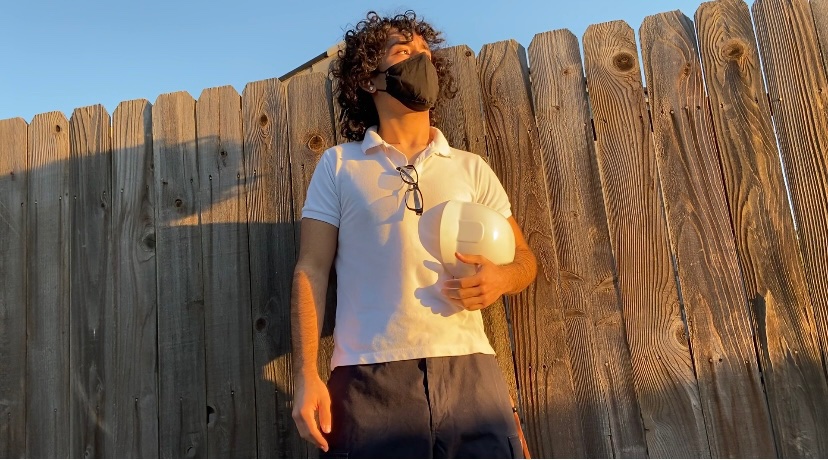 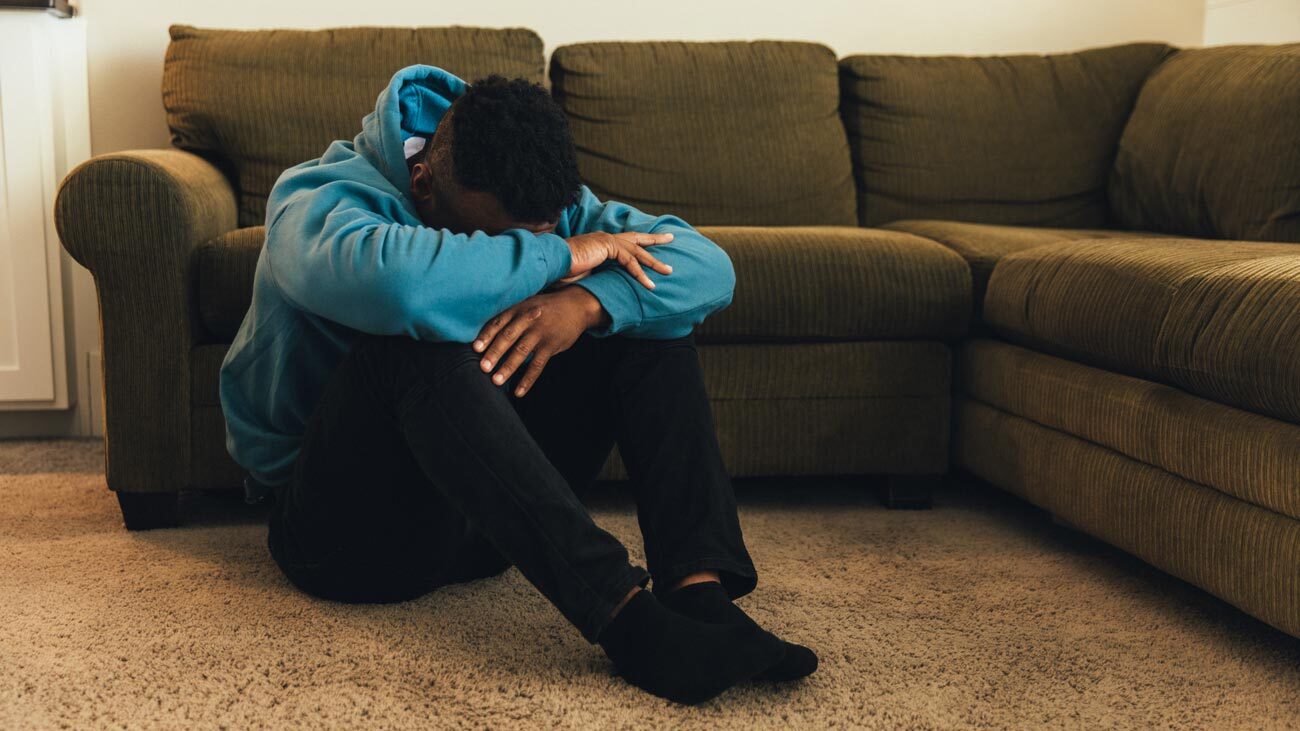