Olympic swimming legend Michael Phelps said he wouldn’t want his kids to participate in the Olympics, according to Essentially Sports.

When asked if he would want his kids to go to the Olympics, he said, “In a perfect world, I would say no.”

“Just because I don’t want them to live in my footsteps. And I also know everything about—I know the ins and the outs, the good, the bad, and the ugly. So, you know, as a parent, it just—it frightens me,” said Phelps.

Olympic gymnast Simone Biles expressed similar thoughts, noting she doesn’t want her future daughter to be a gymnast due to a history of sexual abuse in the sport that she feels hasn’t been addressed.

“Because I don’t feel comfortable enough, because they haven’t taken accountability for their actions and what they’ve done. And they haven’t ensured us that it’s never going to happen again,” said Biles. 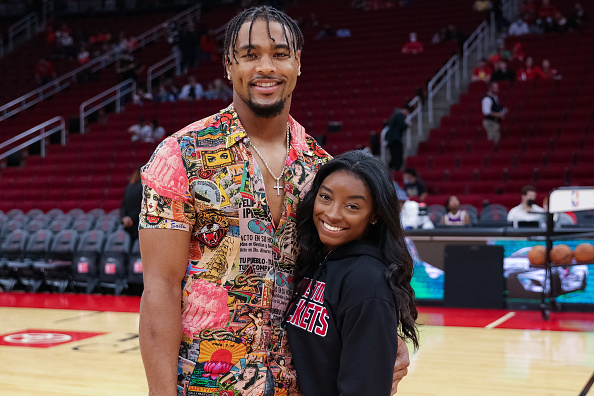 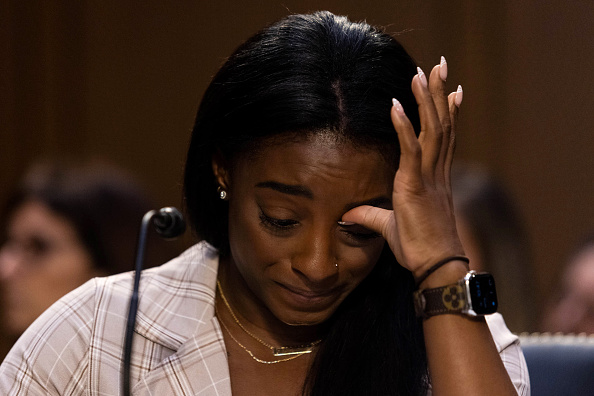